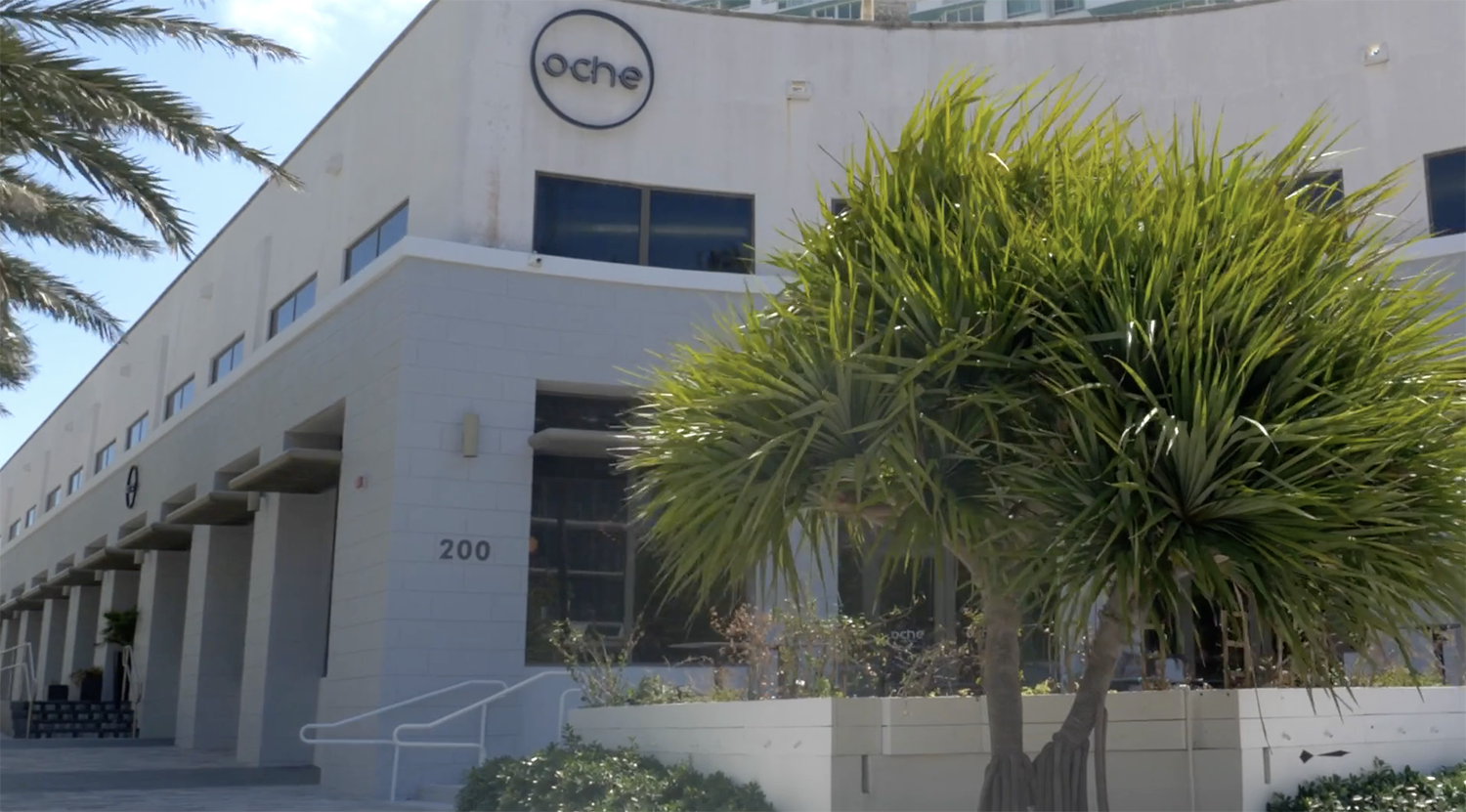 Black Lion is pleased to announce its latest hospitality investment in Miami Beach: an iconic restaurant space in the high-demand South of Fifth neighborhood. Located at 200 South Pointe Drive, in front of the luxury Continuum residences and steps away from South Pointe Park, the property’s yet-to-be-announced restaurant concept will be a game-changer for Miami’s dining scene.

“We are excited to introduce something special to Miami Beach,” shares Robert Rivani, President of Black Lion. “Through relationships with high-caliber hospitality groups, we are able to create once in a lifetime opportunities that set the precedent for up and coming cities and curate unique lifestyle experiences at our properties. The soon-to-be-announced concept at 200 South Pointe Drive is no exception.”

The 12,000-square-foot venue was purchased from Bruce Ikner of The Continuum Company  for $11.5 million, and brokered by Phil Gutman of PGutman, LLC and Pablo Camposano of Colliers International.

This property is the latest addition to Black Lion’s impressive, one-of-a-kind portfolio of mixed-use, restaurant and hospitality commercial investments, which are located in the most in-demand areas across the country. Inspired by Miami’s high energy lifestyle, Black Lion presently focuses on hospitality ventures in the South Florida market, as the area’s social scene continues to expand. The company’s recently announced projects include Brickell Bay Boardwalk, Wynwood Jungle, Amara at Paraiso in Edgewater, new venues at Marea South Beach, and a yet-to-be-named restaurant concept on the ground level of the SLS LUX in Brickell.