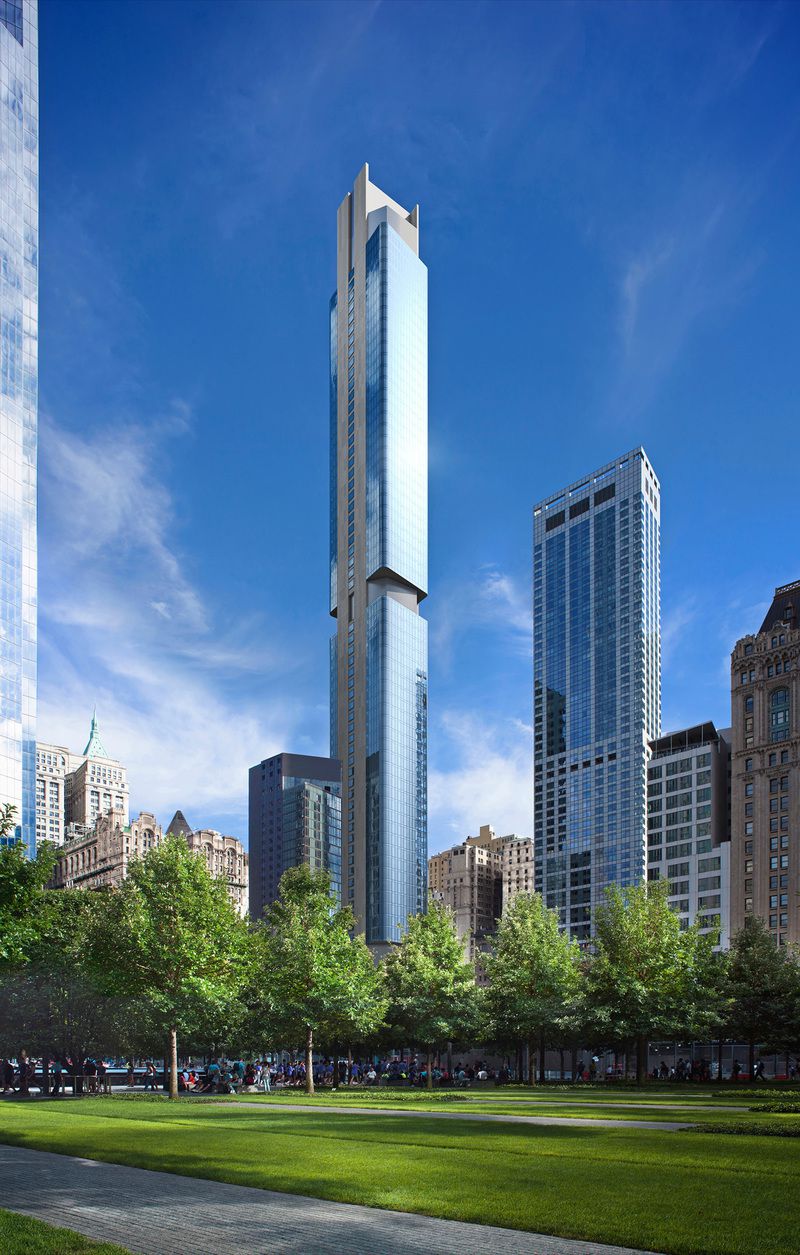 Developers of a supertall luxury condo building in the Financial District have refinanced the property for nearly half a billion dollars.

Bizzi & Partners Development, a global real estate firm, secured $473 million new loans for 125 Greenwich from a quartet of Asian banks, according to the city’s financial disclosure records and press release from the company.

Some of the loans restructured existing debts while other provided additional financing, per documents filed last month with the City’s Finance Department. Bizzi & Partners has partnered with Cindat Capital Management and New Valley on the project.

“This transaction is a testament to the level of confidence the lending communities have in 125 Greenwich Street and marks a significant milestone for the building and Bizzi & Partners Development,” CEO Davide Bizzi said.

Bizzi & Partners acquired the property in 2014 for $183 million. Standing 79 stories tall, at the moment, the building is expected to reach its full height of 912 feet before the end of the year and it projects to be move-in ready sometime in 2019.

Once complete, the tower, also known as 22 Thames Street, will stand 88 stories tall and boast 273 high-end units ranging from 400 s/f to 2,500 s/f. The building overlooks the 9/11 Memorial Plaza in the heart of the booming Lower Manhattan neighborhood.

Thus far, 38 units have been sold at the site, according to Streeteasy, with closing between $1.3 million and $6 million. Seventeen other units are on the market, with base prices between $1.2 million and $5.5 million.

“125 Greenwich Street is the new model for Downtown New York living and the brokerage and buying communities have taken notice,” Bizzi said. “As sales progress, there’s been a wide range of interest especially as the building continues to rise.”

Designed by Rafael Viñoly, the 912-foot, double I-beam tower features two columns of glass with a multistory bare concrete gap in the middle. The top three floors, which will be dedicated to amenity spaces for dining, entertainment, fitness and wellness, promise sweeping views of Downtown.