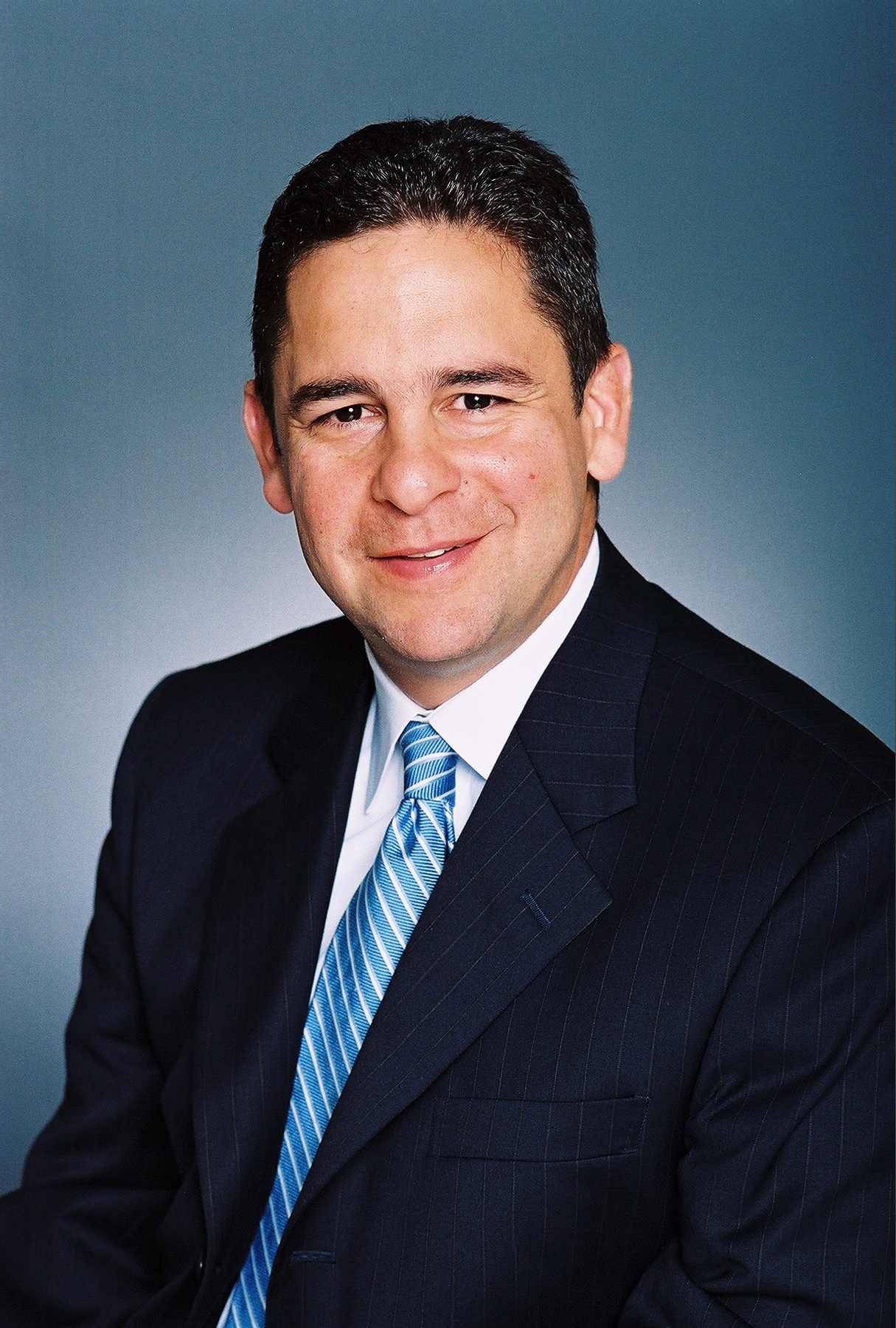 For decades, Midtown South’s real estate market has been dominated by mom-and-pop landlords and family companies. But as institutional buyers are flocking into the booming neighborhood, this is starting to change.

“A lot of these people bought these buildings 40 or 50 years ago, when values were much less. Now they can get three to five times more than what they paid for them,” said John Ciraulo of Massey Knakal, who specializes in Midtown South investment sales. “With values where they are, it’s an easy decision to sell.”

Ciraulo cited a small bead manufacturer at 11 West 37th Street and a bike store on 34rd street as examples of mom-and-pop owners who recently sold their buildings to developers.

RXR made the first institutional foray into Midtown South in late 2011, when it bought The Chetrit Group’s 620 Avenue of the Americas for $500 million and Harry Skydell’s 601 West 26th Street for $900 million. Others have since followed suit.

In December 2012, a joint venture of Westbrook, Fortress and Atlas Capital bought a 50 percent stake in 550 Washington Street from Eugene Grant. In 2013, the Carlyle Group dished out $58.5 million for 920 Broadway, held by the estate of Muriel Block, and L&L Acquisitions paid the estate of Raymond Greenwald $165 million for 114 Fifth Avenue.

Michael Ring’s sale of 212 Fifth Avenue to Extell is one of the most recent examples.

The trend can be partially explained by a generational shift. According to Massey Knakal’s Ciraulo, several of Midtown South’s landlords who bought buildings decades ago have retired or died.

But more importantly, institutional buyers have the funds needed to renovate or develop buildings to meet the demands of sophisticated office tenants.

Since small owners often lack these funds, selling a building is generally the most profitable option.

If the trend continues, as experts reckon it will, the neighborhood could become more and more similar to Midtown and Downtown, where institutional landlords have long been dominant.

“Typically what happens with the change in landlords is they come in and envision some improvements. When you replace some of these older traditional landlords, it resets the profile of a building and allows the landlord to go after different type of tenant,” said CBRE’s Sacha Zarba.

He explained that these upgrades, and the high-paying tenants they tend to attract, are likely to further drive up rents.

“We expect this trend to continue, and we would expect that more institutional landlords who are not in the game will look to get in.”