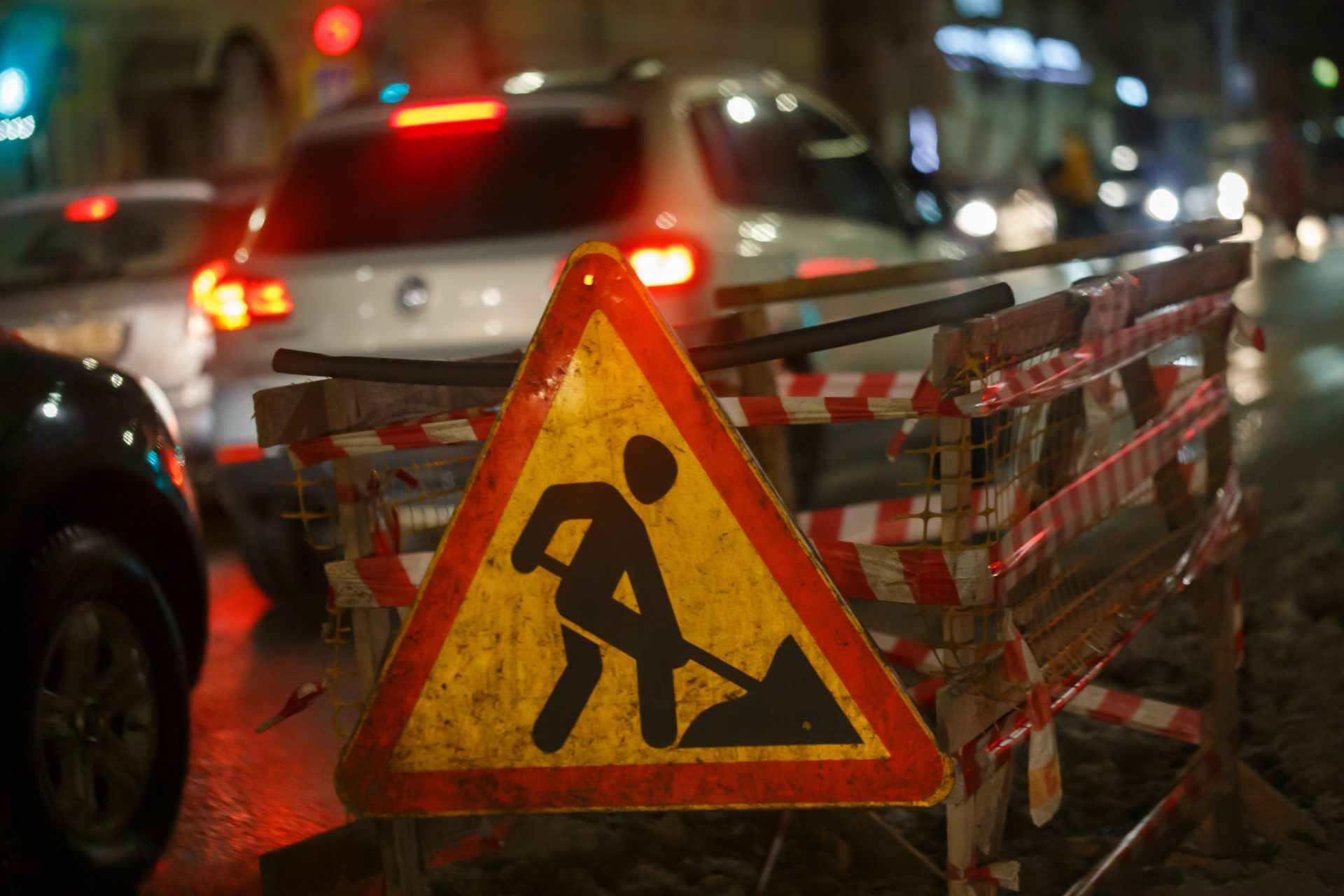 Molloy College is helping to test a high quality mobile solar technology built by Biacomm on its Rockville Centre campus that could eventually replace noisy and dirty diesel-powered devices along highways across the country.

The Apollo Lighting Tower is an instantly recognizable trailer-style unit with a retractable 20-foot-tall mast from which LED lights are suspended that can illuminate a roughly 100 square foot area.

The tower will be used to produce light for nighttime road work on the highways, parking lots and other applications.

The unit is powered by four 320-watt solar panels, replacing loud and noisy diesel engines that would typically be found on this type of unit.  The solar panels charge an on-board battery system that powers the lights, which throw up to 90,000 lumens, and render the unit nearly silent.

Molloy College is helping BIACOMM, whose headquarters is in Amityville, NY, test out the unit to help develop innovative solar technology. The unit will be on the campus until the end of September.

“We’re thrilled to partner with BIACOMM through our Sustainability Institute to advance environmentally responsible technologies like the Apollo,” said Neil Lewis, Executive Director of the Sustainability Institute at Molloy College. “Throughout the summer, we will help BIACOMM generate data on the unit’s performance for future deployments as well as use it to provide a nimble lighting solution on our campus where it might be needed.”

“Our Apollo towers – for lighting, security, wifi and more – can provide flexible and environmentally responsible options for highway departments, colleges, stadiums and arenas and outdoor festivals around the country,” said Ming Chiang, CEO and Founder of BIACOMM.

“Our towers are designed to replace diesel powered units that are loud and foul, as well as costly to maintain, from the time it takes to manually start a unit to refilling the gas tank. Our units can be remotely started, individually or as a group, and even programmed to turn on and off at specified times of the day.”

This is the first deployment of a BIACOMM Apollo Tower on Long Island. Other units are currently being tested on the West Coast and in other areas across the country. BIACOMM is also in the developmental stages of an study that is focused on repurposing retired EV batteries and inserting the batteries in their solar tower units.

“A single light tower along a highway, burning diesel fuel for eight hours emits almost 90 pounds of CO2, equivalent to a passenger car driving about 100 miles,” said Lewis. “Multiply that by the thousands and thousands of units in use on nighttime construction projects across New York State, and you can see the impact these solar powered units will have when they are fully deployed.”