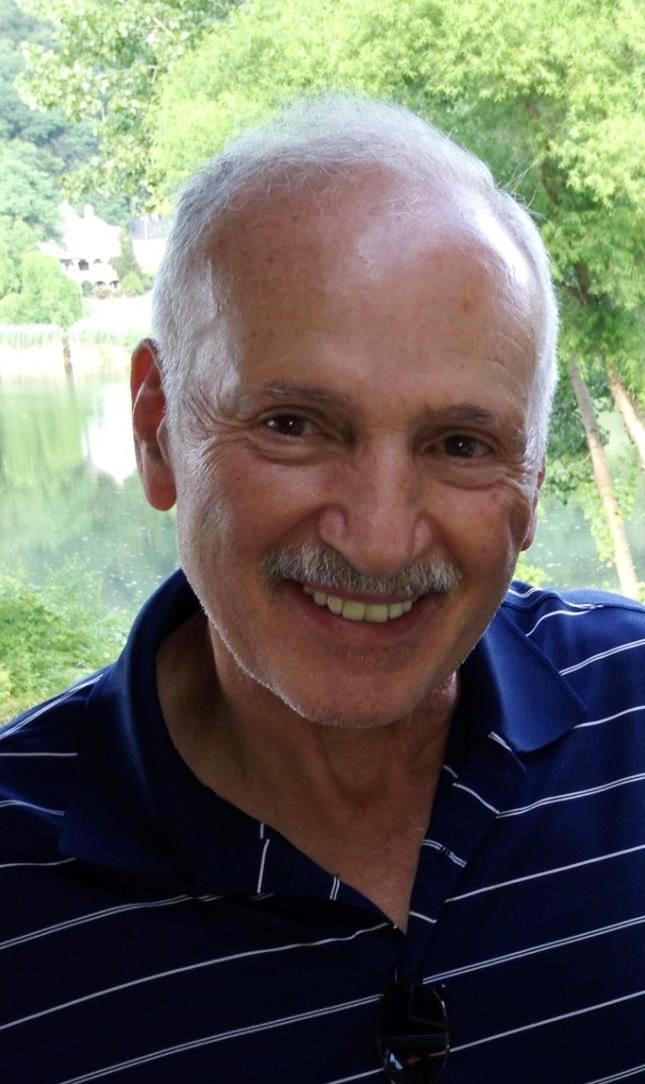 Ben, who was born in the Bronx, NY, lived in Hewlett with his wife Billie.

The family business has been run in recent years by his children and wife and some of his grandchildren are also working for the company.

In lieu of flowers, the family requests that anyone wanting to make a donation should do so to Memorial Sloan-Kettering Cancer Center.

Eco-investors invited to make withdrawal from the Green Bank