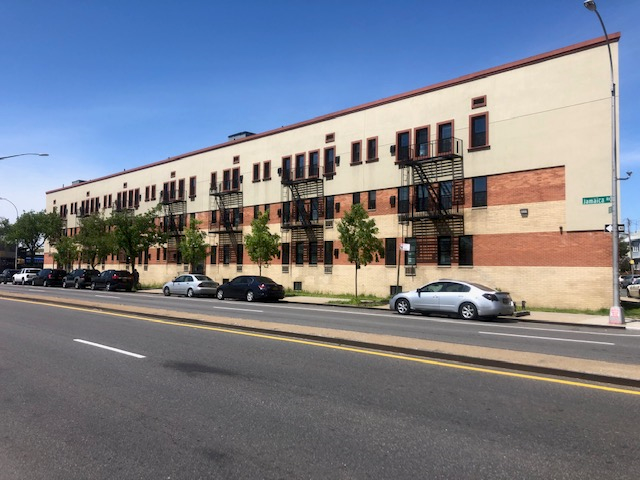 The project – known as Jamaica Apartments – is at the forefront of New York City’s strategy for eradicating homelessness.

The loan proceeds will be used to pay back the borrowers construction, acquisition loan for the property. Bayrock acquired the property in 2018 for $10.2 million, according to city records. CORE, a community-based, non-profit human services organization, operates the property.

“A project of this magnitude and significance, especially during the COVID-19 crisis, is needed now more than ever,” said Merchants Capital Vice President Michael Milazzo.

“The Right to Shelter obligation, which provides safe, multifamily housing with no required tenant contributions for homeless New Yorkers, is crucial as many Americans are out of work or otherwise struggling financially throughout these unprecedented times.”

Located at 199-21, 201-05, 201-15, Jamaica Avenue, Queens, residents of the property are given access to social services and mental health counseling, as well as education and career training to help them get back on their feet. Each unit has its own private bathroom and kitchen.

The two-building property was effectively built as a 133-unit multifamily development that partnered with the New York City Department of Homeless Services (DHS) to offer transitional housing to homeless families. All of the units are reserved for transitional housing.

The city plans to open approximately 20 new multifamily transitional housing shelters annually over the next five years to reach its goal of opening approximately 90 new shelters. Jamaica Apartments represents one of the multifamily transitional housing shelters that New York City is utilizing to eradicate homelessness in the future.

Others involved in the project include Brook Hollow Capital, a boutique mortgage brokerage based in Mahwah, New Jersey, which helped to manage the closing process.