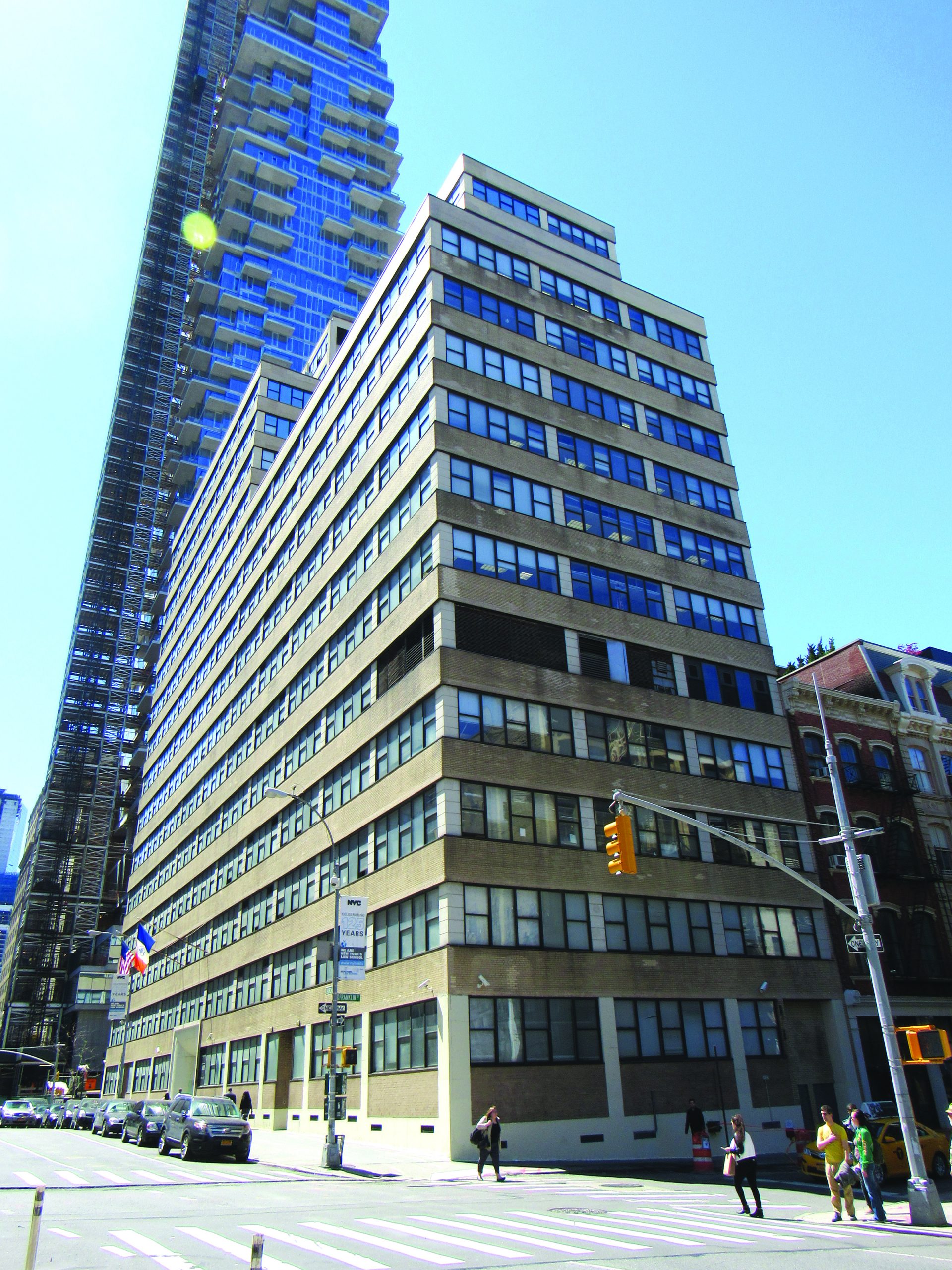 Other noteworthy sales included 1393 York Avenue for Church of the Epiphany for $68,000,000 and 351 East 74th Street for $22,562,000 on behalf of Jan Hus Presbyterian Church. Avison Young led the two 1800s churches through simultaneous sales and acquisitions, unlocking their real estate values to enhance and expand their mission. Cornell Weill was the buyer of the York Avenue site where they will build much needed medical housing.

These three organizations will now continue to serve the City for centuries to come.

“As we responded to new regulations for the industry, we had to be all the more creative in our sales efforts,” Nelson said. “Many of the long-term investors were sitting on the sidelines or departing for other cities, so we had to identify new buyers in the marketplace. This was demonstrated in the sale of 64 University for $30,000,000, or $750/BSF, to a new Indian developer, a Lebanese foundation buying two properties on Prince Street for a combined $27,000,000 and two separate, ultra-high net worth individuals from Hong Kong buying 75 Warren Street and 345 East 65th Street.

“Tri-State Investment Sales team member Brandon Polakoff, who had breakout year with 10 sales for nearly $100 million, was a key contributor to the group’s overall success. His performance and demonstrated expertise in the space earned him a promotion to Senior Director in 2019.

” The team’s pipeline is full going into 2020 with the most New York City exclusives above $10,000,000 on the IDX platform of any brokerage firm.

“We want to be known as being the most active transactional sales team in the city, where buyers come find the best opportunities,” said Nelson. “Our key to success is that we have one, unified sales team that shares in all commissions, so there is no internal competition. An investor can speak to any member of our team and receive live updates making the process that much smoother.”