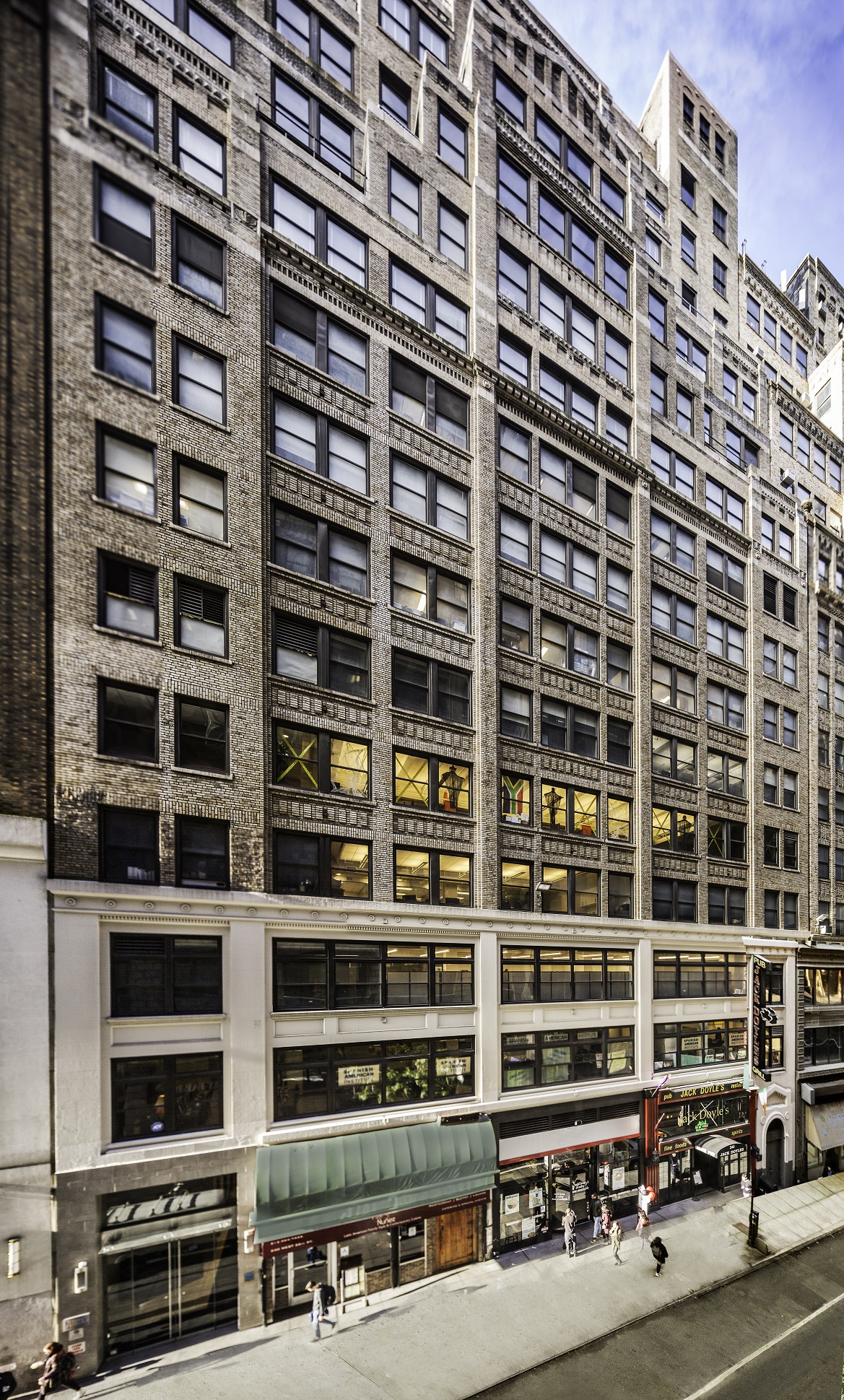 The company, led by principals LaTaya Edwards and Vlad Lyubovny, are the owners of hip-hop and pop culture website VladTV.com. As part of the agreement, the firm will continue to occupy 4,085 s/f across a portion of the 12th floor.

The lease renewal follows the completion of ATCO’s multi-million capital improvement program at the building, which was finalized last year.

“We are thrilled that Hot in Here Inc. has chosen to renew its lease at 240 West 35th Street long-term,” said Kate Goodman, co-president of ATCO Properties & Management. “This transaction is a reflection of our hands-on management approach and steadfast commitment to our tenants.”

The property is also home to the Latin-American restaurant, Café Nunez, and Irish pub Jack Doyle’s on the ground floor.