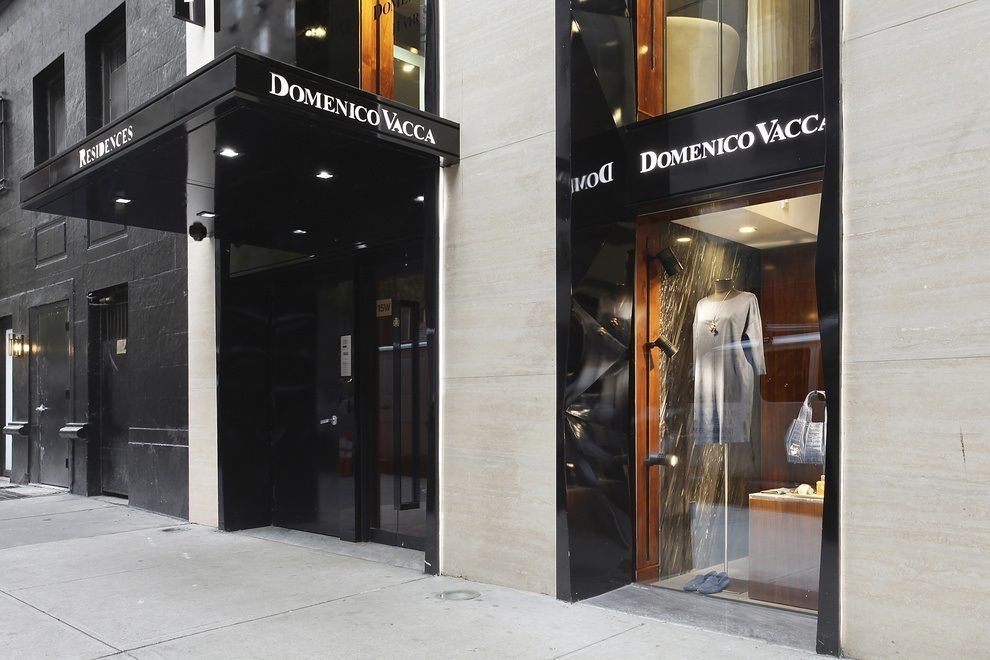 Assa Properties and its founder, Salim “Solly” Assa, have reached a settlement with the City of New York in a dispute of tenants’ alleged Airbnb activity at four Assa-owned residential properties.

The settlement agreement does not prohibit the relevant properties from serving as securities for loans, ensuring that Assa’s ability to access the capital markets should it so choose is unaffected. Assa will retain third-party property management providers to handle the daily operations at the properties.

“We are hotel owners here in New York,” said Assa. “It would be against our self-interests to knowingly let tenants turn to Airbnb, a service which competes directly with established and regulated hotels in the City. We also support initiatives to keep tenants safe by ensuring that all residents are subject to full background checks and Airbnb does not enforce these standards.”

Assa Properties was targeted as the City sought to assign liability to landlords in cases in which tenants temporarily sublet units via Airbnb’s platform in contravention City regulations – regardless of whether the landlord had any knowledge of the tenants’ dealings or whether such tenant action breached lease agreements.

Specifically at issue are City regulations that prohibit occupancies of class-A units for 29 days or less absent a certificate of occupancy for the building that expressly permits such short-term occupancies for hotel use. The City had alleged that certain tenants of the Assa properties had arranged on Airbnb to sublet their units to so-called transient residents.

“This has been a regrettable process,” Assa noted. “However, we are pleased that we were ultimately able to work co-operatively with the City to settle this matter and we look forward to focusing all of our efforts on the projects in our pipeline.”

Assa said his firm had no knowledge of the alleged practices, that it could not have gained such knowledge without unreasonably monitoring tenant activity and that, had it been aware, it would have moved to evict the tenants at issue.

Assa has terminated the leases of the particular tenants alleged to have sublet through Airbnb and, in settling with the City, does not admit to any wrongdoing.