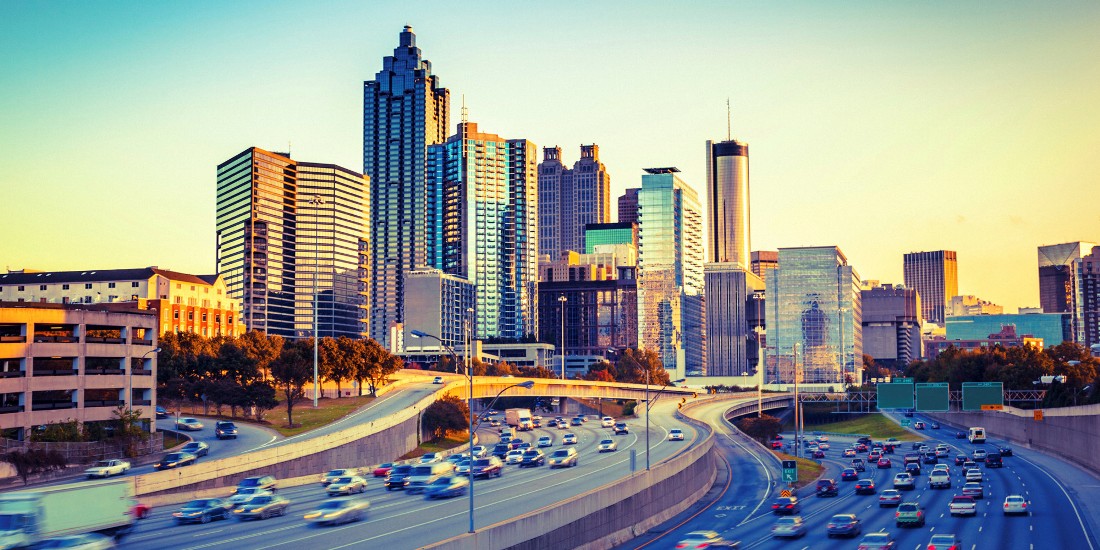 As local market grows, Square Mile has Georgia on its mind

The loan was made to funds and accounts managed by Oaktree Capital Management and a borrower affiliated with Banyan Street Capital.

It includes proceeds to repay existing debt and fund future leasing costs and capital expenditures at the property.

The financing was arranged by Chris Campbell and Daniel Allman of Eastdil Secured’s Atlanta office.

Square Mile Capital Vice President Eric Cohen said, “We are pleased to develop new ties with Oaktree and continue our lending relationship with Banyan Street, an experienced owner and operator with a strong track record in the Atlanta market.

“Since its acquisition of the property in 2015, the partnership has modernized the property and successfully executed on its leasing plan. With new capital made available through this financing and positive momentum in the Midtown market, we feel the property is well positioned for continued success.”

The property is located in the Midtown submarket of Atlanta, providing access to Arts Center MARTA Station, Colony Square and various other entertainment, dining, and cultural destinations.

The building offers first-class amenities including a conference facility, concierge services, a fitness center, and an underground parking facility and is leased to an institutional tenant roster across a range of industries.

The deal is the latest in a series made by Square Mile Capital in the Atlanta region this year, including a $121 million  loan to America’s Capital Partners (ACP) for Towers at Wildwood Plaza, a two-building, 719,000 s/f office complex.

Metro Atlanta is on pace to overtake Philadelphia as the eighth-largest city by 2022, according to U.S. Census data.

And a new report from personal finance website WalletHub just ranked Atlanta among the fastest-growing cities in America based on socio-demographics, jobs and economy.

Last month, JPMorgan Chase it will add 25 new branches and 150 new jobs in Georgia as part of a multi-year plan for the state.

According to the bank, the city led the region in deposit growth this year, with customers adding $634 million to their banks accounts.

“Georgia’s economy is thriving and its sustained corporate and population growth has led to tremendous wealth creation,” said Mike Marino, head of the J.P. Morgan Private Bank in the Southeas.

“These demographics – combined with our established client base here – make a clear case to continue to build out our team.”