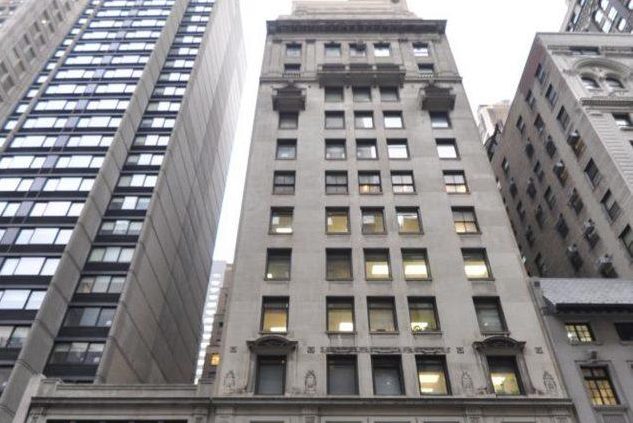 According to an employment report released by ADP, 230,000 non-farm private sector jobs were added in the US in September. In New York City the number of employed New Yorkers hit a new high of 4,049,200 according to the last quarterly analysis by city comptroller Scott Stringer.

Despite this positive benchmark for the city, only 1,200 new office-using jobs were added in the second quarter of 2018 which is the lowest quarterly increase since late 2009.

Although the increase in office using jobs appears to be slowing down in NYC, boutique office investment market sentiment has remained positive thus far in 2018.

Upper Manhattan, on the other hand ,has only seen one office trade this year. In the past, Harlem has seem some surprisingly large office building trades on 125th street by the subway stops for the A,C,B,D trains. This year, Gatsby Enterprises purchased an office property on 125th street next to the 2,3 train subway stop. The sale was just shy of $780 psf and was delivered vacant. The previous owner was Carver Federal Savings Bank.

Nearly every office trade in the past two years in Upper Manhattan has been office properties near subway stops in strong retail corridors. The average price per square foot of these trades come out to be $703 a foot. Office rents in this neighborhood average between $35-$45 psf.

The Upper East Side (UES) boutique office market is unique. Historic townhouses in Lenox Hill, once home to famous businessmen and industrialists of the 1800 and 1900’s, are now being converted into offices for medical practices or company headquarters. Office rents in the upper east side for townhouse office space average between $70-$80 psf. In the past two years, values for these large and elegant townhomes converted to offices have appreciated substantially as some of the world’s wealthiest individuals have been purchasing these to convert them for their own personal use.

This past February HNA sold a townhouse office building to billionaire Len Blavatnik for $90 million – a 13 percent appreciation for HNA only 10 months after buying it for $79 million in 2017.

Looking forward, there is a growing sense of competition between major boutique office tenants, especially tech, fashion, and media companies vying for the best talent in a job market where perks make or break the job acceptance decision.

Better spaces with better amenities catered towards these companies and their employees is a bonus that these firms, usually flush with funding, will gladly pay for.

The year-over-year rising rents for boutique office space across the Manhattan submarkets are clear evidence of this, and the trend is poised to continue into the foreseeable future.