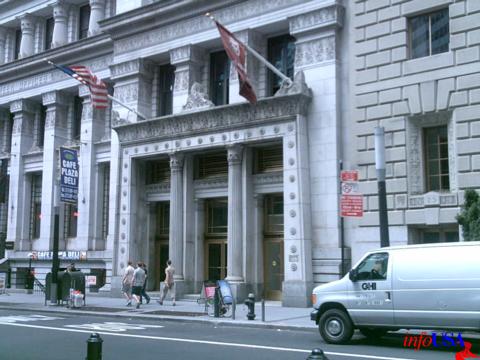 “Our GHWA / Whitehall team has steadily grown since moving into 11 Broadway two years ago. The firm’s volume of work has also increased, and our office space needs to grow accordingly,” said L. Stephen Hill, a founding partner.  “Braun Management has been extremely helpful in fulfilling our expansion needs at 11 Broadway over the years, and we enjoyed working with them and the building’s ownership on a significant expansion of our previous space on the 15th floor.”