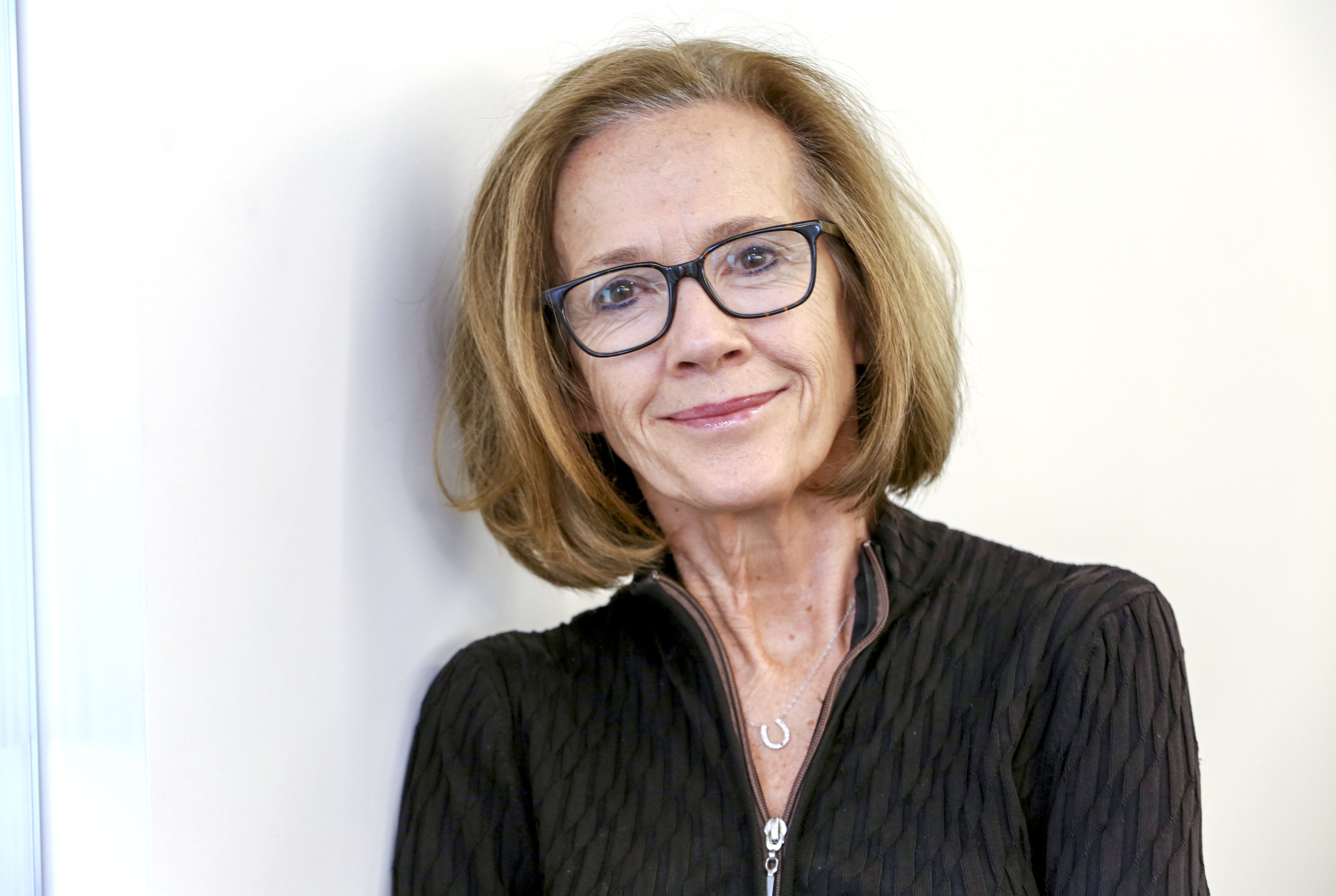 Architect looking for the answer to inner peace in the workplace

As the industry has moved away from the traditional cubicle-style office in favor of the new-age and amenity-laden workspaces, Elisabeth Post-Marner is one of the many architects furthering the vision of a more productive environment.

SInce the early days of her career when the norm was stale and formulaic office layouts, she’s seen and contributed to the modern workspaces that are so prevalent today.

The Harvard grad began her career in traditional architecture working under renowned architects such as American Philip Johnson and Britainʼs Sir Richard Rogers.

She eventually made the jump to corporate interiors, following in the footsteps of female industry leaders such as Carol Groh, Florence Knoll and Margo Grant Walsh at Gensler, who appealed to her more immediate sensibilities.

She told Real Estate Weekly that corporate interiors had a much quicker build time and she could see her finished product quicker than with traditional architecture firms. Interiors were often built quickly and completed within a year, Post-Marner said.

“Building design is the other end of the spectrum,” she added. “I worked in London for four years on the headquarters of Lloyds of London. It was a fabulous project in a fabulous firm, but took almost five years from its inception to its groundbreaking.”

More importantly, Post-Marner was invested in how to translate a company’s work and vision into the built space they’d be operating in.

With the decade of experience at Gensler and two years at Spacesmith, she’s advanced how a workspace should look to promote more worker productivity.

Recently, Post-Marner completed the New York City headquarters of Abrams Books that is packed with open meeting spaces, a full library and 600 feet of shelving and book displays.

One of the most prominent features was the design to combine a lounge, eating area and board room in one location that was big enough to host a town hall meeting. Post-Marner said this design allows the CEO to communicate easily with employees in the location so everyone is well-informed of any company happenings.

“One of the things I think is key in a successful company is the ability to communicate from the top down,” Post-Marner said.

“It’s really important that a leader from an industry be able to communicate directly with their staff about new initiatives, what’s going on in a firm, and that often occurs more in a social venue.”

She said the inclusion of an open gathering space has resulted in far more productivity.

“I’ve had clients whose staff waste time because they can’t find a meeting room during the day,” Post-Marner said. “If we have an environment where meetings can occur, and not necessarily formal meetings but informal as well, then we’ve made for a more successful work environment.”

And for where employees actually work, Post-Marner said many offices are moving away from the cubicle-style “focused workplace,” opting for a more social work environment through lounges and open meeting spaces.

“In most of my work today, I am ‘reapportioning’ the single-desk work environment into other spaces where one can collaborate, learn and socialize,” Post-Marner explained.

As collaborative and open workplaces are becoming the norm, Post-Marner is forecasting what the future workplace could look like.

Looking ahead, she said that the “activity-based workplace,” where there’s no assigned workplace, could be how next-generation offices look. However, she noted that people now still want to have a “home base” where they can hunker down and get work done, even though it’s gotten smaller over the years.

Post Marner said her approach of reassigning workspace to allow employees to work in several different environments — whether it’s their desk, a meeting space, or a lounge — is a more conservative approach that could lead to a non-designated work space down the line.

“The workplace of the future for me will be less dedicated, focused workspaces and reapportioned space for groups, like for learning, social and collaboration,” Post-Marner said. “It will be very focused on health and well-being.”

But Post-Marner added that offices of the future should encourage the ability to learn. She added that learning spaces could be as simply as a self-tutor on your desktop or a lounge with open laptop spaces where people are encouraged to discuss ideas.

“Learning is a really critical part of successful workplace environments,” Post-Marner said. “There’s so much information out there and people are working for less money with less time, so it’s really important that we have the opportunity to continue learning and improve the way we work.”

In the end, Post-Marner’s designs and innovations are all meant to help companies improve worker productivity by making them happy and comfortable. “Productivity is not only driven by providing things like an employee lounge, it’s providing employees with a sense of wellbeing,” Post-Marner said.
“So making a more hospitable work environment, almost more residential, is something that I think will continue to be successful.”