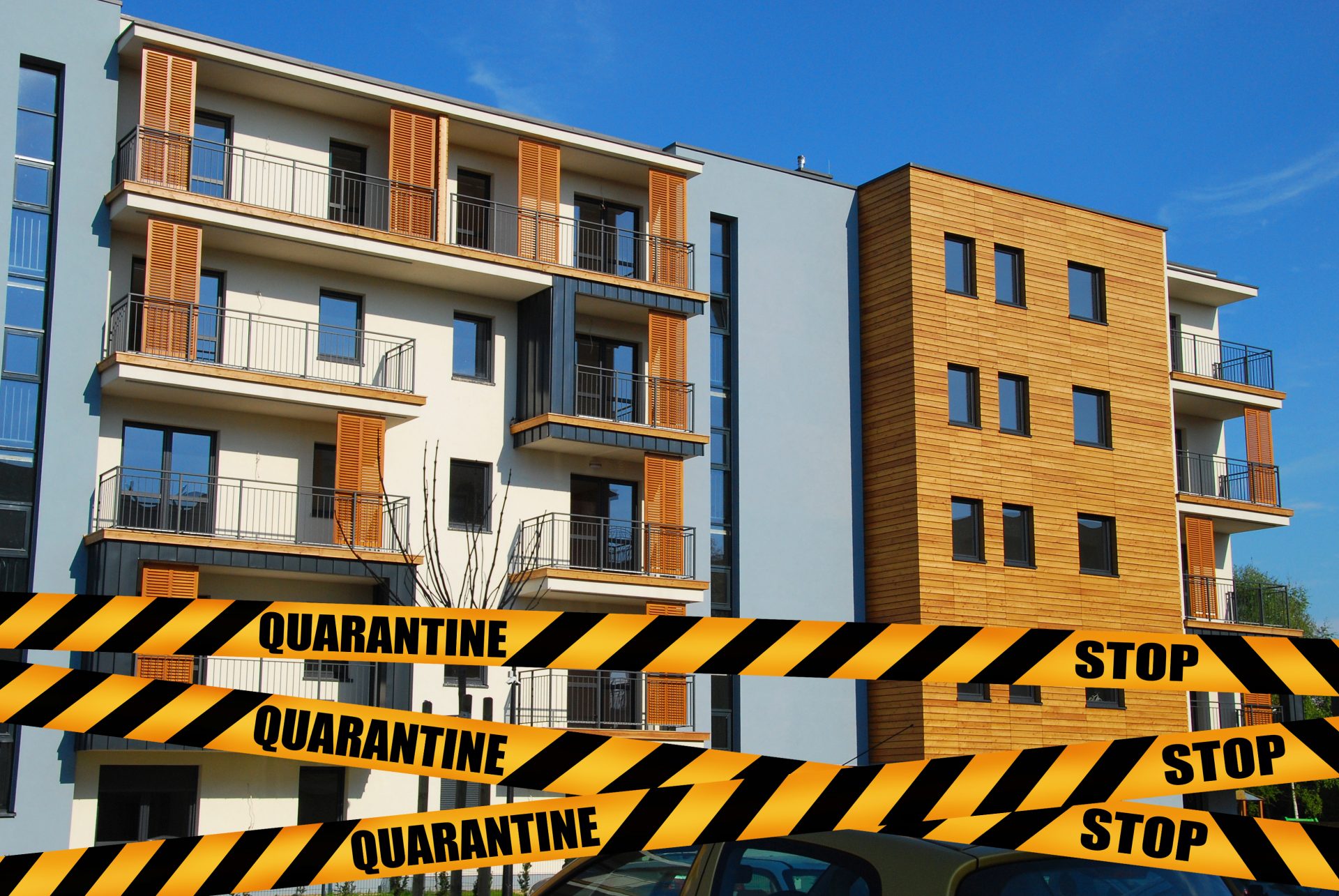 Manhattan apartment sales fell by 54 percent during the second quarter of this year as the borough braced for what would become one of the worst COVID outbreaks in the nation.

According to Douglas Elliman’s just released 2Q report, 1,357 homes were sold during a time of the year that would normally see double that, at least.

“It’s almost impossible to talk about the market during the second quarter; there barely was a market,” said Frederick Peters, a veteran apartment sales broker and CEO of Warburg Realty.

In a new report out today (Thursday) Douglas Elliman said that listing discounts went up while every other metric the company measures fell from April 1 through June 30.

Listing discount was 7.9 percent, up from 5.9 percednt

“As shelter-in-place rules took effect in the final weeks of March, real estate brokers were not permitted to perform in-house showings and uncertainty loomed over the market. As a result, Manhattan was effectively shut down throughout the second quarter until the final week. The unprecedented shutdown skewed the results,” said Douglas Elliman in the report.

A report from UrbanDigs doesn’t offer any hope of a bounce-back. UrbanDigs found that June signed contracts in Manhattan were down 68 percent year-over-year for the fourth week of June. The luxury sector didn’t fare much better with a 67 percent drop in singed contracts for Manhattan apartments priced over $10 million.

Nearly two-thirds (65 percent) of all buyers surveyed say the coronavirus pandemic has had an impact on how much money they plan to spend on a new home. Among those who said the epidemic had influenced their plans, 44 percent plan to buy a less expensive home, and the remaining 21 percent want a more expensive home. Among the latter group, 28 percent of first-time buyers said they’ll buy a pricier home.

Lisa Lippman, an agent with Brown Harris Stevens is also looking on the bright side.

“While some people who left during the pandemic will realize they don’t mind being outside of the City and will leave, lower asking prices will create an opportunity for those who have always wanted to move to New York City and just have not been able to afford it,” said Lippman.  “Empty nesters, for example, may now be able to sell their suburban houses more easily and for more money and will also find City prices more reasonable.”

Barbara Fox of Fox Residential is telling her clients to be reasonable as they go into the third quarter.

She explained, “Sellers should be reasonable in terms of pricing their property. What it could have sold for a year ago may well be notably higher than what they are able to get today.  This ought to influence them both in setting their asking price and conducting the resulting negotiations.

Fox added, “When an offer does come in – even one that is at a level well below their expectations – rather than trivializing the offer, sellers should instead consider themselves fortunate to have received interest in an evolving market.”

Whatever the future holds, Frederick Peters said there is much to be learned from the bleak months of the pandemic.

“Every New Yorker has learned a great deal about space during the pandemic,” said Peters. “Enclosed within the spaces in which we live, often barred from the spaces where we work (unless we were essential, and sometimes even then) our relationship to the real estate we use and inhabit has never been outlined in starker relief.

“This has been a period like no other in the past century. We will have to wait through the third quarter to see its actual ongoing impact on residential, retail, and commercial prices, but one thing seems certain. How we use the built spaces around us will never be quite the same again.”