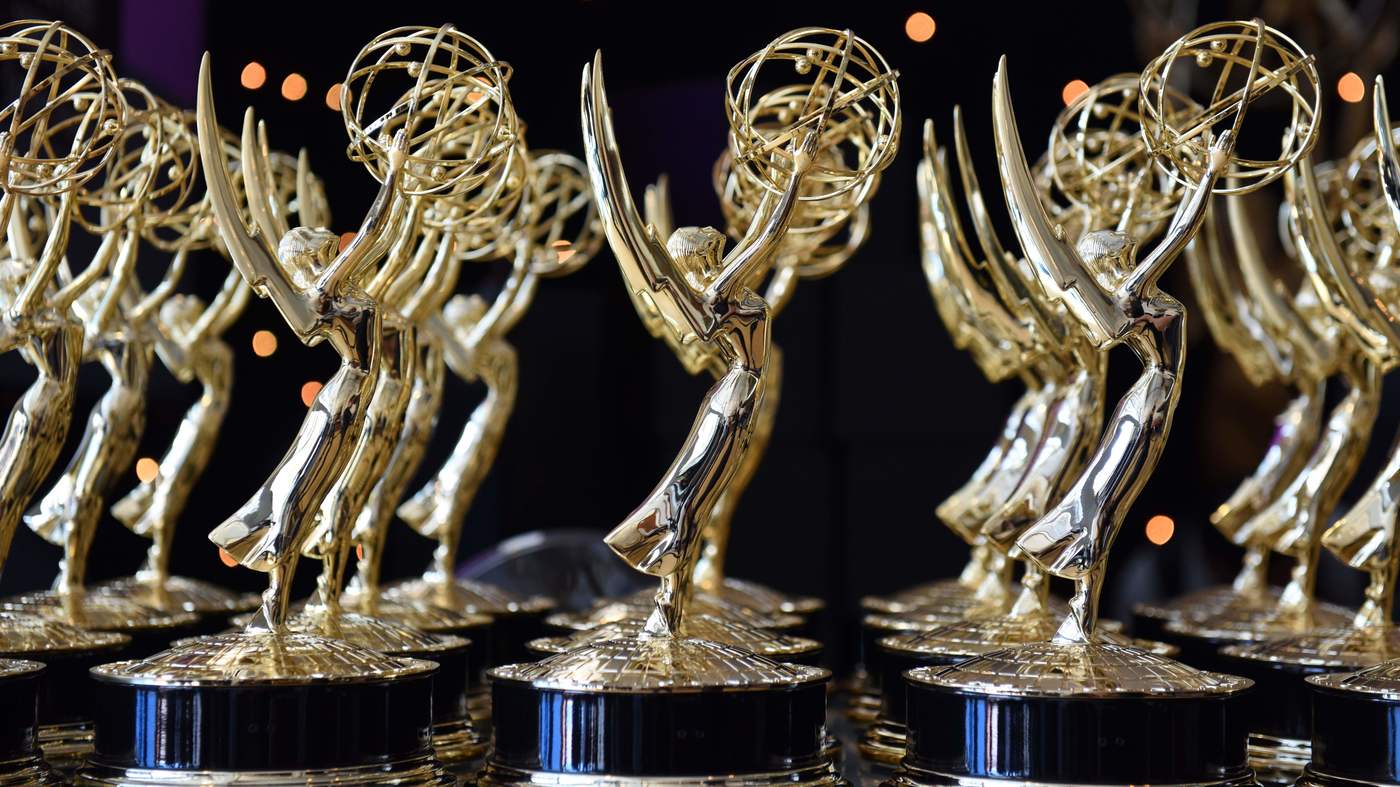 Corcoran broker Lawrence Rich has been nominated for a Daytime Emmy Award, along with his twin brother Allan Rich, an award-winning music composer.

The pair have been nominated for their role as co-executive producers on the Outstanding Digital Drama Series, “After Forever.” The series was nominated for six Daytime Emmy’s.

The Rich brothers helped co-produce the second season of the show that streams on Amazon Prime Video and is the story of Brian and Jason, a 50-ish New York City gay couple and their journey of love, loss and moving on.

Both have also signed on to co-produce the season’s third season. Lawrence Rich even had a cameo in the nightclub scene at Don’t Tell Mama’s in Season 2 -Episode 5 of the show.

A top Manhattan real estate broker, Lawrence Rich got involved in the series after his brother suggested they invest together.

Allan is friends with many of the show’s stars including the male lead and writer Kevin Spirtas.

“There’s no business like show business,” said Lawrence Rich. “Being part of the After Forever family has been an unexpected joy. I loved the story, I loved being around the actors, being on set, actually being an extra in one of the episodes and just being around all the creative energy.”

Allan Rich, who lives in Los Angeles, is a two-time Oscar Nominee for Best Song for the movies The Body Guard and One Fine Day. He is also a two-time Grammy, Golden Globe and Soul Train Nominee. His songs have sold over 65,000,000 records.

Both Rich brothers share the co-executive producer awards with 25 other executives.

Added Rich, “A once in a lifetime opportunity that I will never forget. I can’t thank my brother enough for bringing the opportunity to me and what a thrill that we did it together.”

The winners will be announced in a two-hour television special airing June 26th on CBS with recipients and other special guests appearing from home in light of the COVID-19 pandemic.