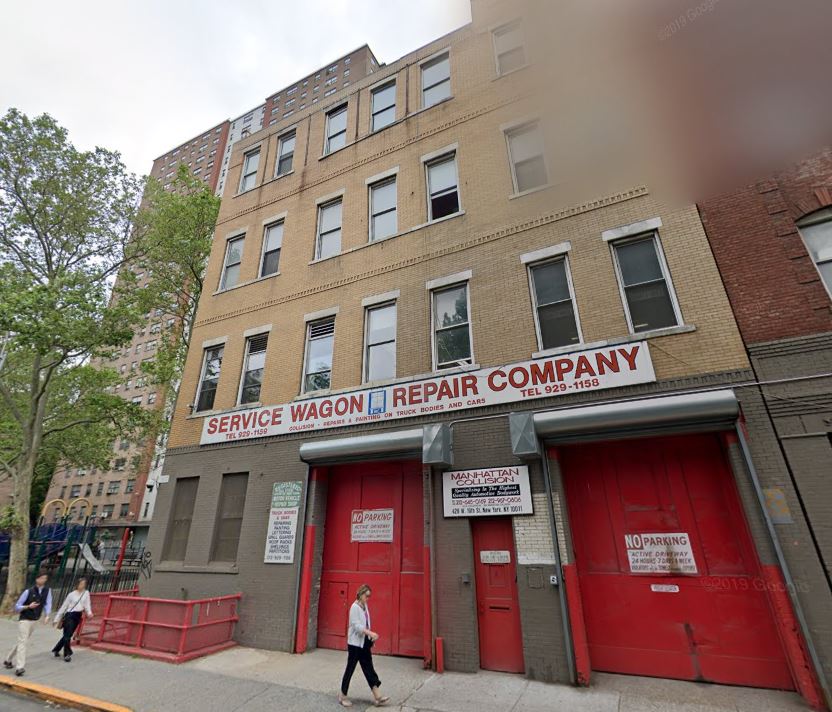 Anbau, the investment and development firm run by Stephen Glascock and Barbara van Beuren, has acquired a Chelsea development site for $18.5 million.

The buildings were originally used as a parking garage and subsequently an auto repair shop.

According to the brokers, the site is a rare residential development opportunity in prime Chelsea, between 9th and 10th Ave. The seller was Ernest Schoenherr.

Since its founding in 1998, Anbau has developed over one million square feet of luxury residential properties. It’s most recent project at 39 West 23rd Street has put sales on hold after the coronavirus interrupted its planned sales launch.