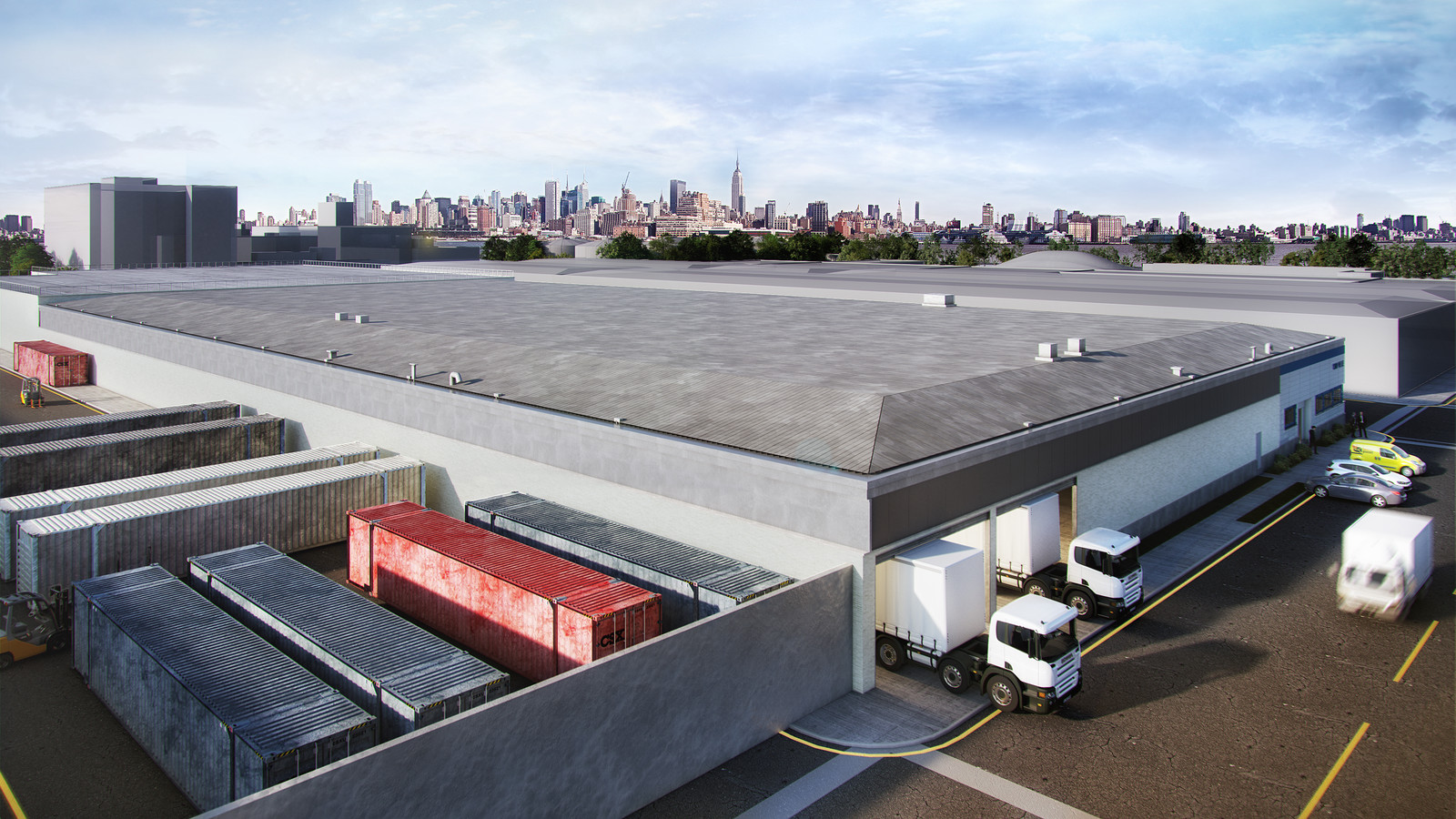 Amazon plans to open up a last-mile delivery facility in the Bronx, fueling an increasingly competitive race for New York logistical hubs.

According to the company, the delivery hub will allow Amazon to more rapidly deploy packages to the New York area.

“We are excited to continue our investment in New York to speed up delivery times for customers and provide great job opportunities for the talented workforce,” said an Amazon representative in an email.

Amazon will lease a 117,000 s/f space on 1300 Viele Avenue in the Bronx which was purchased by MRP Realty and AEW Capital Management last year for $26.5 million.

In New York and around the country, the rise of last-mile delivery hubs as been ramping up. The facilities, named for their place in the supply chain order, have become increasingly critical for retailers like Amazon who are looking to optimize delivery times and cut down on cost amid heightened consumer expectations and demand.

Already, Amazon competitors such as Jet, the Walmart owned e-tailer, have begun to amp up their acquisition of logistical space in New York, leasing a 200,000 s/f warehouse space in the South Bronx from which it delivers packages to the boroughs.

Likewise, grocery delivery service Freshdirect opened up a 400,000 s/f warehouse space in the Bronx this past year that bolstered the company’s delivery times and efficiency.

According to Jason Gold, an investment sales agent for Ariel Property Group, who works within the Bronx, the heightened demand for industrial properties is only part of the picture.

“It’s not a surprise that there’s demand, whatʼs surprising is the amount of competition,” said Gold.
Industrial properties – many of which have sat idle for years on end – are now fetching a premium, in some cases, according to Gold, selling at a 10 to 20 percent more.

“The demand for this type of tenancy is going up, and up, and up, and up,” said Gold. “The reason why is that all these areas [in the Bronx] were rezoned for residential it took areas away from industrial.” The rise of e-commerce, and the logistical demands therein, play a large role in that rise, said Gold. “You’re seeing a lot more of these private equity companies and institutional players acquire large parcels and build for the needs of an e-commerce tenant.”

Among those large transactions was a recent sale of a Bronx building at 1500 Bassett Avenue, which was bought by Realterm Logistics, a Maryland-based logistics company, for $115 million. The warehouse, formerly owned by sports and apparel company Modell’s, spans 366,000 s/f and 17 acres, and according to the vice president of Realterm Logistics, it will also serve as a last-mile delivery point.

Amazon alone has greatly expanded its New York footprint throughout the past several years.

In addition to the announcement that it plans to open up a new headquarters in Long Island City, Queens, adding an estimated 25,000 jobs, it has also sized up Manhattan’s fifth borough, Staten Island.

In 2017, the company announced that it would be moving into an 855,000 s/f “fulfillment center’ on Staten Island — a mega warehouse where Amazon’s packages are sorted and readied for delivery. The facility opened last year.

The Academy for Continuing Education is turning 25