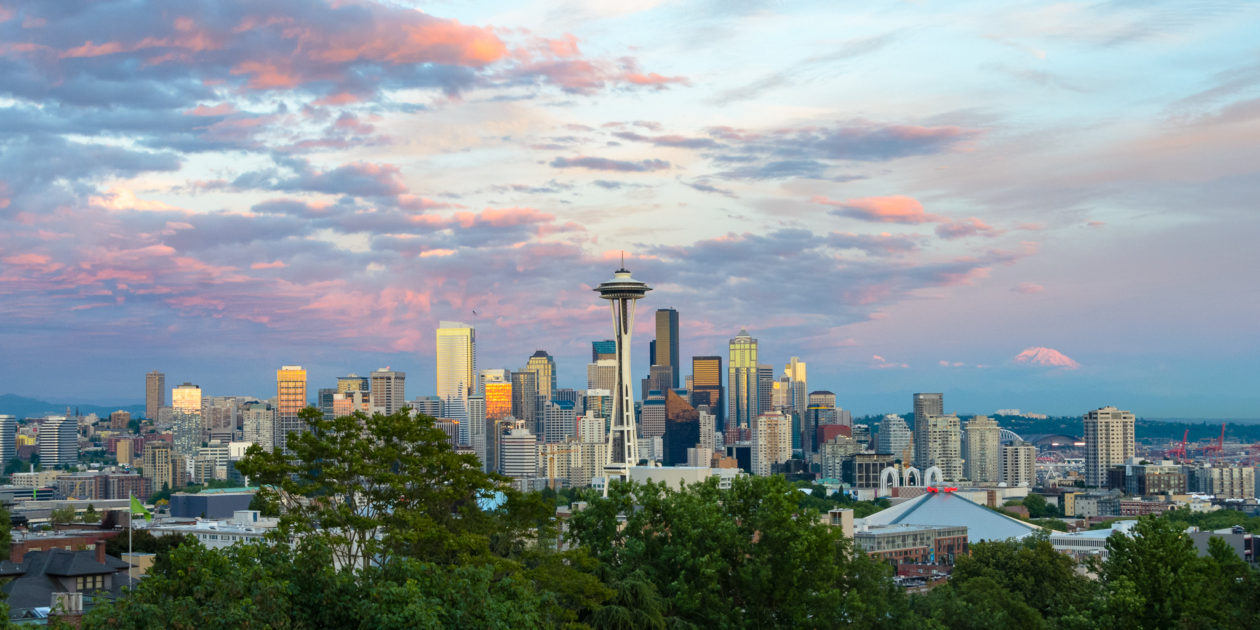 Alexandria Real Estate Equities has formed a Joint Venture with Clarion Partners on a 322,858 s/f life science campus in Seattle.

Clarion has acquired a 70 percent interest in the property in a $450 million deal arranged by Newmark.

The transaction is the largest sale completed in the state of Washington year-to-date.

“Life science fundamentals are faring better than the overall office fundamentals with rents that are now ranging from $65 to $70 NNN annually, which allowed us to achieve record setting pricing for the Puget Sound marketplace,” Shannon added.

According to Ottele, “The Puget Sound ranks third nationally for life science growth over the past five years with venture capital having increased 120 percent during that time frame.”

One driving force behind Seattle’s recent success has been its emergence as a national life science hub, which can be attributed to the combination of research, NIH funding, strong employment growth, educational opportunities and depth of skilled labor pool.

The life science market in Seattle, which is concentrated in the Lake Union submarket and measures roughly six million square feet of inventory, has exceeded the performance of the overall market by a wide margin.

Overall vacancy among Seattle life science buildings was less than 4 percent in the third quarter, and new inventory is virtually impossible to find, putting strong upward pressure on asking rents, according to Newmark Research.

Seattle has ranked among the strongest real estate markets in the country in recent years and is on track to become the top office market in the nation for sales velocity in the fourth-quarter 2020.