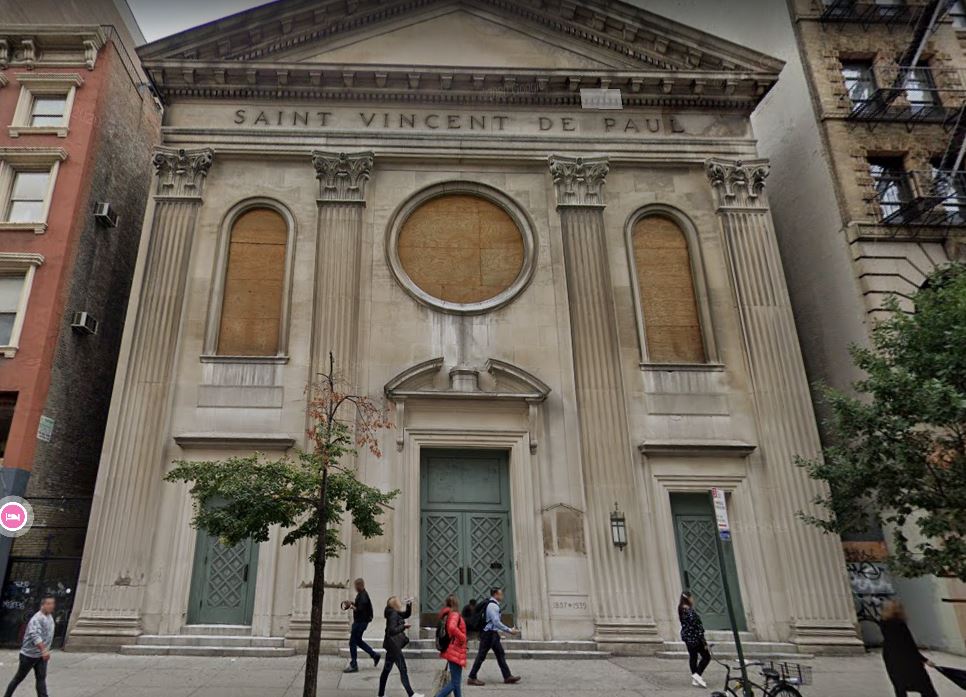 Former WeWork boss Adam Neumann and his joint venture partner JHG Holdings have secured a $75 million bridge loan on a church site where he originally planned a WeLive housing project.

JHG’s Jeffrey Dagowitz acquired the Church of St. Vincent de Paul building as part of a $50 million package of properties sold by the Archdiocese of New York in 2016.

The site has approximately 243,000 s/fin development rights, which could be used for a mixed-use hotel and residential development, or a mixed office and retail project.

JHG assembled the site with Neumann joining the venture in 2017 when WeWork was on a roll with its SoftBank Vision Fund backing.

Neumann, who’s in the midst of a legal feud with Softbank since stepping down from WeWork with a $1.7 billion golden parachute, has been keeping himself busy during the pandemic.

On Tuesday, he took a step back into the shared economy business with a $10 million investment in GoTo Global, according to techcrunch.com, The shared mobility company operates in Israel and Malta.

The investment was made via Neumann’s family office, 166 2nd Financial Services, which has already made around 15 investments in start-ups such as gaming service Moon Active and online mortgage provider, Peach Street.