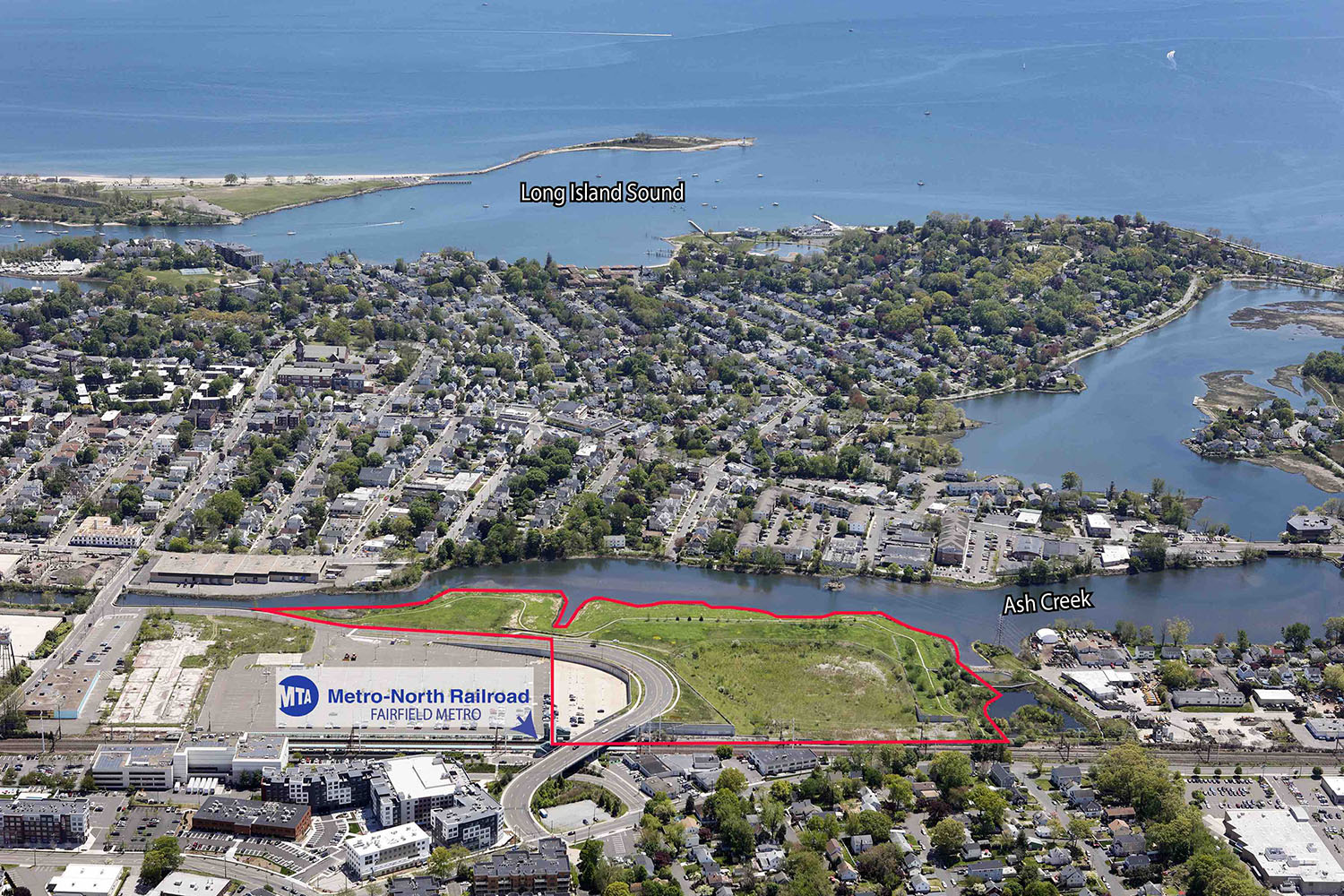 Accurate, one of New Jersey’s premier developers of residential, commercial, and mixed-use properties, announced today its acquisition of The Crossings at Fairfield Metro, a fully approved, mixed-use development site at the Metro North train station in Fairfield,
Connecticut.

The transit-oriented project will be developed on a 23.88-acre parcel adjacent to the Metro North train
station, with frontage on Ash Creek providing access to the Long Island Sound. Approvals are in place
for 357 apartments, a 118-key hotel, 70,000 sq. ft. of office and 40,000 sq. ft. of retail space. The
location is bordered by open space with walking trails and within walking distance to restaurant row in
Black Rock and the nearby Whole Foods and CVS anchored shopping center. The highly affluent town
of Fairfield benefits from expanding enrollment at Sacred Heart University and Fairfield University.

The new acquisition reflects Accurate’s ongoing commitment to playing a vital role in transforming
neighborhoods and enhancing the lives of residents in markets with strong underlying fundamentals.
The deal follows the developer’s recent announcement of its expansion into the urban Philadelphia
market with plans for three new residential projects in prime locations, including the city’s historic
Northern Liberties neighborhood and flourishing University City.

“We are delighted to expand our development footprint throughout the northeast with this well-located
site in Fairfield, Connecticut,” said Jack Klugmann, President & CEO of Accurate, one of the region’s
fastest growing development companies. “With direct access to public rail service and proximity to
community amenities and services, the property is ideally suited for a modern, mixed-use development
that creates a well-balanced destination and becomes a center point for community life.”

The CBRE team of Louis Zuckerman, Patrick Colwell and Jeffrey Dunne represented the seller of the
site, Blackrock Realty, LLC, while also procuring Accurate as the buyer.

CBRE’s Louis Zuckerman said, “This property location is incomparable to virtually any development in
Fairfield County, and the developers are seasoned professionals that recognized the irreplaceable value
of the property. The Crossings at Fairfield Metro will boast a large residential community mixed with
multiple commercial buildings, providing direct access to the Fairfield Metro Train Station platform.”

CBRE Press ReleaseCBRE’s Jeffrey Dunne added, “The property is a fabulous train-centric site that is highly walkable to retailers including Whole Foods, BJ’s, CVS, Chipotle, and many other restaurants. New ownership should fare well in lease up given the property’s compelling location and nearby amenities.”