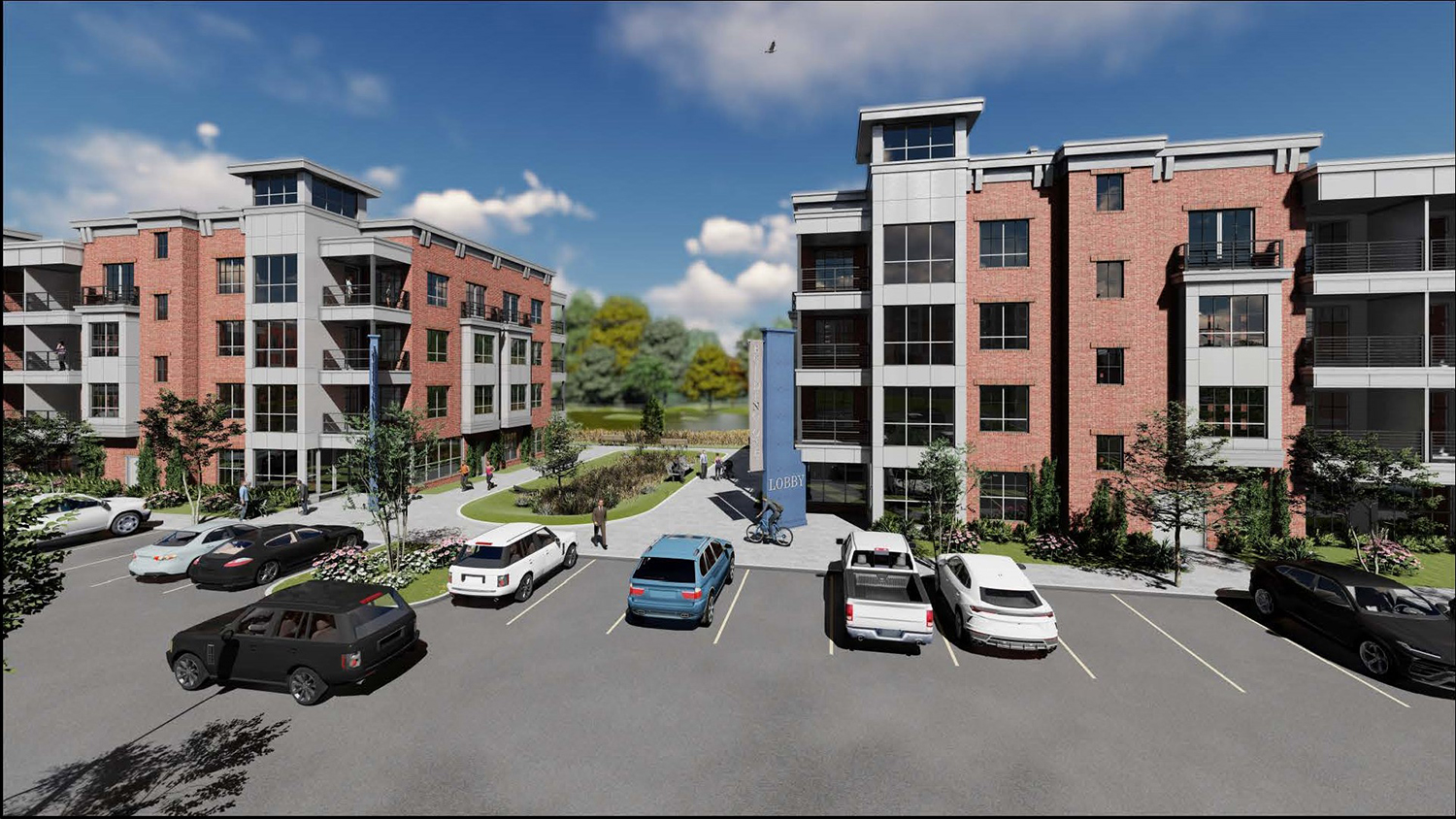 Accurate broke ground September 20, 2022 on a highly- anticipated mixed-use project in Fairfield, CT., beginning work on a transit-oriented development that will deliver residential, retail, commercial and hospitality uses to a well-located site adjacent to one of the town’s Metro North train stations.

The transformational project is rising on a 23.88-acre parcel at 219 Ash Creek Boulevard in the southeastern part of Fairfield bordering the City of Bridgeport. In addition to its immediate proximity to the train station, the location provides access to the Long Island Sound, is bordered by open space with walking trails, and is within walking distance to restaurant row in Black Rock and the nearby Whole Foods shopping center.

Principals of Accurate joined Fairfield First Selectwoman Brenda Kupchick, fellow municipal officials and other dignitaries for a special groundbreaking ceremony to celebrate the start of the multi-faceted project that comes less than three months after Accurate announced its acquisition of the fully-approved site.

“We are delighted to get to work on this important project which we believe will create a well-balanced destination with modern residential, retail, commercial and hospitality fully integrated to enhance connectivity and define a true sense of place,” said Jack Klugmann, President and CEO of Accurate, a New Jersey-based development company specializing in residential, commercial, and mixed-use properties. “We look forward to continuing to work in a collaborative effort with Fairfield’s municipal officials as we pursue a collective vision for this property that will benefit the community at large.”

Town leaders also expressed excitement for the first signs of progress at a site that has long been earmarked for mixed-use development as part of a larger redevelopment plan. Spearheaded by the town of Fairfield and State of Connecticut, that effort started with the Connecticut Department of Transportation’s (CDOT) construction of the $90 million Metro North commuter rail station that opened in 2011. An additional $45 million has been invested by the parties to date in upgrading roadways and other infrastructure as well as remediating and preparing the site to support planned future development.

“The Town of Fairfield signed the tripartite agreement with the state and previous developer twenty years ago and the site has unfortunately sat vacant ever since. I have been working with Accurate and the State Department of Transportation for many months and I am very excited this project is finally coming to fruition,” said Fairfield First Selectwoman Brenda Kupchick. “Attracting and retaining top talent requires amenity rich, walkable and vibrant communities that integrate work with modern life. We are actively seeking opportunities to thoughtfully grow our commercial grand list, particularly around transit hubs. This project is smart mix-used development near the train station, exactly the type of development we want. Several companies have contacted the Town that are looking for large commercial space Fairfield does not currently have to offer. It was truly an honor to put a symbolic shovel in the ground here today and I look forward to seeing it come to life.”

Accurate’s expansion into the Connecticut market reflects the developer’s ongoing commitment to playing a vital role in transforming neighborhoods and enhancing the lives of residents in markets with strong underlying fundamentals. The move follows the company’s recent announcement of its entry into the urban Philadelphia, PA market with plans for three new residential projects in prime locations, including the city’s historic Northern Liberties neighborhood and flourishing University City.