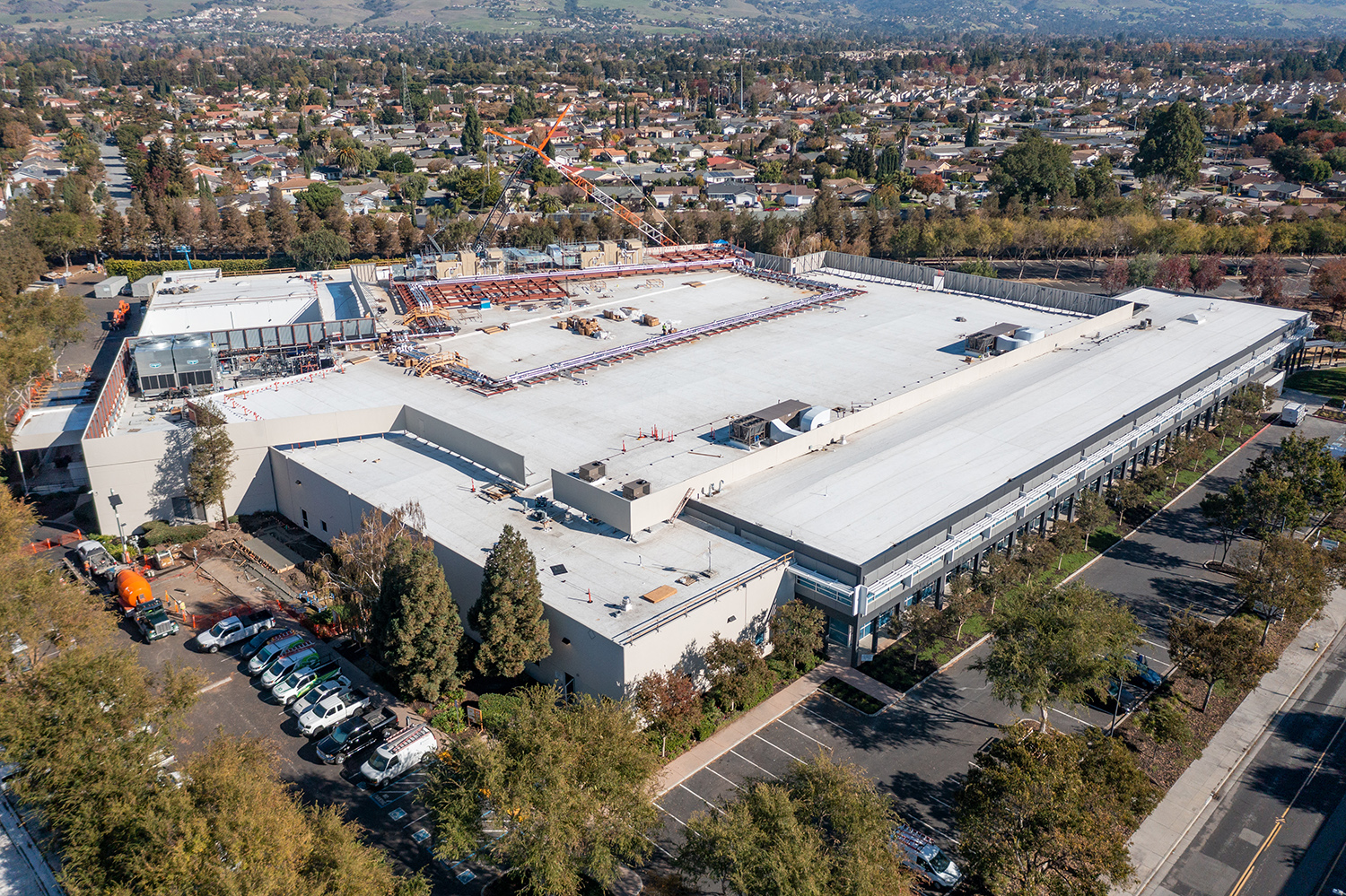 Newmark 1 announces it has completed the sale of 1710 Automation Parkway, a 196,647-square-foot industrial building in San Jose, California. The recently renovated property is 100% leased to Quantum Scape (NYSE: QS). Current ownership and the existing tenant have made significant improvements to the property to create a state-of- the-art battery development facility.

The Silicon Valley is known for its high concentration of revolutionary technology companies and unparalleled stream of venture capital. Over the past decade, growth from the region’s most prominent employers such as Google, Apple, Samsung, Netflix and LinkedIn has generated significant demand in the Silicon Valley and the North San Jose submarket across multiple property types. This growth has contributed to the area’s status as one of the nation’s top-performing commercial real estate markets.

The Silicon Valley industrial market began 2022 by building off the strong momentum gained at the end of 2021, according to Newmark Research. Despite low levels of available inventory, leasing activity remained healthy with positive absorption of 124,000 square feet during the quarter. Average asking rates increased quarter-over-quarter to $1.49 per square foot and the vacancy rate decreased to 3.7%, as of the first quarter of 2021. The San Jose single-tenant industrial market is comprised of approximately 2.0 million square feet, and since 2016, has recorded more than one million square feet of positive net absorption.