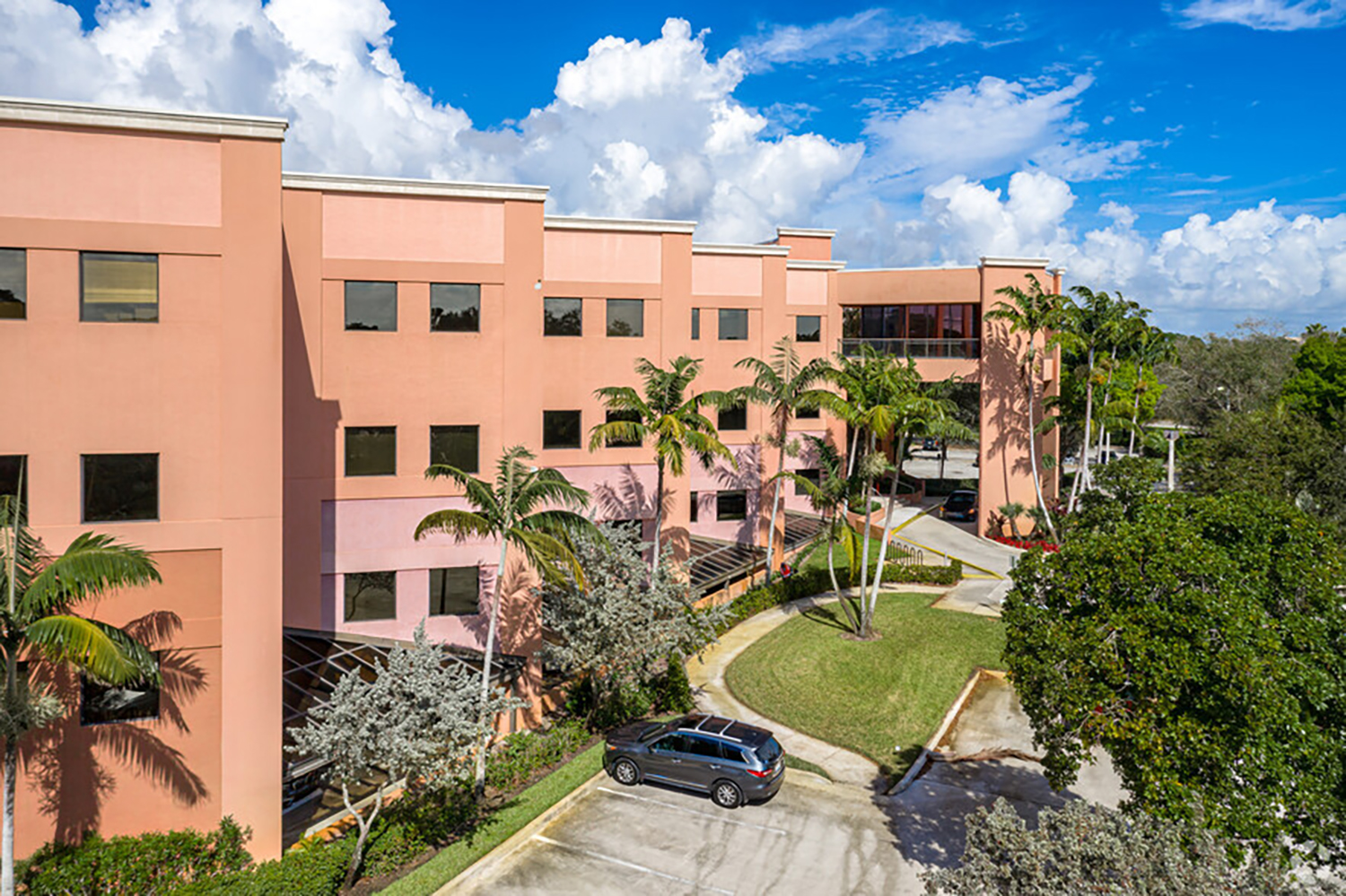 Among the new group of tenants at the Atrium at Broken Sound are TGI Solar Power, which signed a seven-year, 7,728-square-foot lease; as well as PointsKash, the first blockchain enabled conversion platform that allows consumers to aggregate, convert and spend loyalty points, which committed to a 1,980-square-foot pre-built space with exposed ceilings; and Research Underwriters, which specializes in auto insurance and workers compensation for the transportation industry, and is taking 1,587 square feet of space. All three tenants had existing operations in Florida, but recently relocated to Boca Raton.

Additionally, Weinstock, Lovegrove and Reeg, CPAs and Consultants, a full-service public accounting and consulting firm, signed a three-year, 2,142-square-foot lease renewal at the property. Alongside Exam Coordinators Network, which provides a wide array of services to assist clients in managing the cost of medical claims and cases, and signed a five-year lease renewal for 8,804 square feet.

“The heightened leasing activity at the Atrium at Broken Sound together with retention of existing tenants illustrates the strong demand in the South Florida office market,” said Brian Ray, Co-Founder and Managing Partner of Alchemy-ABR Investment Partners. “This building is particularly attractive following our $1.25 million investment in modernizing and renovating common spaces throughout the building including the lobby, conference rooms, elevators and the parking garage.”

6111 Broken Sound Parkway offers best-in class office spaces and as a part of the building’s continued plan to upgrade the tenant experience, Alchemy-ABR and Breakers Capital are currently undergoing an update of the facade, as well as the addition of pre-builts to all vacant office spaces.

CBRE is the exclusive leasing agent for the building, led by Jeffrey Kelly, Joe Freitas, and John Criddle, and represented Alchemy-ABR and Breakers Capital on all deals. TGI was represented by Beth Lawrence with Lehman Realty, while the other two new leases were done in-house. Ryan Nunes with JLL represented Exam Coordinators.