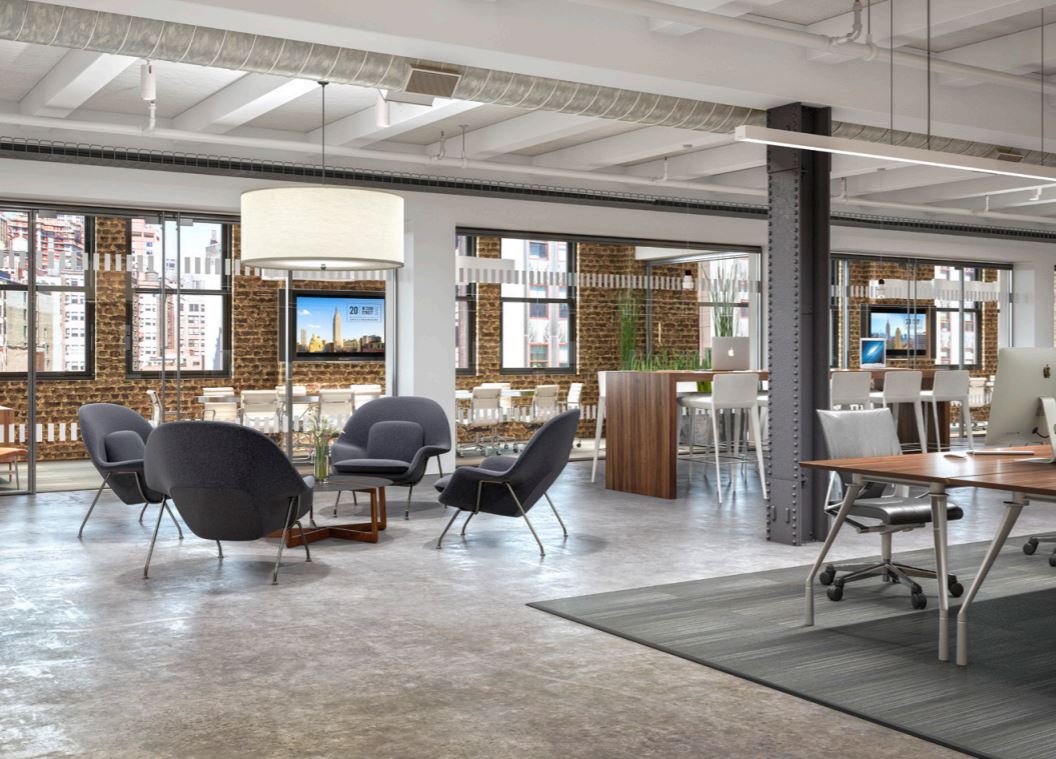 60 Guilders has sold a package of office condos at its 20 West 33rd Street property.

Kevin Chisholm and Bastien Broda, managing partners of 60 Guilders, along with Trystan Polsinelli, sold the 56,000 s/f of space to an out-of-town end user.

The deal leaves just the $35 million triplex and one single half-floor unit remaining for sale.

“King Kong would be jealous of this deal,” commented Chisholm. “What could be better than owning prime office space across from the Empire State Building and not having to deal with the associated costs, headaches, and management of owning a whole building?”

Polsinelli said he pitched the space to investors who could see a bright future for the New York City office market.

“Given the current pandemic and its impact to market pricing, my goal was to identify users who would appreciate the unique attributes of the space, the building, and have a long-term vision of the New York City real estate market,” said Polsinelli.

Jeffrey Rosenblatt of Squarefoot represented the buyer in the transaction, which Broda called a “win-win.”

He said, “We are confident the purchaser will look smart in a few years for their market timing and will benefit from a strong market recovery.”