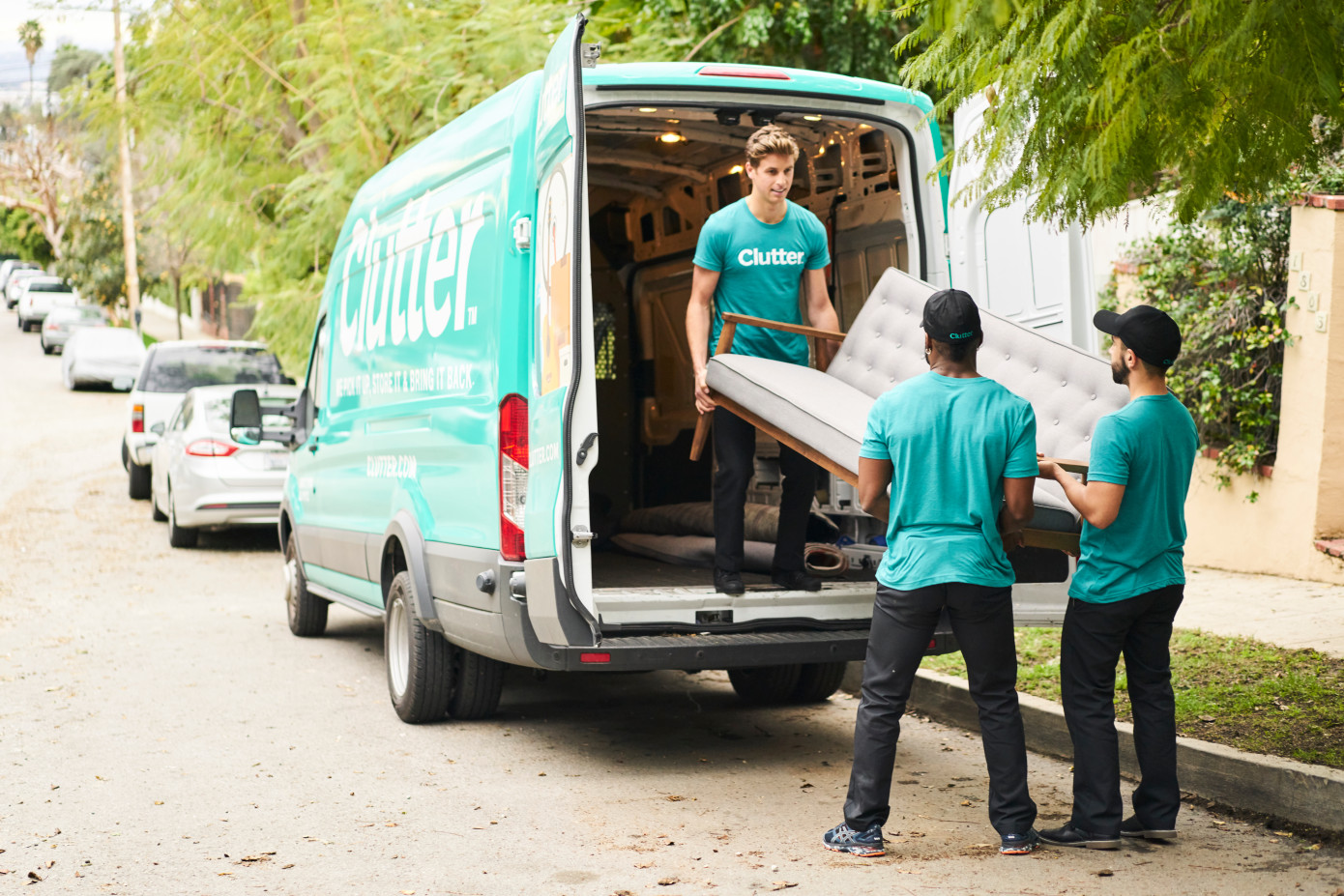 Clutter, the fast growing tech-enabled storage company that lets clients store extra stuff without actually leaving their house, has inked a deal for 450,000 s/f of space in New Jersey.

After raising over $96 million in funding, according to Crunchbase, the California-based company has outgrown the North Bergen facility it leased two years ago, according to Andrew Stypa, the Cushman & Wakefield broker who, along with Daniel Badenhausen, has helped Clutter open outposts  in Northern and Southern California, and Seattle over the past two years.

The duo brokered a  full-building industrial lease for Clutter at 1065 Cranbury South River Road in South Brunswick, a newly constructed facility launched as a speculative development by IDI Logistics.

“The storage industry generates a reported $38 billion in annual revenue, and within this sector, Clutter is carving a distinctive niche from a service perspective,” Stypa noted, adding that the new facility will accommodate additional in-place growth.