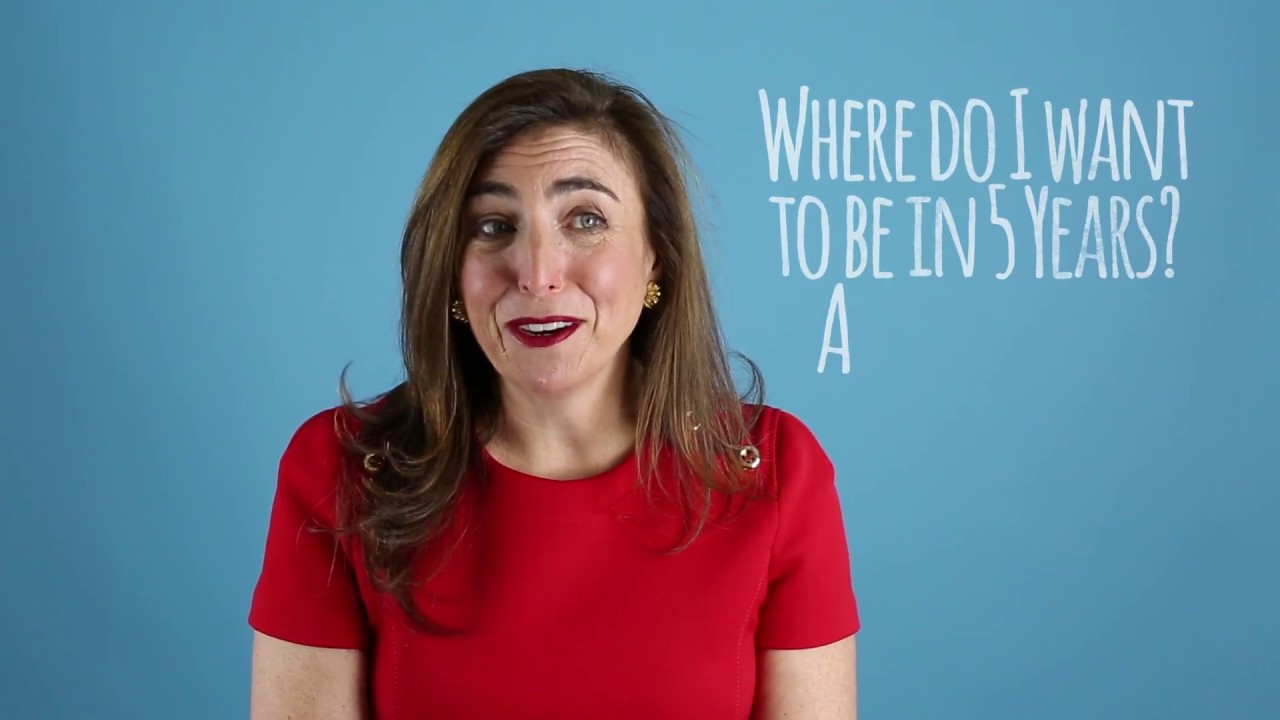 Back in 1948, President Truman was in the White House. “South Pacific” premiered on Broadway. The minimum wage was raised to 75 cents an hour. And Pace Advertising opened its doors on Madison Avenue in New York City.

Fast forward nearly 70 years and a lot has happened since Pace set up shop. But one thing has remained constant: the agency’s ability to creatively and strategically develop successful branding and marketing campaigns for it clients – many of which are commercial and residential development and brokerage firms.

Pace’s venerable track record of success for nearly seven decades can be attributed to a lot of hard work, dogged determination, and innovative creativity – all of which helped the agency survive through good times and some lean years. Today, according to Pace CEO Cara Faske, the agency has narrowed its formula for success down to a two-word value proposition: logic and magic.

“We’ve spent a lot of time over the years really zeroing in on what the highest-value assets are for a successful marketing campaign for real estate clients,” Faske said. “Today, it really comes down to data-driven strategies, digital media expertise, and daring creative ideas. Pace has always had a unique creative vision, and today we’re positioned to successfully deliver what clients need in the way of data and digital strategies, too. We like to say that we offer powerful logic, spiced with magic. In other words, we rely on logic to develop marketing plans that will resonate with prospects and drive results, based on sophisticated predictive intelligence and a deep understanding of market cycles. Then we use a little of our magic to lift the campaign to new creative heights.”

From its earliest days, Pace specialized in real estate advertising, but over the years the agency has worked with clients from many sectors including healthcare, hospitality, education, retail, entertainment, tourism, food and beverage, technology and more.

In 1986, Pace was acquired by WPP, the world’s largest communications services group with billings of US$73 billion and revenues of US$19 billion. The acquisition, which was WPP’s first in the U.S., gave Pace a new depth of resources and support. Today, the agency remains based in New York City, with offices in Boca Raton and Orlando, FL, as well as New Jersey and Philadelphia. The agency also has a strategic partnership with Agency Red, which serves the real estate development community with 3D renderings and films.

Pace works with many of the area’s largest builders and developers and continues to enjoy an unparalleled reputation as one of the most successful real estate marketing agencies. The agency is also committed to bringing about positive change in the industry. Last year, Pace launched a campaign focusing on gender equality in the commercial and residential real estate sectors. The campaign is part of a larger, international initiative known as Common Ground, with leading advertising and marketing firms addressing the world’s most pressing problems. Pace has produced a series of “TRAILBLAZERS” video features spotlighting women (Roxanne Donovan pictured top) who have made significant strides in commercial and residential real estate and related fields. The videos are featured on the Pace website and are being promoted throughout the industry.

“We’re thrilled to be able to create a campaign like this to focus attention on such a crucial issue,” said Maeghan Gough, Pace’s Social Media Director, who has been spearheading the agency’s Common Ground campaign.

“Women in the labor market still earn an average of 24 percent less than men globally, according to the United Nations, so advancing gender equality is critical for social progress in every area. Commercial real estate in particular is a sector that has traditionally been male dominated, although today, more and more women are playing significant roles in the field. We’re proud to salute the women of real estate – true pioneers who have shattered so many glass ceilings.”

As one of New York’s pre-eminent women-led agencies, Pace is itself a pioneer. Faske was named President of Pace in 2014, after starting her career with the agency over 25 years ago.

Prior to joining Pace, she served as President of Cara Martin, a successful full-service advertising and branding agency she founded in 2003.
The firm became part of the WPP family in 2011. She is joined on Pace’s executive management team by Holly Kingsley, Chief Operations Officer, and Diana Riser, President of the Florida Division.

Give your real estate media relations strategy some CPR