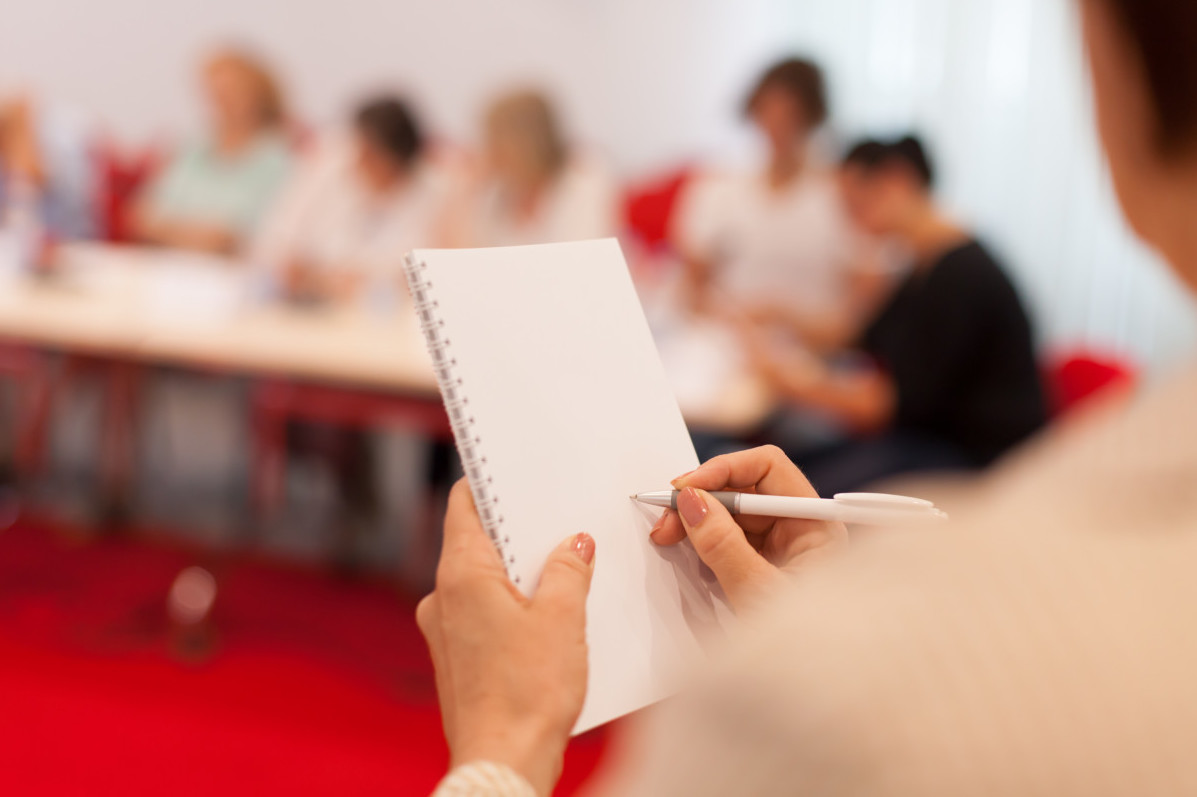 How to become a media source for your industry

Journalists and public relations agents are often on different sides of the same coin when it come to disseminating information. But when it comes to creating relationships with sources, the two sides can usually get on the same page.

“So much of this industry is about chemistry,” said Suzanne Rosnowski, CEO and founder of Relevance International. “Chemistry between the client and reporter, publicist and reporter.

It’s about inspiring trust, and a part of that is being able to level with each other with openness and truthfulness.”

When reporters are hunting down sources, they can usually find a helping hand through PR agents who represent real estate companies or brokerage firms.

And after the story is done, reporters are often looking for knowledgeable sources they can foster longstanding relationships with for future scoops or leads.

But among a sea of sources, marketing and PR agents are responsible for making their clients the one reporters want to go to for an opinion.

Rosnowski — who founded Relevance in 2012 — and her team represent various new developments, real estate developers, brokerages, architects throughout New York City. She said there’s always a push and pull between reporters and PR agents, but when it comes to getting reliable sources, there are several things to consider.

“If you want to be a regular source for journalists, give them meaningful insight,” Rosnowski explained. “Another thing I tell our clients to do is assert an opinion, because that’s really what makes for an interesting read.”

She warned that those who don’t take a stance on an issue may come off as “too vanilla” and risk being cut from the story.

Another piece of advice she offers her clients is to have examples with supporting data and statistics ready.

“Provide them with data, [reporters] love statistics because it helps them quantify a lot of generalities that people see,” Rosnowski said. “Even if it’s not your own, they love when you provide meaningful examples and statistics.”

But as for becoming a reporter’s go-to source, the situation varies depending on the chemistry and necessity of the relationship.

“There’s no magic number,” Rosnowski said of the amount of conversations before a journalist and source are familiar with each other. “If you’ve helped to contribute to more than one story successfully and helpfully, the reporter is more willing to call on you again.”

Rosnowski added that even if there are sources out there who reach out to reporters on their own, their clients often want Relevance there to be the buffer.

She explained that oftentimes they hold the client’s hand throughout the process, offering media training and talking points for the interview.

But for others, such as Greg McGunangle of Transmitter PR, some clients want to eventually have their own relationships with journalists.

“At first this usually requires some coaching and handholding,” McGunagle said of his clients. “But once the client is comfortable, they should absolutely feel free to reach out directly to share story ideas and what they’re seeing and hearing on the ground.”

He added that his clients have to understand that it’s a two-way street and reporters also have to be willing to trust their sources. While he’s responsible for

connecting the journalist and source, McGunagle said he often leaves them to their own devices after a while.

“Over time, the goal is to cut myself out of the picture,” McGunagle said of his PR style. “Journalists want anecdotes and tops and don’t always want PR people to slow down the process.

Clients want to [have] a relationship with journalists so they can be helpful and be quoted when there’s a fit.”

As for someone in the real estate world who’s often called by reporters, Aleksandra Scepanovic, the founder and managing director of Ideal Properties Group, said it’s all about the content you put out there.

“You have to have something of value to share and say,” Scepanovic said. “That’s how you come to a point where journalists want to know how you feel about a particular trend, or if you’re noticing a particular trend.”

For Scepanovic, who’s also had past experience as a conflict reporter in Yugoslavia, her value came from tenant reports that Ideal Properties put out back in 2008. They examined who was moving into Brooklyn, what type of apartments they were interested in and other information before compiling it into an anecdotal demographic overview of Brooklyn before its boom.

“We decided that maybe it’s a good idea to publicize the results of this research and we reached out to a few local papers,” Scepanovic said. “Sure enough, one of them was interested and they published our report. That got more attention and that’s what started the PR wheel again.”

But you don’t hold onto the title of being a reliable source forever, Scepanovic said. To remain in a reporter’s rolodex, she said the bottom line is that it’s about consistent quality content.

“If you have valuable content that people are interested in, that they can use and that affects their lives and if you do it consistently, there’s no reason why, from very early on, not to find yourself becoming a source,” Scepanovic said.