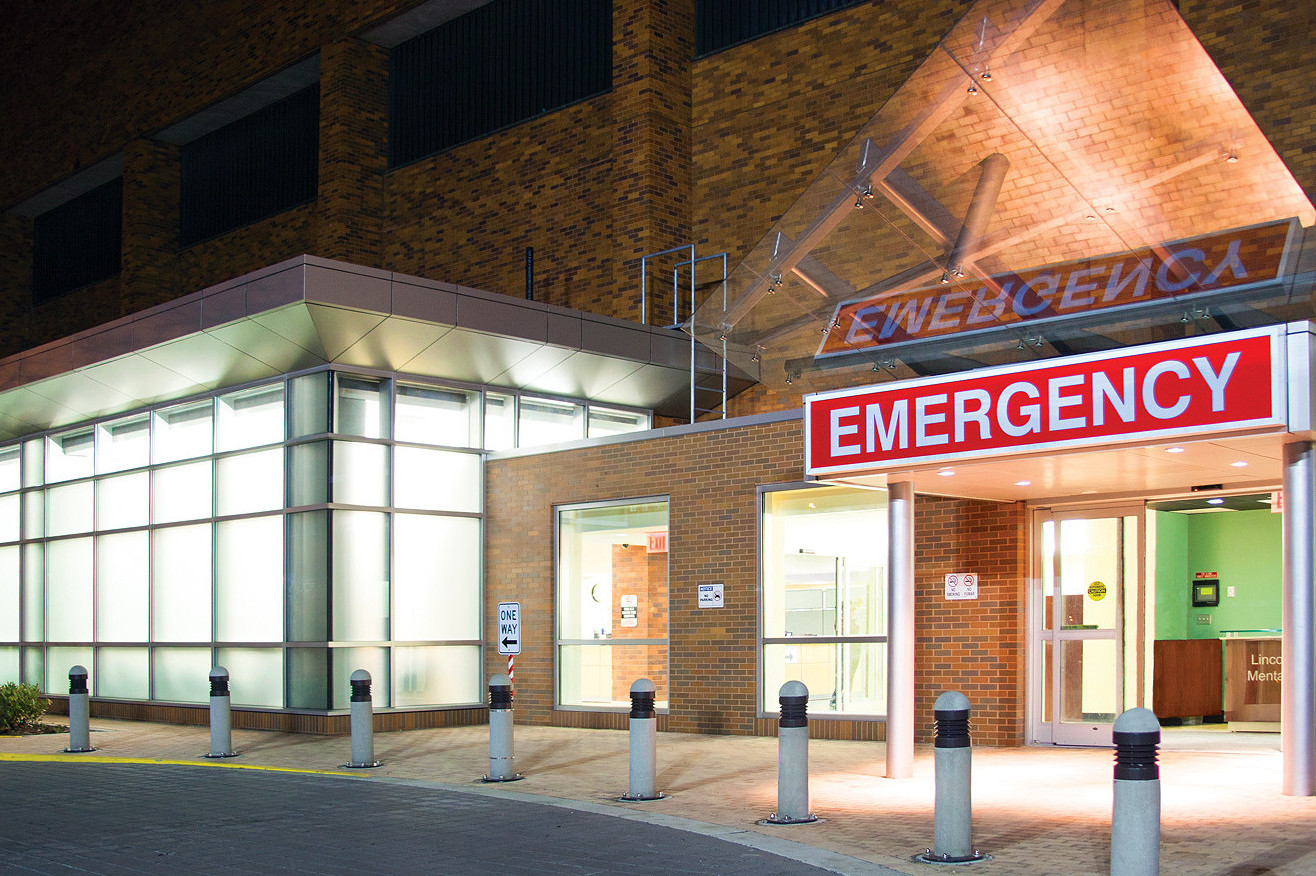 Large hospital networks have been on a buying spree in recent years, scooping up doctors, practices and new office space at a rapid pace.

The medical field is going through a period of consolidation, but investment in healthcare real estate has only expanded, with REITs and private funds joining the industry’s efforts to decentralize.

“It’s a growing sector, around $10 billion in transactions for 2017 and my guess is 2018 is going to be a similar size,” said Steve Leathers, managing director of Jones Lang LaSalle’s Healthcare Capital Markets team.  “It was $5 billion five or 10 years ago, so it’s doubled in size in a pretty short amount of time.”

From 2012 to 2016, the share of doctors employed by hospitals has increased from 26 percent to 42 percent, according to data from JLL, while close to 30 percent of practices are affiliated with a hospital, twice the rate of four years ago. Industry-wide spending is up 33 percent since 2000, with much of that going toward designated medical office buildings.

New York leads the country with 3.7 million s/f of medical office in the pipeline, with the next closest market being Atlanta at 1.3 million s/f.
Costs, technology and the Affordable Care Act have all driven the industry’s ongoing reorganization, according to Ross Yustein, a partner and healthcare real estate specialist at the law firm Kleinberg, Kaplan, Wolff & Cohen, P.C.

“Electronic filings requirements have gone up,” Yustein said. “It’s hard to transfer medical practices to independent service providers and a lot of doctors just want security. At the same time, hospitals and healthcare networks are waking up and realizing that if they want market share, they need to go where the customers are.”

To accomplish this, the industry has favored satellite locations over more costly hospital campuses. This year, close to three-quarters of new doctors’ offices will be built away from an affiliated medical center compared to between 55 and 65 percent in recent years, according to Revista, a research firm.

Recent years have seen outpatient facilities claim a higher share of patient visits and industry revenues, according to the American Hospital Association and Moody’s Investor Services. As a result, cap rates for medical office buildings have been on a steady decline in recent years, falling to 6.2, per Revista, almost even with the 5.9 rate enjoyed by hospital-based projects.

In total, standalone medical offices account for 39 percent of the U.S. medical real estate market, which JLL values at $1 trillion. Hospitals, meanwhile, make up about 31 percent.

Leathers said these trends have not gone unnoticed by the real estate industry’s biggest investors.

“It’s a growing sector for public REITs, pension funds and private equity,” he said. “Global capital is starting to look at it more, too.”

Because health care services are a necessity, medical offices tend to be recession-proof, generating consistent, albeit modest, profits. Even during the peak of the Great Recession, medical office occupancy remained above 90 percent while average rents held steady at more than $200 a month. While a medical office building might not fetch the same rents as a class A office tower that leases to banks, law firms and multinational companies, Yustein said, it will be fortified against economic fluctuation, especially as Baby Boomers continue advancing into retirement age.

“[Medical office] is currently viewed as a fairly safe bet,” he said, “not sexy like hotels or resorts, which are seen as having more risk-reward upside [but] medical is seen as a safe choice, especially if it’s related to a healthy hospital system because it’s seen as having a fairly steady customer base and revenues.”

Along with the pivot toward medical offices comes a shift in approach, Yustein said, emphasizing comfort and convenience not normally offered in a traditional hospital setting.

However, that is not to say hospitals have been neglected in the industry’s real estate renaissance. In 2018, there is nearly 38 million s/f of hospital construction underway, with 75 percent of that focused on upgrading or replacing old facilities.

Demand for the new and improved facilities will only grow in the coming decades, as roughly 10,000 Americans will become health care eligible every day for the next 20 years. With this coming surge in demand, Yustein said it only makes sense that health care providers would ramp up their office supply.

Although technological advancements, such as video appointments and at-home evaluation equipment could disrupt this trend, Yustein said he doesn’t see anything changing in the near future.

“There will still be some time before we’re culturally ready for that and the technology is not quite there yet, but at some point, it will become more common and the technology will allow you to do even more remotely,” he said. “Just like traditional retail is going through a change, eventually medical will experience some version of that, as well.”

A half century of Fair Housing for a better New York