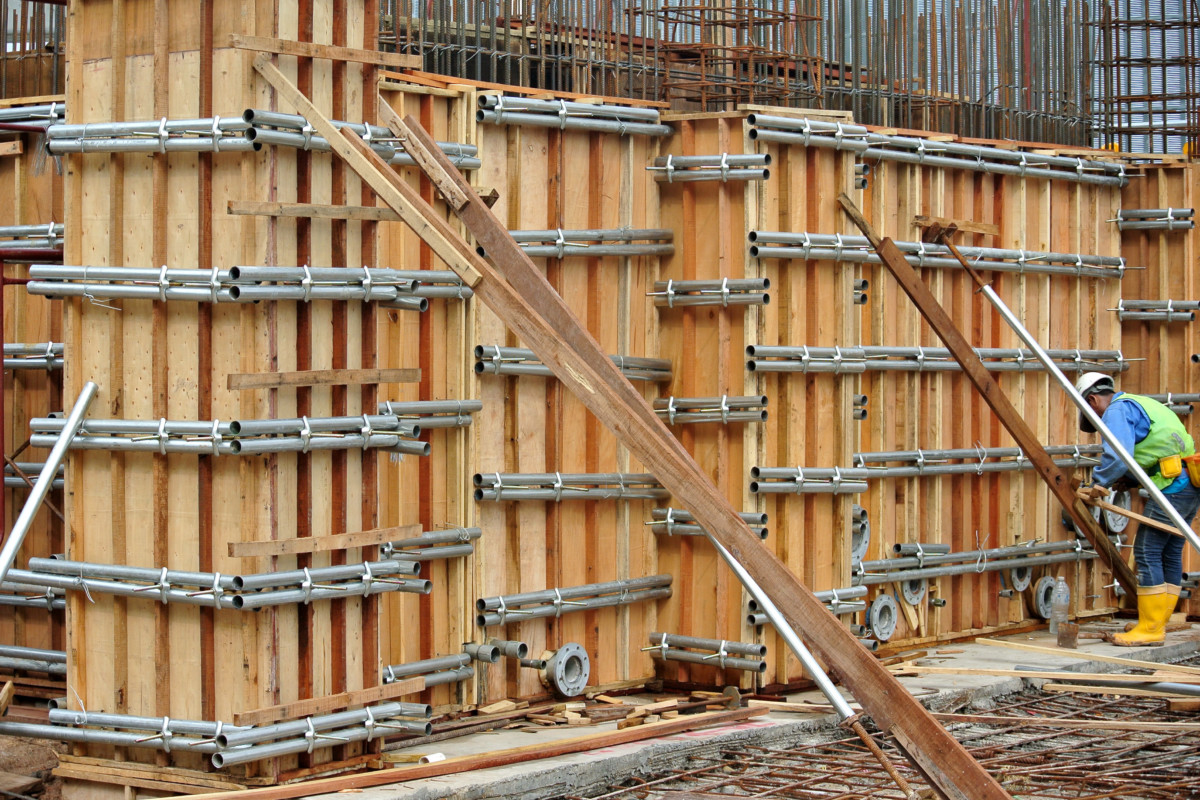 Related Companies today (Tuesday)  announced a deal with the carpenters union to finish the next phase of its Hudson Yards mega project.

The developer said the United Brotherhood of Carpenters (UBC) and the New York City District Council of Carpenters (NYCDCC) would implement a new partnership model starting with 50 Hudson Yards.

It will replace a Project Labor Agreement that has set the largest private construction union employer in New York City against the Building and Construction Trades Council of Greater New York, which has barred its members from bargaining with Related.

Now the industry is watching to see whether the carpenters defection will influence the other unions whose members have been building Hudson Yards for the past six years.

Douglas J. McCarron, general president of the UBS, called the partnership “the future of union labor in New York.”

He said, “The old approach limited advancement opportunities and created inherent inefficiencies for us and our contractors. This new model … will offer our members greater growth potential and encourage learning of new skills while creating opportunity for those New Yorkers who long sought access to these good paying union jobs.”

According to Related, the deal with the carpenters will create millions of man-hours for existing and new UBC and NYCDCC members, provide job security for current NYCDCC journeypersons and apprentices and new job opportunities for New Yorkers as apprentices.

Bruce Beal, Jr., president of Related Companies said, “We appreciated our ongoing relationship with the UBC and the NYCDCC and their willingness to think outside the box in a progressive way.

“This new model reflects our shared values and commitment to good paying jobs with great benefits, skills training, and advancement opportunities. It creates a true pathway and ladder for future professional growth for their members and helps us ensure that we are providing more inclusive opportunities to local New Yorkers who can join the Carpenters and be a part of building New York’s skyline.

“This type of creative thinking should be replicated throughout the City and the industry and we look forward to more partnerships with union trades on the future phases of Hudson Yards.”

The rest of the unions under the BCTC umbrella have been protesting at the site for months claiming Related is attempting to quash their efforts to win fair pay and benefits for members by operating open-shop and non-union construction site.

Following news of the carpenters deal, a spokesman for the union group said, “While Related claims to have pulled off a strategic coup against the Building Trades, there is actually nothing new here and this is simply another press stunt.

“Related has no loyalty and is using the carpenters as a public relations pawn to engage in union busting.”

However NYCDCC executive secretary Joseph Geiger warned the unions have to evolve. “This District Council, and the unionized construction industry as a whole, cannot remain stuck in the ways of the past while the industry evolves around us.

“Modernizing our approach is the only way to ensure we can put our members to work and produce the highest quality work.”