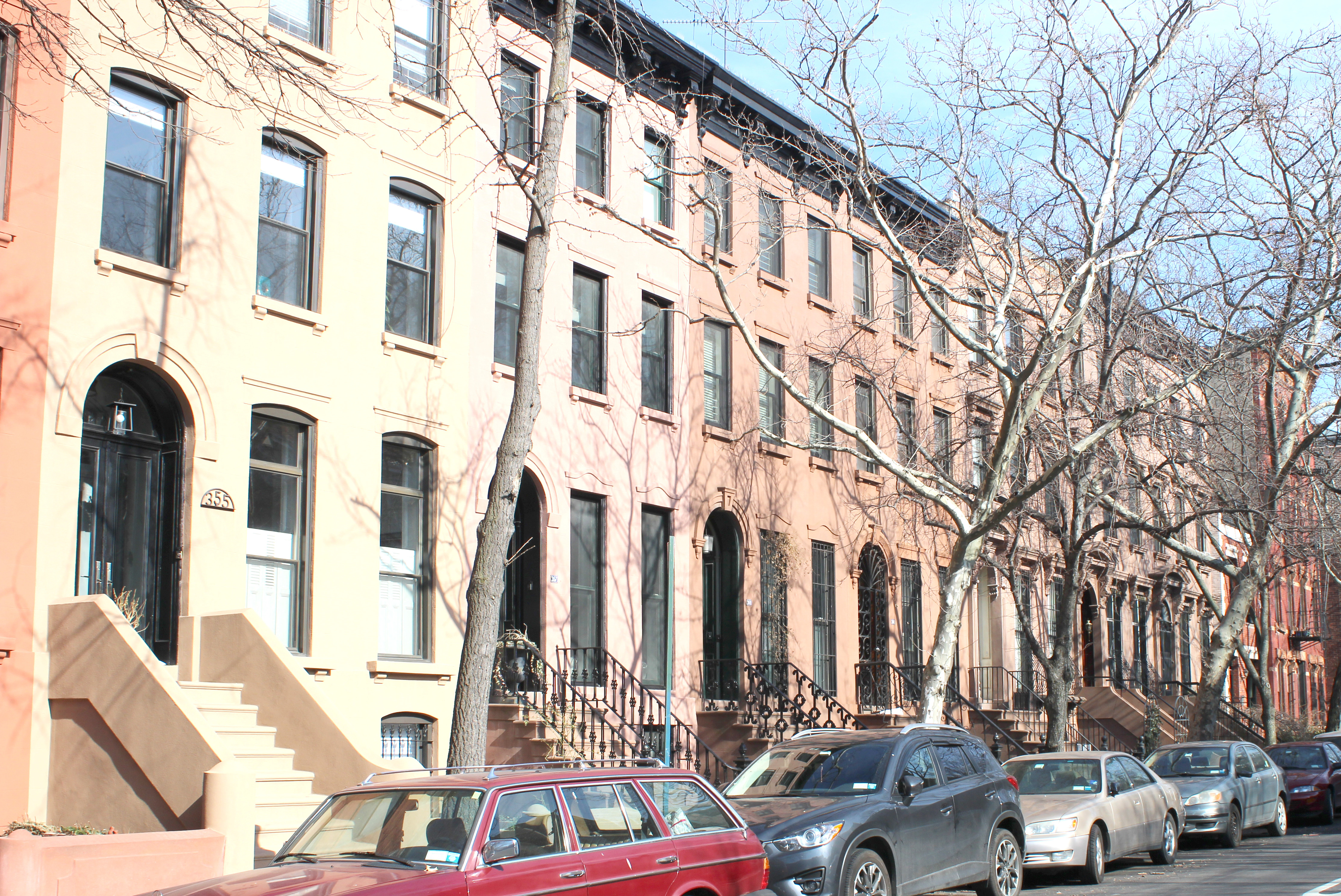 Encompassing residential blocks and a commercial corridor, the historic district represents the diverse cultural and economic history of Boerum Hill, as well as its largely intact 19th century architecture, according to LCP.

LPC Executive Director Sarah Carroll said, “These streetscapes are characterized by wonderful rows of intact mid-19th century buildings that are cohesive and consistent in style, materials and typology, and complement the historic character of the Boerum Hill Historic District.”

The blocks share a similar development history to the Boerum Hill Historic District. Developed in the mid to late 19th century, it was built for a diverse community of laborers, business owners and commuters in light of its proximity to the South Brooklyn waterfront and the Gowanus Canal, and the importance of Atlantic Avenue.

The single-family row houses and historic storefronts dating from the 1850s to the 1870s were mostly designed in the Greek Revival and Italianate styles. More eclectic styles appeared in the 1880s, including a row of Second-Empire-style houses on Bergen Street, and neo-Grec-style buildings scattered throughout the District Extension.

“I commend the Landmarks Preservation Commission for their work on the extension of the Boerum Hill Historic District,” said Council Member Stephen Levin. “The addition of all three areas of the historic district will allow for the preservation of the aesthetic, character, and charm of historic Boerum Hill.”