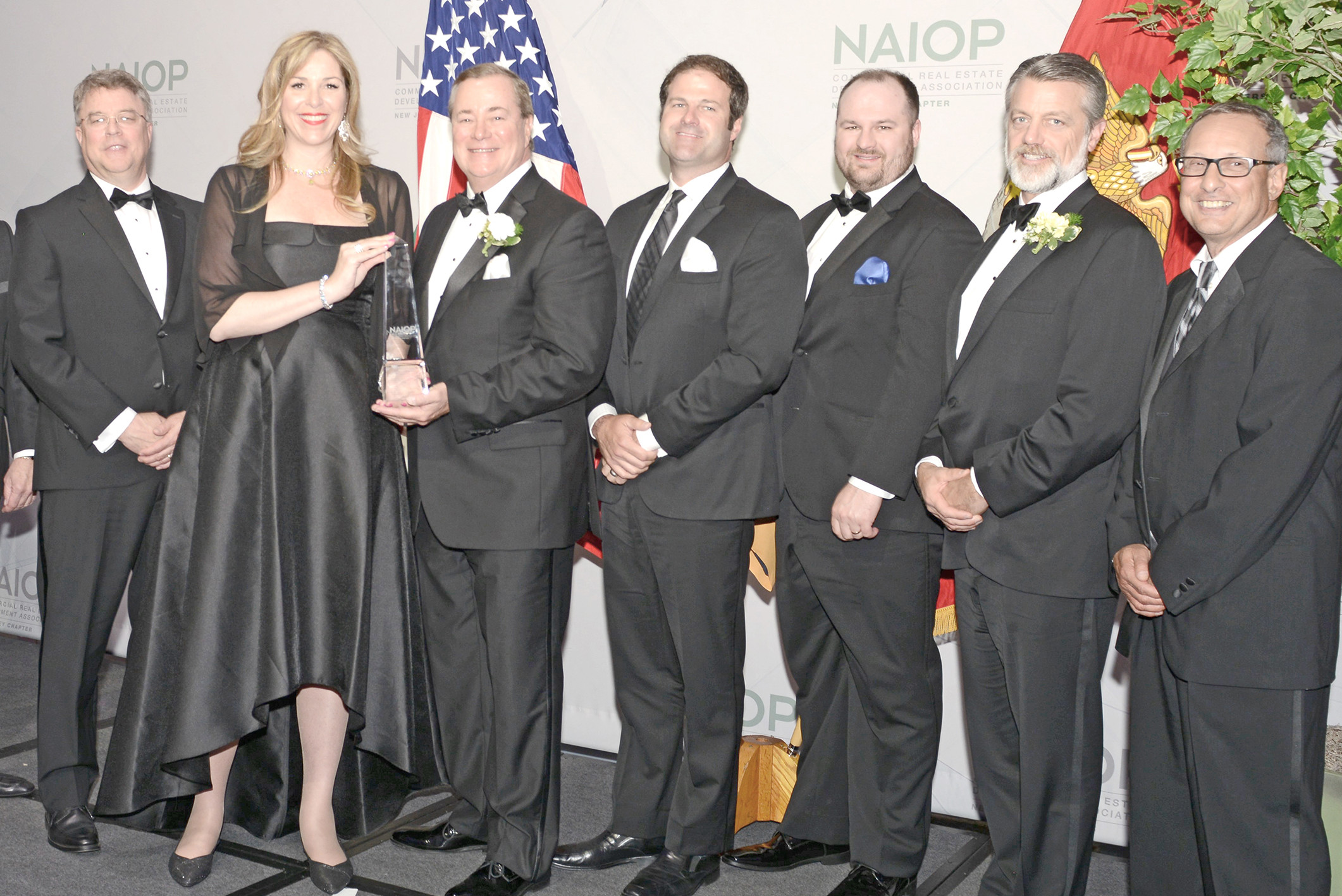 NAIOP-NJ recognizes Bridge Development with Industrial Deal of the Year

Bridge Development Partners announced that its Bridgeport I Logistics Center project has been selected by the New Jersey chapter of NAIOP, the Commercial Real Estate Development Association, as its 2018 Industrial Deal of the Year recipient.

Completed in October 2017, the $240 million project was part of a larger, $695 million national core portfolio sale to Duke Realty, one of the largest Industrial REIT’s in the United States.

The deal marked the culmination of a large-scale redevelopment effort by Bridge to transform a 103-acre brownfield site into New Jersey’s premier industrial distribution campus.

The award was officially extended at NAIOP’s 31st Annual Commercial Real Estate Awards Gala at The Palace at Somerset Park in Somerset, NJ, earlier this month.

“In a state with such a competitive, thriving industrial market, we are honored to receive this prestigious award,” said Steve Poulos, Bridge’s Founder and CEO. “This recognition is a testament to our incredible team of colleagues and partners, who had the vision, dedication and expertise to design this project and transform an environmentally contaminated brownfield site into one of the most advanced logistics and distribution centers in the country.” 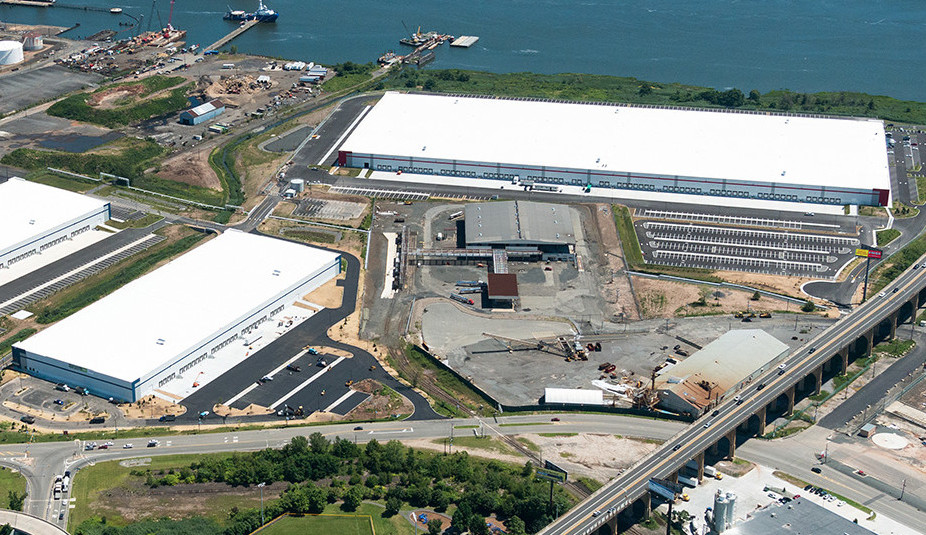 Bridge acquired the property in 2015 and began work on transforming the blighted brownfield property – the former home of American Smelting and Refining Co. – to create a modern, amenitized facility that could appeal to today’s logistics users.

After a redevelopment process that included significant environmental and soil remediation efforts as well as extensive geotechnical engineering, Bridge completed work on the campus in 2017. Shortly thereafter, Target Corp. agreed to a long-term lease for 718,500 square feet that will allow for the hiring of approximately 1,500 full-time workers on site.  CBRE Executive Vice President Thomas Monahan represented Bridge and CBRE Paige Rickert represented Target in the lease negotiations.

“By remediating a formerly blighted and contaminated site and adding thousands of new jobs to the economy, our work at Bridgeport I Logistics Center will have a far-reaching impact across New Jersey and beyond,” said Bridge’s President Anthony Pricco. “We are immensely proud of all the work that helped make this project a reality, and could not be happier to have it recognized by NAIOP and our peers in the commercial real estate industry.”

“This project is a text book example of public/private partnerships and how they work. If it weren’t for the unwavering support of Mayor Wilda Diaz and the City of Perth Amboy this project would never have moved forward.

“Also instrumental in the success of this project was the Office of Brownfields Reuse of the NJDEP who worked with the Bridge team often on a weekly basis addressing the many questions and challenges that arise when remediating contaminated properties”’ said Jeff Milanaik, NE Partner for Bridge.

In addition to bestowing the Industrial Deal of the Year to Bridge, NAIOP-NJ also extended its annual “Impact Award” to Jeff Milanaik, the company’s Northeast Region Partner.
The organization cited Milanaik’s long history of success over more than 30 years in New Jersey commercial real estate.

Milanaik is a past president and member of NAIOP-NJ’s Board of Trustees, and currently serves on the organization’s National Executive Board. He also serves on advisory boards for the Rutgers Center for Real Estate, New Jersey School of Architecture at NJIT, and the DiLella Real Estate Center at Villanova University.