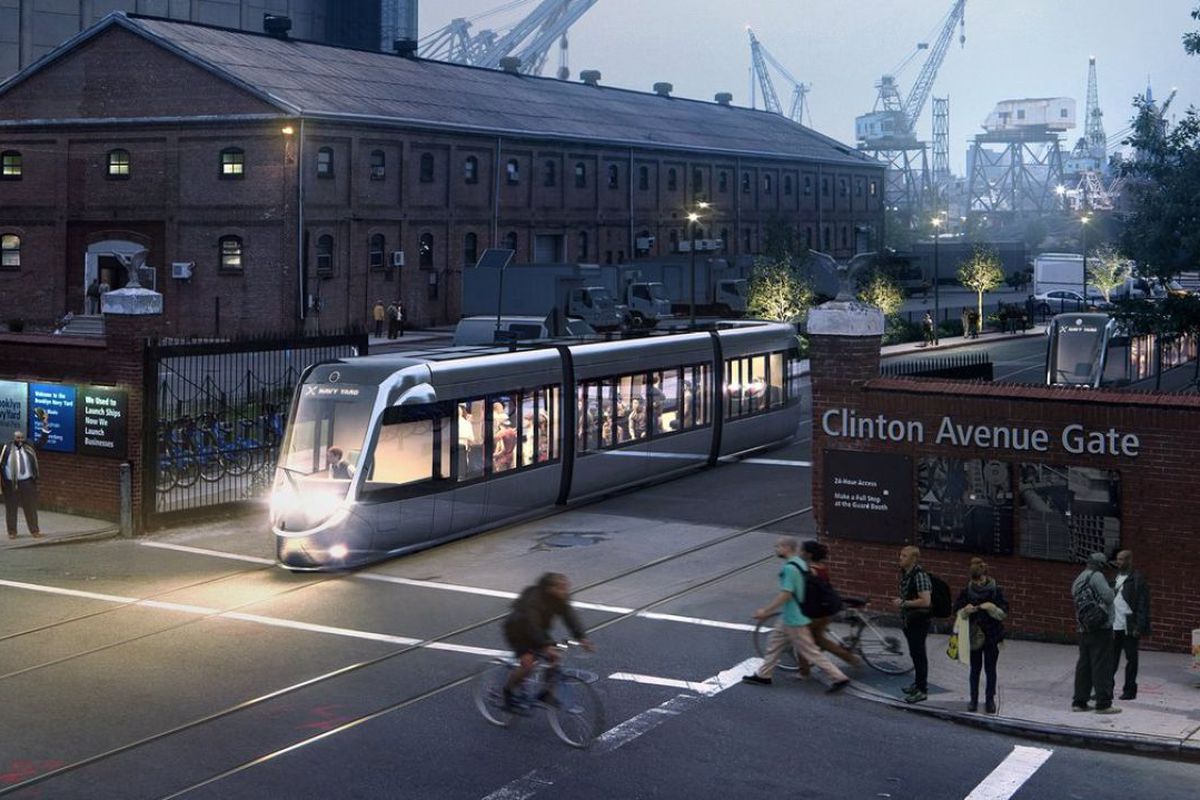 Report calls for $9.7B to help tourists explore more of NYC

New York Building Congress has issued a plan that could turn New York into the country’s convention city of choice and send tourism through the roof.

And the trade group that lobbies for responsible construction is urging the city and state to find nearly $10 billion to make it possible.

The cash would go towards tourism-friendly developments such as the proposed BQX streetcar and a subway straight to Governors Island. 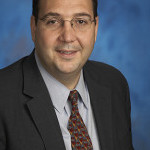 The NYBC report also recommends building a second exposition space and pumping millions into transportation infrastructure that will link visitors to cultural attractions in the outer boroughs.

Without investment, the Building Congress warns New York risks falling behind as a premier tourism destination and could lose out on jobs and economic expansion.

Carlo A. Scissura, president and CEO of the Building Congress, said: “This report presents clear evidence that investments in our culture and tourism sectors translate directly into jobs for New Yorkers and sustained economic output. But we need to make it easier for visitors to get around, especially to the tremendous assets we have in the outer boroughs.

“The good news is we have a working blueprint for growing New York City as a major cultural hub and top destination for leisure and business travelers. To get there, we need ongoing collaboration between, and continued capital commitments from, the City, State and private sector to maintain the momentum we’ve worked so hard to build.”

The study surveyed hundreds of tourism and cultural development projects either underway or in the immediate pipeline across all five boroughs, comprising more than $16 billion worth of development and accounting for an additional $22 billion in current and anticipated economic output.

The figures detail the extent to which the cultural and tourism industry underpin the growth and overall health of the city’s economy.

Kei Hayashi, partner at BJH Advisors, a data and analytics firm that directed research for the explained: “The culture and tourism sectors are foundational components of the city’s macro economy. While that may be an assumption taken for granted, this report goes into great detail to define the diverse economic impacts of these critical industries, and how much the city of New York depends on them for jobs and growth.”

The report’s recommendations include pursuing a second convention/exhibition center outside Manhattan. A larger expo space with a focus on exhibits and trade shows with large local attendance, would enable the Javits Center to host more conventions and conferences with national and international attendee bases, according to the report authors.

The group also want to see the creation on a Cultural Institutions Development Task Force to help plan a five-borough strategy with the goal of building an interwoven, systematically-funded citywide cultural network.

The Task Force would explore planning tools, capital funding and transportation improvements that will encourage visitors to explore new destinations and effectively expand options for users of the city’s cultural assets.

Holding up the Brooklyn Cultural District as a model for creating new destinations for visitors, the report recommends additional zoning bonuses for arts and performing spaces as was done in Clinton and along 125th Street in Harlem.

The report recommends a complete the transformation of LaGuardia, JFK, and Newark airports so they are able to accommodate the increasing numbers of travelers arriving in New York.

A new station on the #7 subway line, an extension of the #1 subway line into Governors Island and Red Hook, and the BQX streetcar should be built to create access to emerging cultural districts, said the NYBC.

And improving access to cultural attractions in the boroughs outside Manhattan could include creating more NYC Ferry routes serving Coney Island and pStaten Island and better shuttle transportation to attractions in Queens.