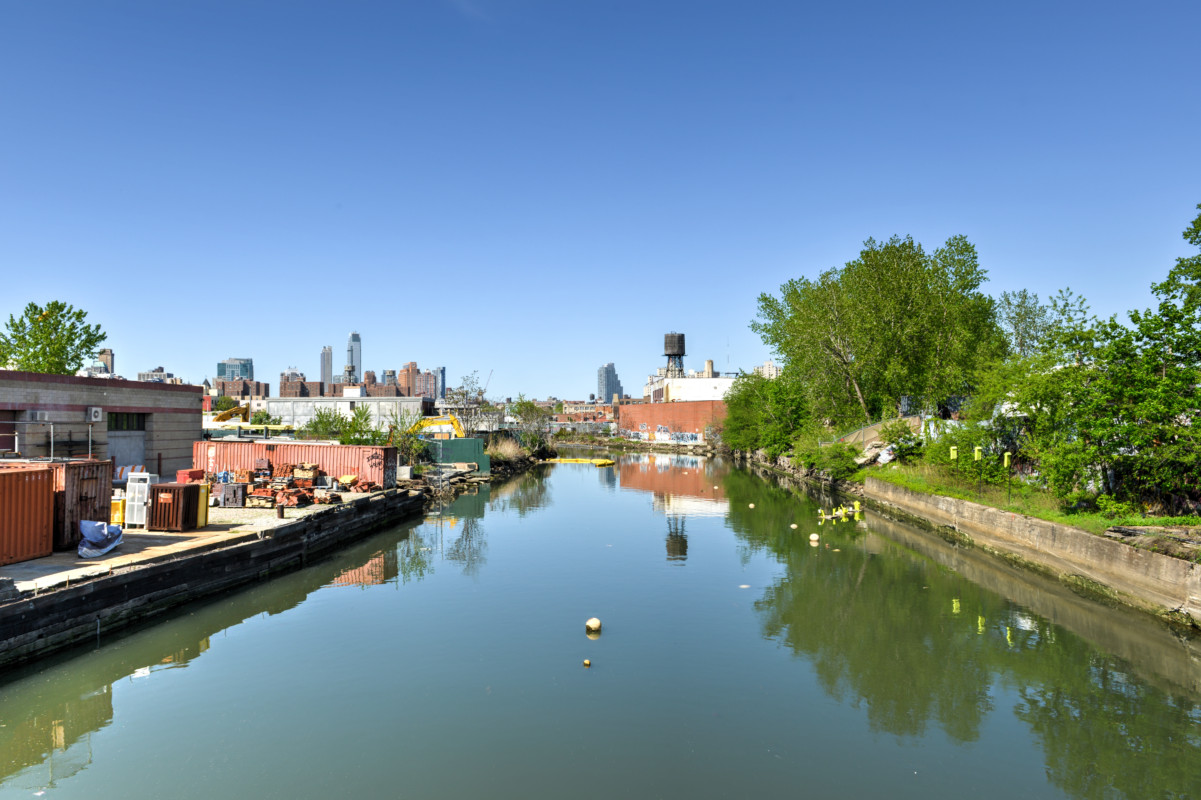 In the Gowanus neighborhood where real estate developers are anxiously plotting new development projects along a toxic canal, the community is bracing for a rezoning plan from the City.

At the Only Brooklyn conference hosted by Terra CRG last week, a panel was dedicated to the area west of Park Slope that used to be a primarily industrial area.

Now, luxury rental buildings like 365 Bond Street, a project developed by The Lightstone Group in 2016, and 237 11th Street, developed by Adam America, Slate Property Group and developer Naveh Schuster in 2017, offer one bedroom apartments for around $3,000, while an abundance of restaurants and bars have opened in the last several years.

And soon, the community is expecting a framework plan that the City has been putting together for the last few years as part of a broader plan for the neighborhood.

“We’re trying to get something going that is important and compelling but hard to do,” said City Councilman Brad Lander, who represents District 39 in Brooklyn, which includes Gowanus and several surrounding neighborhoods.

For nearly two years, the community of Gowanus has been working with the NYC Department of City Planning to develop a comprehensive framework that will address the future of the neighborhood.

Gowanus is one of ten areas of NYC where neighborhood rezoning is being explored, is undergoing public review, or has been approved as part of the the de Blasio administration’s affordable housing plan.

To developers, the neighborhood that abuts Park Slope and several other well-established neighborhoods must seem like a slam-dunk. SL Green, Toll Brothers, and the Kushner Companies have all bought and sold properties in the neighborhood in the last several years, and many other firms have snapped up property and are holding onto it in anticipation of a rezoning.

Last month, Two Trees Management Company closed on the purchase of the Lowe’s site from Forest City Ratner for $53 million. And last fall, developer Domain Companies purchased two Gowanus Canal-adjacent sites, at 545 Sackett Street and 420 Carroll Street. The firm has been eyeing the neighborhood for years, and they feel the timing is right to develop a mixed-income project in the area they call a “dream scenario.”

“It’s what gets us excited to wake up in the morning,” said Chris Papamichael, principal at the Domain Companies, of developing in Gowanus. “Gowanus and the canal and the potential of what that canal can be moving forward is really world class.”

Property Markets Group (PMG) has been buying up property in Gowanus since 2012, when they purchased a 25,000 s/f warehouse on Nevins Street for $14 million. Richard Lam, principal at PMG, said the firm saw Gowanus as underutilized and something that “open doors” in the future.

“We just see a lot there, both from a commercial standpoint and a residential,” said Lam. “I think there’s a vibrancy we need to maintain, and hopefully we can do it.”

But there are several issues facing the area, perhaps highest on the list is the Superfund status of not only the Gowanus Canal but other parts of the land itself.

“Gowanus presents some very real specific challenges all its own,” said Lander. In addition to the Canal and other parts of the land being a Superfund site, parts of the area were heavily flooded in Hurricane Sandy. The schools there are overcrowded, as are the subways.

Lander, who is expecting the framework plan to be released by the City by the end of the summer that will address the challenges, wants to make sure the area retains its character as a mixed-use neighborhood while allowing much-needed residential development that includes affordable housing.

“It’s a creative, mixed-use, interesting place and destroying that would be a shame,” he said.