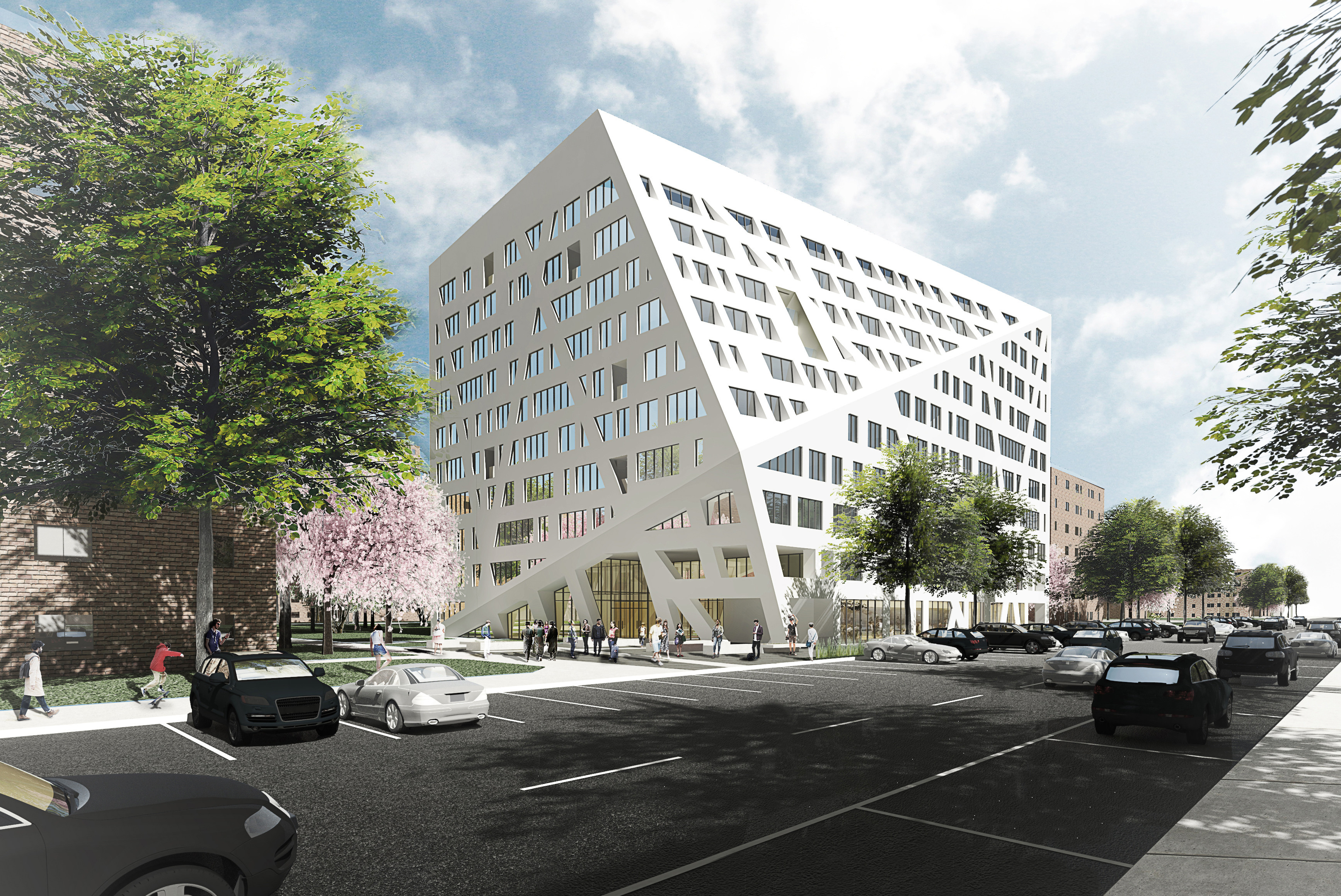 International architect Daniel Libeskind is expanding his portfolio with a senior affordable housing project in Brooklyn.

Libeskind’s architectural firm, Studio Libeskind, was selected as part of a development team to create a 197-unit affordable senior housing building at the Sumner Houses in Bed-Stuy Brooklyn. 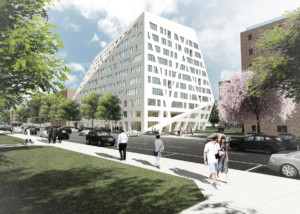 Stepping away from the normally straightforward architecture of senior housing, Libeskind’s building features a geometric design of sharp irregular corners and open spaces. The project will also have an entrance lobby and a central green public space.

Studio Libeskind’s portfolio also includes work in the Jewish Museum in Berlin, Germany, the Royal Ontario Museum, and the master plan for the World Trade Center.

Libeskind’s design of the World Trade Center underwent many revisions and ultimately was altered heavily through a collaboration between him and David Childs, an architect hired to design the skyscraper.

As a teenager, Libeskind immigrated from Poland to the US and settled in the Bronx. He earned his architecture degree from Cooper Union before designing several projects abroad in England, Germany, Toronto, Denmark, Korea and more.

“I am extremely grateful and inspired by this opportunity to contribute to the Bed-Stuy community,” Libeskind said. “I believe I can speak for our entire team that our goal is to serve the senior community by creating homes that give a sense of civic pride and create more much-needed affordable housing in New York City.”

Studio Libeskind partner Carla Swickerath, said the firm has developed plans for low-cost housing in Europe and Asia, “so we were immediately drawn to the Sumner project. It is an opportunity to bring real design thinking to a typology that often is overlooked.”

Studio Libeskind and the rest of the team were selected by an evaluation committee comprised of the city’s department of Housing Preservation and Development, the Housing Development Corporation, and the New York City Housing Authority, which owns the 22-acre lot where the new building will rise.

Construction is expected to be complete by 2020.