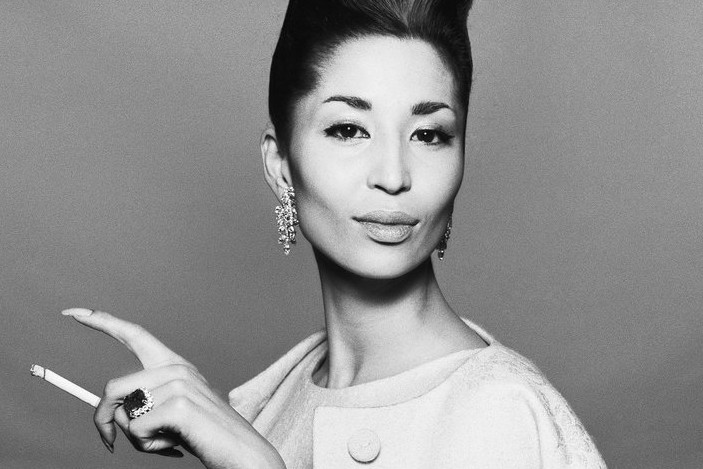 LUXURY real estate lifestyle company, Cuvee, is selling a designer loft at 100 Eleventh Avenue.
The company has tapped Elliman’s Andre Rouach Team and Raphael DeNiro’s Team, to sell 19B in the West Chelsea landmark.
It’s a three bedroom, 3.5-bath apartment with a long gallery hall, a living/dining room, open kitchen and great room wrapped in floor-to-ceiling windows.
The listing calls it “stunning” and it’s been a some-time home to celebrities associated with the Cuvee brand and is owner, Larry Mueller.
Football hero John Elway stayed in the apartment during the 2014 New York Superbowl; Stevie Nicks called it home during a tour last year.
Cuvee — a company that curates lifestlye and living experiences for the mega-rich — has peppered the apartment with designer touches and hand-selected furnishings which are all being offered for sale, too.
The apartment is listed at $7.95 million. The furnishings will be extra.

The busy couple and their two toddlers barely lived in the property, according to the Wall Street Journal. Blunt told the newspaper last year that they were away for work so much and, “the house is so special — someone who can spend every night there should have it.”
Well, itʼs another elusive LLC that will be enjoying the seven bedrooms, 3.5 baths, backyard and terrace at 586 4th Street.
City records show the property was purchased for $6.562 million by SYKIM, LLC.
Corcoran agents Karen and Kyle Talbot had listed the house at $6.5 million. The couple bought it for $6 million in 2015.

Trailblazing fashion icon China Machado’s $9.85 million Sag Harbor home is for sale.
The first non-white person to appear on the cover of a major American magazine, the Chinese-born Portuguese-American fashion model (and later fashion editor, television producer, painter and hostess) was the muse of Richard Avedon.
The legendary photographer called her “probably the most beautiful woman in the world.”
In high demand until her death in December 2016, the iconic model — who worked with Avedon, Givenchy, Dior, Balenciaga and Oleg Cassini — shared the home with her second husband, Riccardo Rosa.
It’s a 3,300 s/f four-bedroom, four-bath two-story contemporary waterfront house built in the 1960s and owned by Ms. Machado since 1994.
121 Sunset Beach Drive, North Haven is co-listed by Rima Mardoyan Smyth of Douglas Elliman, Mala Sander of Corcoran and Beate Moore of Sotheby’s.

Essex Crossing gets its own magazine.