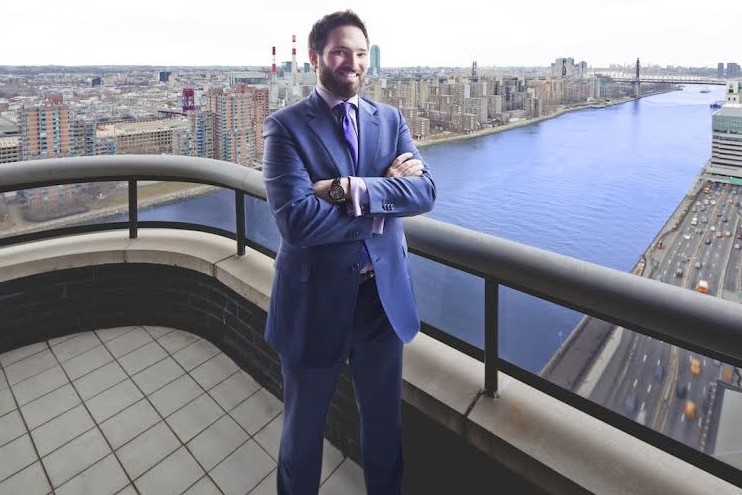 With a decade under their belt, Arcus attributes Siderow’s continued success to their independent financial model, having a mutually beneficial relationships with their brokers, and taking careful approaches to ensure sustained growth.

The founding of the Siderow Organization back in 2008 coincided with the major financial crisis that shook up the housing market, but Arcus said they simply focused on their game plan.

“We always planned on being a boutique-style firm, so we just kept our heads down and kept our expenses extremely, extremely low,” Arcus said of surviving in the beginning. “And we did what we had to do to create income.” 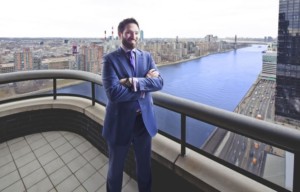 Their prudent approach guided them through the first four years of successful residential deals until they decided to expand the company with a commercial side in 2012.

Arcus explained that developing lasting relationships with their residential landlords led to exclusive commercial and retail ventures from those same owners. Siderow now has two dozen brokers and a history of major deals in Manhattan’s priciest neighborhoods.

The company has had its fair share of growing pains, but Arcus said there were none so large that caused them to shut down or face buyouts. He added that there were many offers to either merge or sell the company over the years, some from companies no longer around.

“We didn’t have a crystal ball telling us not to do it,” Arcus said of the decision to not sell. “But definitely, by staying independent and achieving moderate growth year over year was much more important to us than throwing all our eggs in one basket and expecting things to happen.”

Fortune-telling aside, Siderow’s 10 years of success contrasts with other brokerages forced to downsize, sell or shut down completely in a biting market.

“What we realized was that people probably over extended themselves in terms of expenses,” Arcus said of his competitors. “They probably borrowed money, or had investors that made it difficult to continue satisfying them.”

Arcus said Siderow has been adamant about staying independent of any “outside money” and it’s proven successful. “I don’t know what someone would pay for us today, but I’m not interested,” Arcus said. “The minute someone invests in us, or we sell to someone, there’s going to be a specific expectation.”

By having full control of the company founded by CEO Brad Siderow, Arcus said the brokerage is careful how it uses funds, particularly when it comes to ever-changing real estate technology.

Siderow has recently invested in 3-D imaging and 360-degree technology, something they were initially hesitant about. It was only when they were sure that many of their clients, brokers, and consumers would have the means to access the technology, through smartphones or laptops, that they were ready to invest.

Siderow shows the same measured approach to dealing with brokers. For Arcus, a 100 percent commission model is “basically renting desks.” So while Siderow may be taking a cut of their brokers’ deals, they are investing back into them the resources necessary to succeed, Arcus said.

“The agents we’ve brought in to our office, they’ve realized that they’re not being viewed as a dairy cow who we’re just going to milk for whatever they have,” Arcus said. “We are all on the same level here, there’s no task too big or too small for people in the office”

As Arcus explained, Siderow cares about the culture in the office and the people responsible for the functioning of the company. He said brokers have the flexibility of building a team or using the company’s network of relationships, and are given guidance and assistance with whatever deals they’re working on.

“As long as you’re giving back to your agents and they see value in splitting their commission with you, you’re going to have a good business,” Arcus said.

Celebrating ten years as a company, Arcus said the safe and steady approach of continuous growth has separated them from the crowd. “If your business is just a financial model, you’re not really a real business,” Arcus said. “You’re just trying to build something that you’re going to sell one day. We’re a real estate business.”