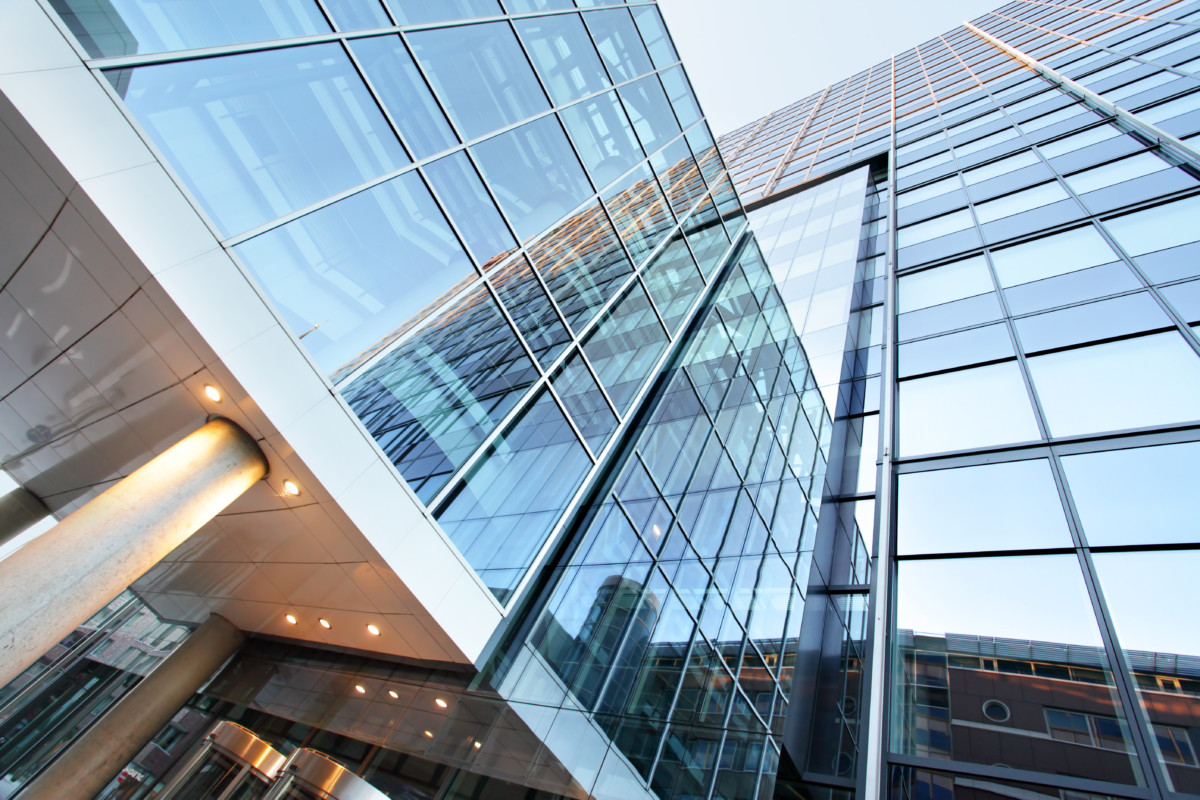 Several large leases were signed and several large blocks of space were added to the Manhattan office market in the first quarter of 2018, and the average asking rates stayed about the same.

Companies with big footprints, such as JPMorgan Chase and Google, made big announcements this year, with the former planning to tear down and redevelop its headquarters at 270 Park Avenue, and the latter closing on its $2.4 billion acquisition of Chelsea Market at 75 Ninth Avenue.

According to a JLL report, office occupiers have been busy repositioning themselves in order to attract high-quality talent. Often that tactic involves consolidating their workforce staff into single buildings or campuses.

Manhattan overall asking rents dipped for only the third time in the last 29 quarters, according to the report, declining slightly by $0.43 to $72.48 p/s/f. The report attributed the dip to the Class B office segment, which decreased by $0.91 to $56.83 p/s/f in the first quarter of 2018.

“What’s notable about this quarter is that while several large blocks of space were added to the market, average asking lease rates have remained virtually unchanged,” said Danny Mangru, research manager at Transwestern.

“We’ve found that a wide range of quality, plus a mix of old and new product has suppressed significant rent movement. Despite a slowdown in leasing to start 2018, there were several large leases, both new and renewals, which indicates the steady demand from 100,000 s/f users.”