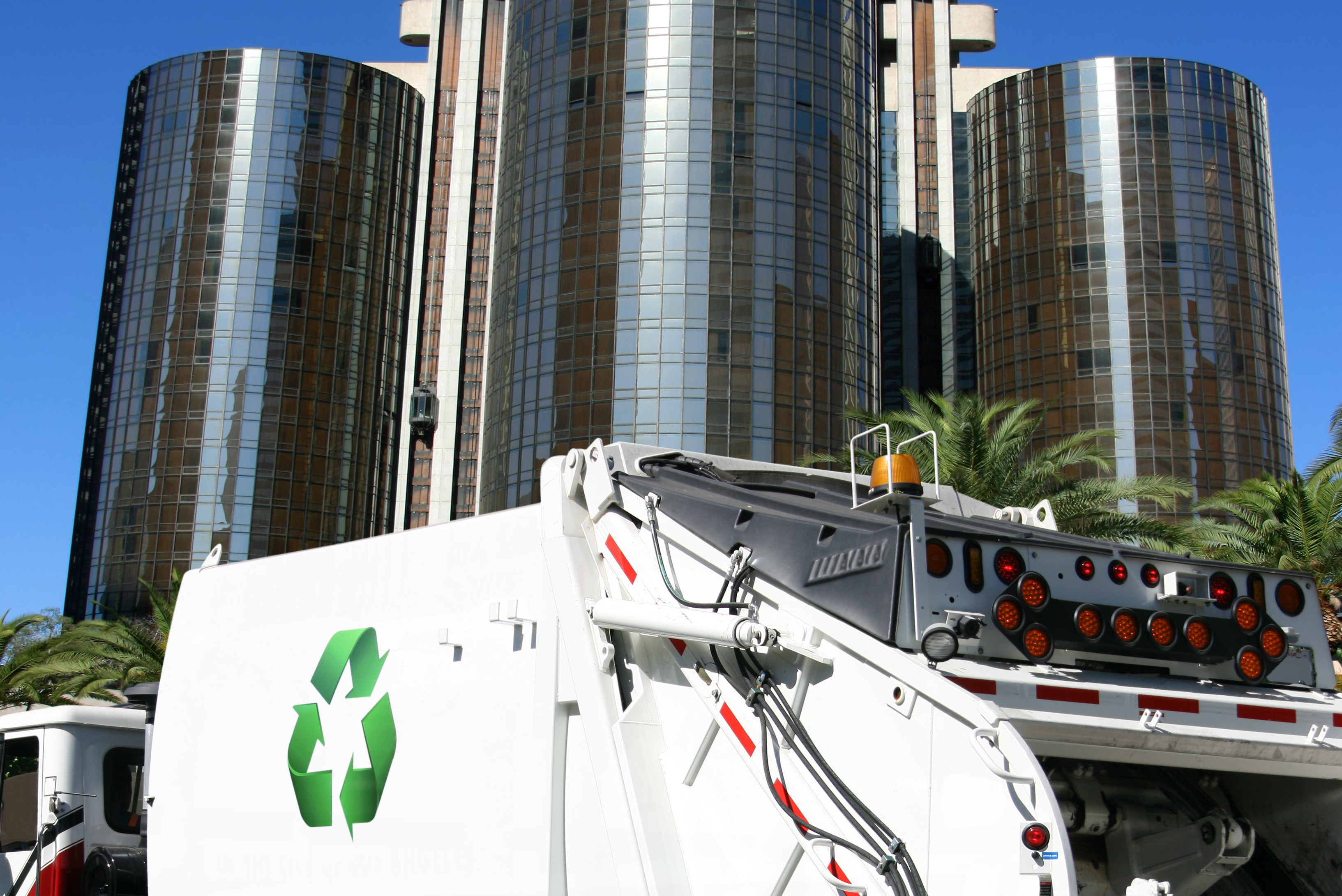 City should learn from L.A.’s mistake on waste proposal

The City of New York is moving forward with a well-intentioned, but flawed proposal to create commercial waste zones where one hauling company will exclusively collect waste and recycling from the private businesses within a zone.

The Real Estate Board of New York is part of an Advisory Board set to consider the plan. We hope other stakeholder groups and members of the Advisory Board are paying close attention to an important lesson that is now unfolding three thousand miles away from the five boroughs.

Los Angeles rolled out a similar zone system last year and service rates have doubled, tripled and in some cases, even quadrupled. The system has been plagued with missed pick-ups, causing garbage to accumulate. Over 28,000 service complaints have been logged. But when there’s only one service provider, businesses cannot choose to switch to a competitor.

LA’s City Council is holding hearings to determine where implementation of the system went wrong. And facing mounting pressure from their constituents, the very Councilmembers who supported a zone-based system are now calling for a study to discontinue the program in its entirety.

We should heed LA’s failures as a cautionary tale, but New York City is determined to go forward despite calls from members of its own Advisory Board to inject more transparency and employ accurate, up-to-date data concerning truck routes and waste tonnage.

Enlisting the help of private consultants at the public cost of $8 million, the City is currently designing the zone-based system and plans to issue an implementation plan this summer. Following an Environmental Impact Study, the City anticipates issuing Requests for Proposals in 2020 to initiate the zone-based system.

Meanwhile, Councilmember Antonio Reynoso has introduced a bill proposing the first segment of waste zone implementation to begin as early as this December. The bill sets benchmarking dates for the Department of Sanitation (DSNY) to create commercial waste zones and complete awarding the zones as early as 2022.

An issue of such importance and complexity demands a thoughtful, deliberative public process – not a quick fix. Unfortunately, it seems that the City is intent on fast-tracking the commercial waste zone system without studying best practices from other cities or considering how the proposal will have a detrimental effect on other policy objectives.

For example, city officials have floated the idea of having multiple carters operate within a geographic zone. While it could address concerns of service disruption, it directly contradicts the City’s policy goal of reducing truck traffic and fostering sustainability. Reducing our carbon footprint can be sensibly achieved without mandating commercial waste zones.

LA’s commercial waste plan is a Hollywood horror movie that we don’t need to see here. New York City’s current system is not broken, so let’s not try to fix it.

In Other REBNY News
Join us for lunch and a Real Estate Finance discussion moderated by Shawn Rosenthal of CBRE on Monday, April 9th from 12:00 to 2:00 p.m. at The Yale Club (50 Vanderbilt Avenue). Leading capital markets professionals Simon Ziff, President of Ackman-Ziff; Steven Kohn, President of Cushman & Wakefield Equity; Aaron Appel, Vice Chairman Head of Capital Markets Debt & Equity at JLL; Yoni Goodman, President of Meridian Investment Sales; and Michael Gigliotti, Senior Managing Director of HFF, will review the state of the market and brokerage business. This luncheon is open to all members and non-members who are interested. Register online at go.rebny.com/REFinanceApril2018.
Celebrate and network with the dealmakers behind New York City’s top commercial real estate sales, lease, and finance transactions of 2017 who are vying for the title, “Most Ingenious Deal of the Year,” at the REBNY Sales Brokers Committee’s Cocktail Party. Our 74th annual awards, recognizing ingenuity and outstanding professionalism in commercial real estate dealmaking, will be presented on Tuesday, April 10th from 5:30 to 7:30 p.m. at Club 101.  Purchase your tickets today and learn about available sponsorship opportunities. Contact CommercialBrokerage@rebny.com for more information.

Don’t miss this year’s largest real estate networking breakfast, our Residential Management Leadership Breakfast, on Thursday, April 26 from 8:00 to 10:00 a.m. at the New York Hilton Midtown.
Join us to honor outstanding leaders in residential property management and hear from keynote speaker John A. Catsimatidis, of Red Apple Group, on his vision for “New York in the 21st Century.”