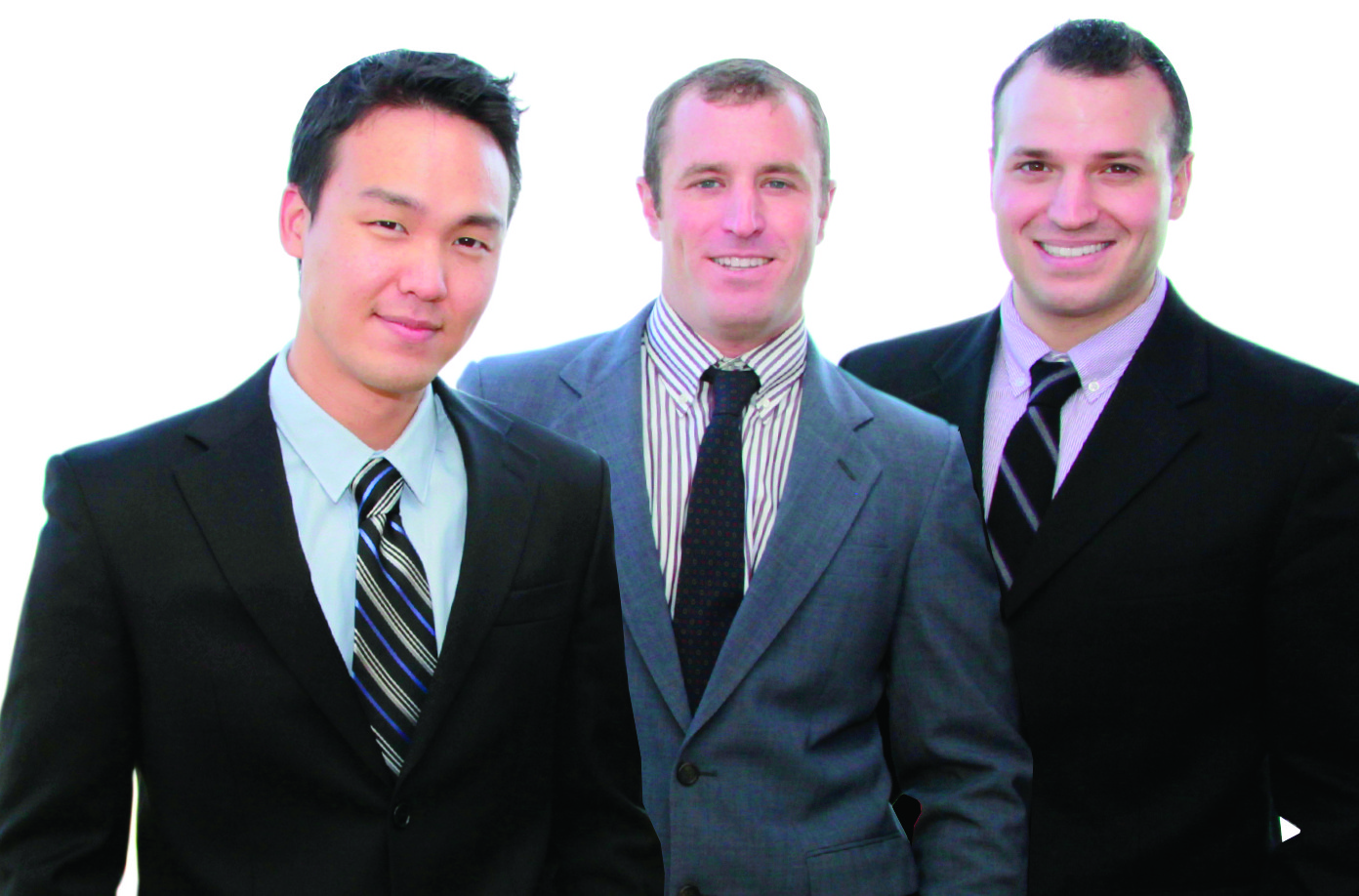 Douglas Elliman Real Estate  has announced the firm’s top agents in the Hamptons in preparation for its annual awards event – The Ellies.

In the Hamptons, Douglas Elliman’s market share saw a nearly 20-percent jump in volume over 2016 figures. Elliman represented three of the top five recorded transactions on the East End last year; its offices west of the Shinnecock Canal closed nearly $312 million in business.

“Thanks to their hard work and dedication, our agents have once again enjoyed a tremendous year in the Hamptons,” said Howard M. Lorber, chairman of Douglas Elliman Realty, LLC. “Through their efforts, Douglas Elliman has seen impressive growth as we continue to be a leading force in luxury real estate in the Hamptons and throughout the country.”

The Hamptons award for Top Team by GCI went to The Enzo Morabito Team of the Bridgehampton office. Other Top 5 Teams by GCI in the Hamptons included Atlantic Team (#2), The Raphael Avigdor Team (#3), Nigro Team (#4) and The Porto Team (#5).

Angelica Cocha, who is based in the Hampton Bays office, was named Elliman’s Rookie of the Year for the Hamptons.

“In a year of incredible growth for Douglas Elliman in the region, it’s wonderful to be able to celebrate and identify the achievements of the individual agents who made it possible,” said Regional Vice President of Sales Carl Benincasa “Elliman dominated the Hamptons market in 2017 and the sky’s the limit in 2018.”

I am incredibly proud of Carl Benincasa and our entire East End team,” said Scott Durkin, Douglas Elliman’s President and Chief Operating Officer. “This past year marked a new level of success and we look forward to continuing to provide all of our agents with the best in class technology, marketing and public relations to help them reach even greater heights in 2018.”

Liebman kicking things up a notch during retail revolution