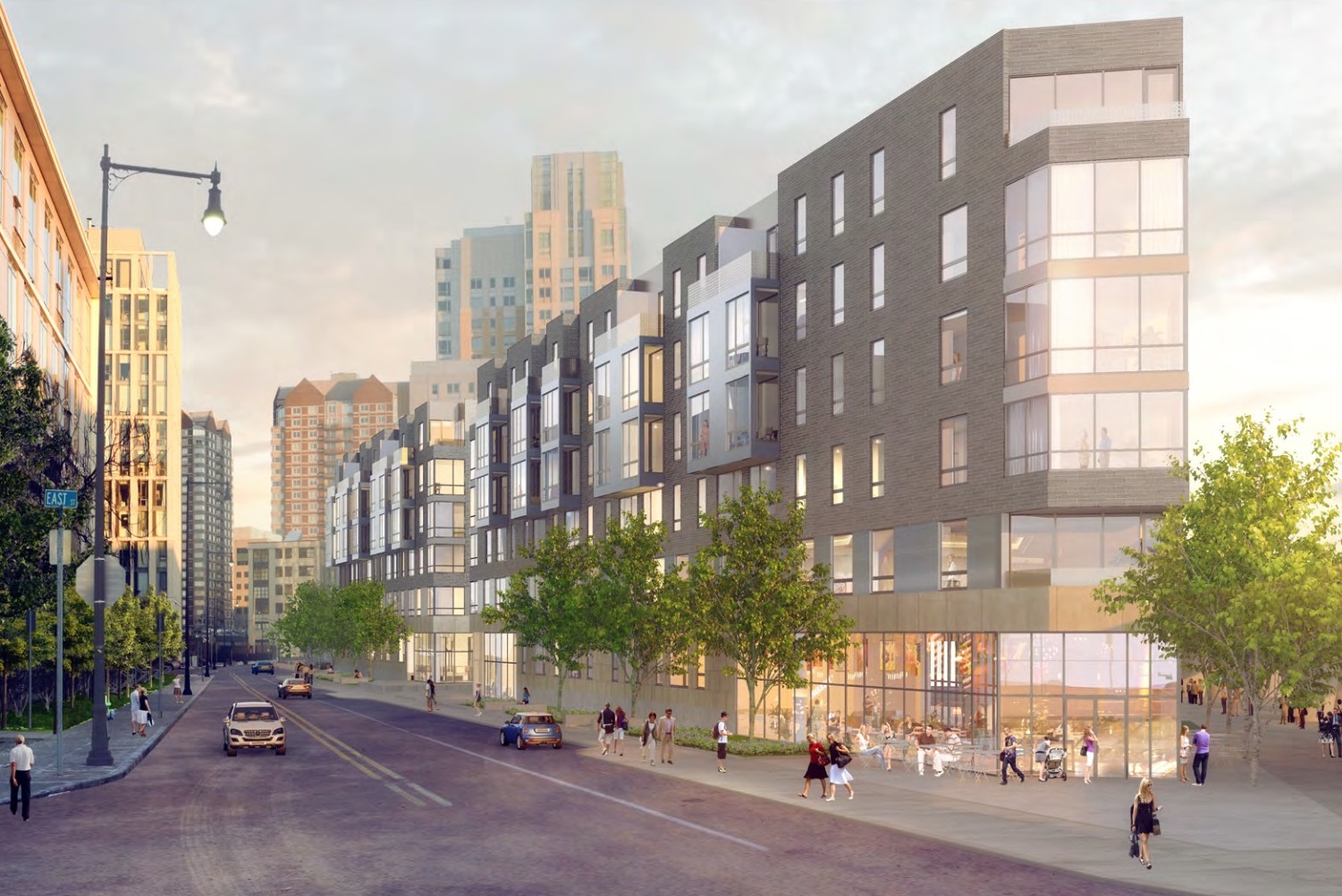 Experts told a meeting of the Long Island Real Estate Group that  the future of retail real estate in an era of declining brick-and-mortar sales is mixed-use developments.

“Ten years from now, retail will look entirely different,” said Kimco’s Weinkrantz, noting that the New Hyde Park-based REIT has a handful of assets it hopes to convert to mixed used, including a site on Kissena Boulevard in Flushing, where Kimco hopes wiithin five year to add 350 residential units atop 60,000-square-feet of existing retail space.

But, Weinkrantz also noted that national retail tenants with long terms remaining on their leases can present obstacles to conversions through clauses that dictate such things as parking requirements.

Whalen, noting that Avalon Bay has undertaken mixed-use projects elsewhere in the country, including the Harrison Metro North Station in Westchester, is trying to work with national retail property owners to find suitable sites for redevelopment. However, he noted. “Long Island is slow to move in this direction.” Retail mixed use “has to be used at the right place,” he added, noting there are seven or eight retail centers on Long Island where redevelopment might work, but he said municipal planners have to get behind these projects. “There needs to be some leadership on the land-use side.”

Eckstut told the gathering that there is no one formula for successful redevelopment to mixed use and that the retail leasing portion is the most difficult part of the format.  He said the area near Stony Brook University provides a prime opportunity for potential mixed-use retail development.