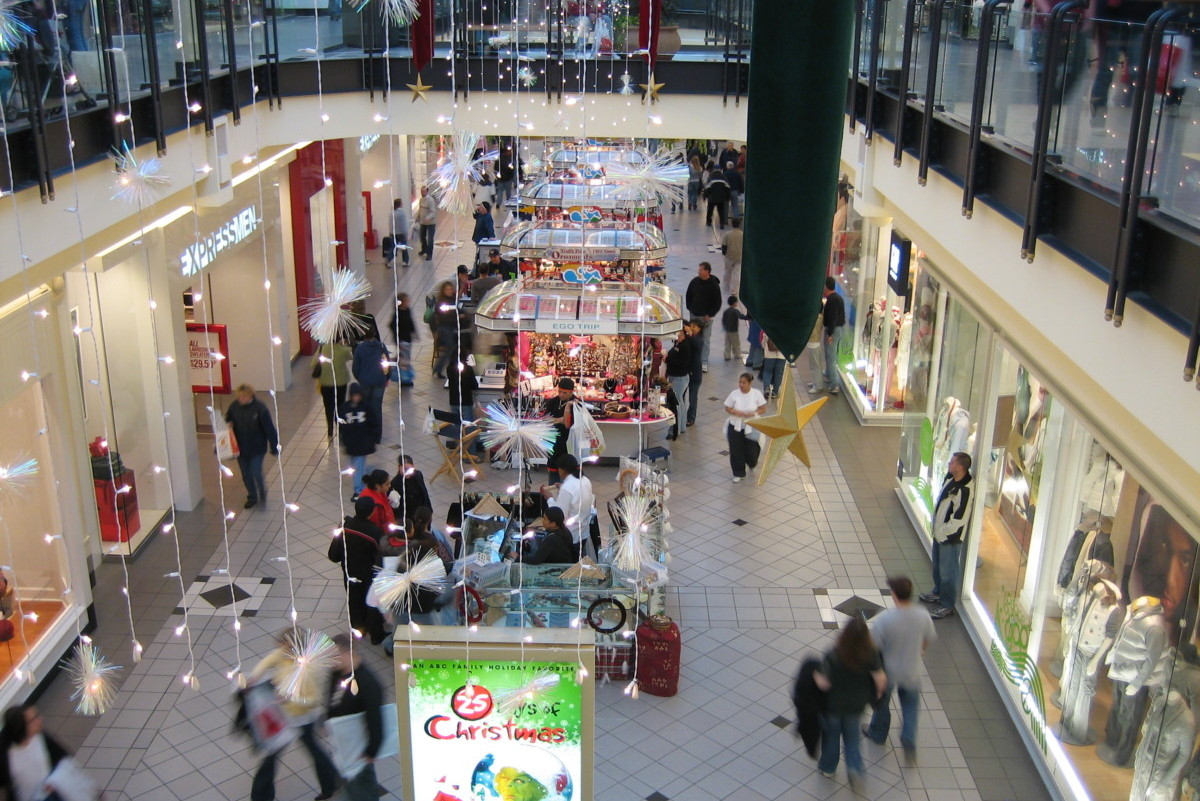 FTI Consulting, Inc. released a survey that finds a significant gap in the perceptions of mall and shopping center landlords and their retailer tenants about the role of brick and mortar stores, as well as retailers’ top business concerns.

And the research also suggests that many retailers are in denial a shifts in consumer trends affecting the state of the industry.

Conversely, only 33 percent of landlords, compared with 73 percent of retailers, agree or strongly agree that shoppers require a more personalized in-store experience.

When it comes to brick and mortar stores, landlords and retailers also view real estate benefits differently. Landlords believe that being located near other high-traffic retailers (87 percent) and providing a compelling architectural design and physical environment (73 percent) are the two most important benefits they could offer a retail tenant.

Meanwhile, only 66 percent of retailers surveyed believe being located near other high-traffic retailers is the most important priority for their brick and mortar locations, followed by convenient parking (52 percent). Only 44 percent of retailers believe a compelling architectural design and physical environment are important.

The biggest disparity in priorities is found in the value of flexible store configuration – 40 percent of retailers say this is important compared to only 10 percent of landlords.

“While it may not come as a total surprise that landlords place a greater value on the physical location of the store than retailers do, these variations in perceptions present a real opportunity for landlords to work more closely with their retail tenants to explore how they can support their growth plans,” said Cynthia Nelson, a Senior Managing Director in the Real Estate & Infrastructure industry group at FTI Consulting.

Christa Hart, a Senior Managing Director in the Retail & Consumer Products practice at FTI Consulting, added: “Our research also suggests that many retailers are in denial about deep and pervasive shifts in consumer trends affecting the state of the industry.”

Hart noted that one of the greatest disconnects between landlords and retailers is the concern over evolving consumer demographics and preferences: 70 percent of landlords cite this concern, compared to only 40 percent of retailers.

As a result, the approaches of retailers and landlords to attract shoppers and boost revenue in the online era and their specific concerns differ. Retailers expect to implement significant, transformative changes to their brick and mortar store locations to meet customers’ demands, including inventory management (74 percent), store upgrades/refreshes (69 percent), flexible return policies (67 percent) and free shipping of in-store purchases (64 percent).

Not surprisingly, landlords are far more concerned than retailers about the shift to online shopping and changing consumer preferences (80 percent of landlords, compared to 57 percent of retailers). Landlords’ concerns about online retailing may, in fact, not be misplaced. Retailers expect e-commerce to account for 23.6 percent of their sales in three years, up from 16.1 percent today.

“This concern is understandable since landlords’ real estate assets can’t be modified to succeed in the digital era as readily as can retailers’ ability to become omnichannel merchants,” Ms. Nelson said.

Nelson added: “Perhaps the most important finding to come out of the FTI Consulting Retail Real Estate Beat is the mandate for landlords and their retail tenants to develop a better understanding of each other’s needs and how the evolving nature of retail will affect both sides of the equation. In so doing, mall owners and their retail tenants can purposefully focus on ways to work together to more effectively compete with the existential threat posed by retail game-changers like Amazon and Walmart, and thrive for years to come.”