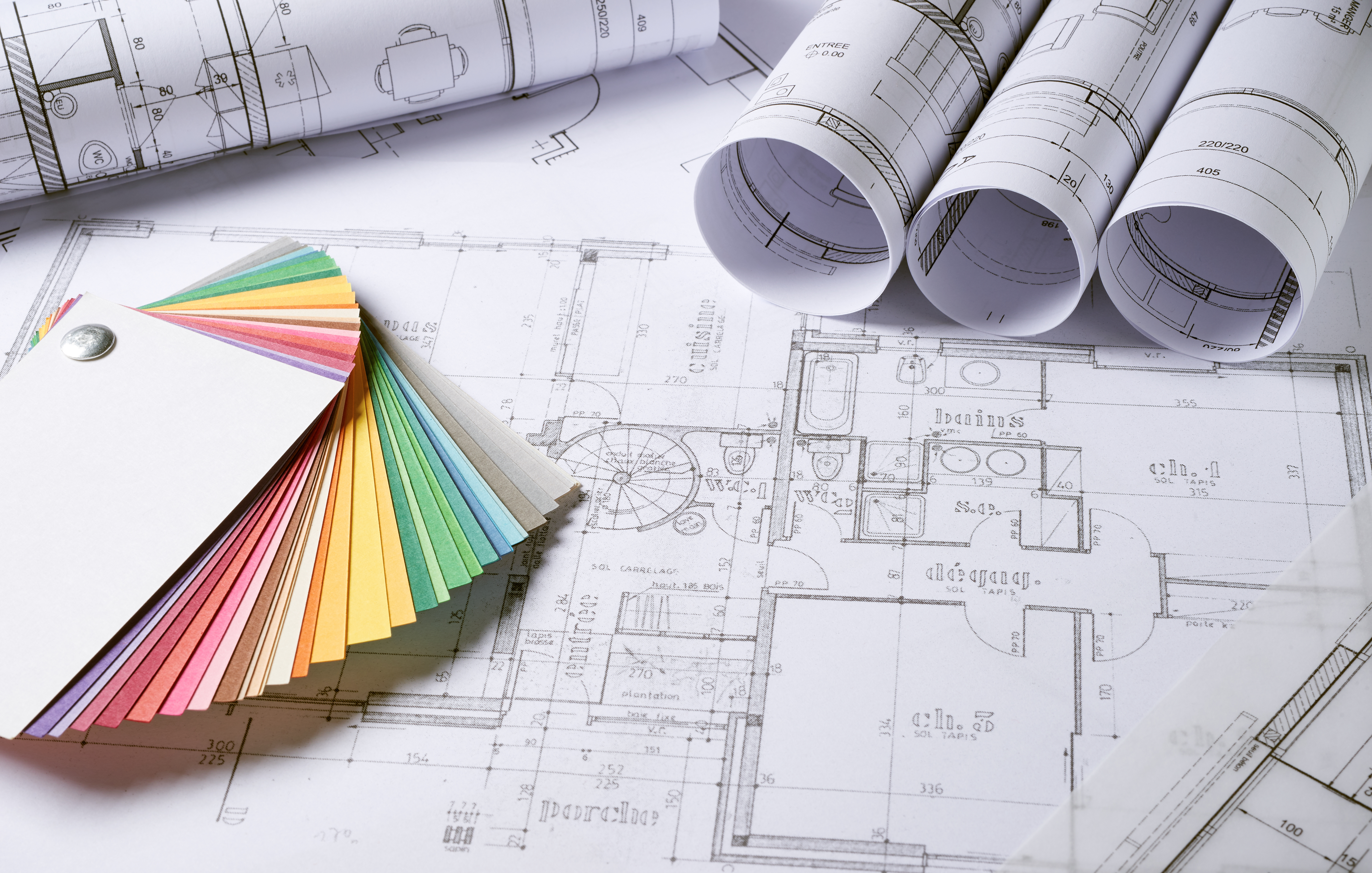 Giordano came to the 100-year-old firm with a vision to modernize the company, leaving any idea of a stuffy architecture outpost behind.

“We saw ourselves more as a creative company and tech firm,” said Giordano. “The reality is that the new owners and leadership of the firm are in their mid-40’s and tend to see things a little differently, and wanted it to be a vibrant, fun place to work, and have done a lot to make it that fun place.”

The changes include offering employees attractive benefits, like flexible work hours, ability for new moms to set their owns schedules, and giving $750 to staffers toward the vacations they take.

“The main changes we’ve made here are to change the firm culturally,” said Giordano. “We’re really seeking only A players in terms of who we’re hiring. We really went through an exercise where we established core values and principles, and are essentially hiring based on those values and principals.”

Mancini Duffy now doesn’s focus on how much experience or even how talented a candidate for a position is, but instead on whether the potential employee is the right fit.

“We can make you into a great designer or technical person with the right training and teams,” said Giordano. “We put people in positions that they weren’t necessarily in a position to be in and with a lot of in-house training, we have developed a lot of talent.”

Manicini Duffy hosts parties frequently, and it helps to bring the team closer.

“The office truly has become a family,” said Giordano. “Along with core values, the work atmosphere is very family-oriented.”

When Giordano first started at the firm, the changes he wanted to implement were “slow going.” But eventually, they started to gain traction, and as a result, there has been very little turnover at the company.

“I’ve worked at architecture firms in the past where people left the company left and right,” said Giordano. “I always said if I had my own firm, there wouldn’t be management that is unapproachable.”

Giordano and the other management staff at Mancini Duffy sit in the middle of the offices in an open area and make themselves easily accessible to employees.

“We have been able to maintain the culture here and maintain the clients we have,” said Giordano. “We get into real partnerships with clients as a result of having consistent teams. We’re not trying to be this highfalutin architectural firm, we’re trying to be a down to earth practical firm where we try to design great projects but not with an ego that people don’t want to deal with.”

Giordano has a 30-year plan to eventually produce 3D printed houses. Mancini Duffy has hired a computer programmer to work with them part-time to conceptualize how exactly they would do it.

He said the idea is still “aways away,” and they would eventually seek investors.

“We’re trying to really push the envelope of what we can do with technology and design skills,” said Giordano.

Working with principals and owners William Mandara Jr. and Scott Harrell, 3D printing is part of a new initiative that includes a studio dedicated to applied research. Using state-of-the-art design tools, including virtual and augmented reality, drone technologies, it is conceived as a long-term investment in the company’s future.

The firm has extended its presence in New Jersey by joining forces with Jenkins & Grey, a Millburn-based design studio. Dana Jenkins, founder of Jenkins & Grey, has been named a principal at Mancini Duffy, and will lead its Garden State operations.

The expansion gives Mancini Duffy a deeper reach into the key market of New Jersey, where throughout the state developers are revitalizing corporate office parks, modernizing their workspaces to attract tech, media, and creative tenants.

Co-working spaces is another avenue the office is exploring. To oversee its new projects in Brooklyn, a rotating team of employees is stationed at a co-working office, giving Mancini Duffy an on-the-ground presence — as well as a stimulating change of scene for staff normally based in its Manhattan headquarters — in the booming borough.