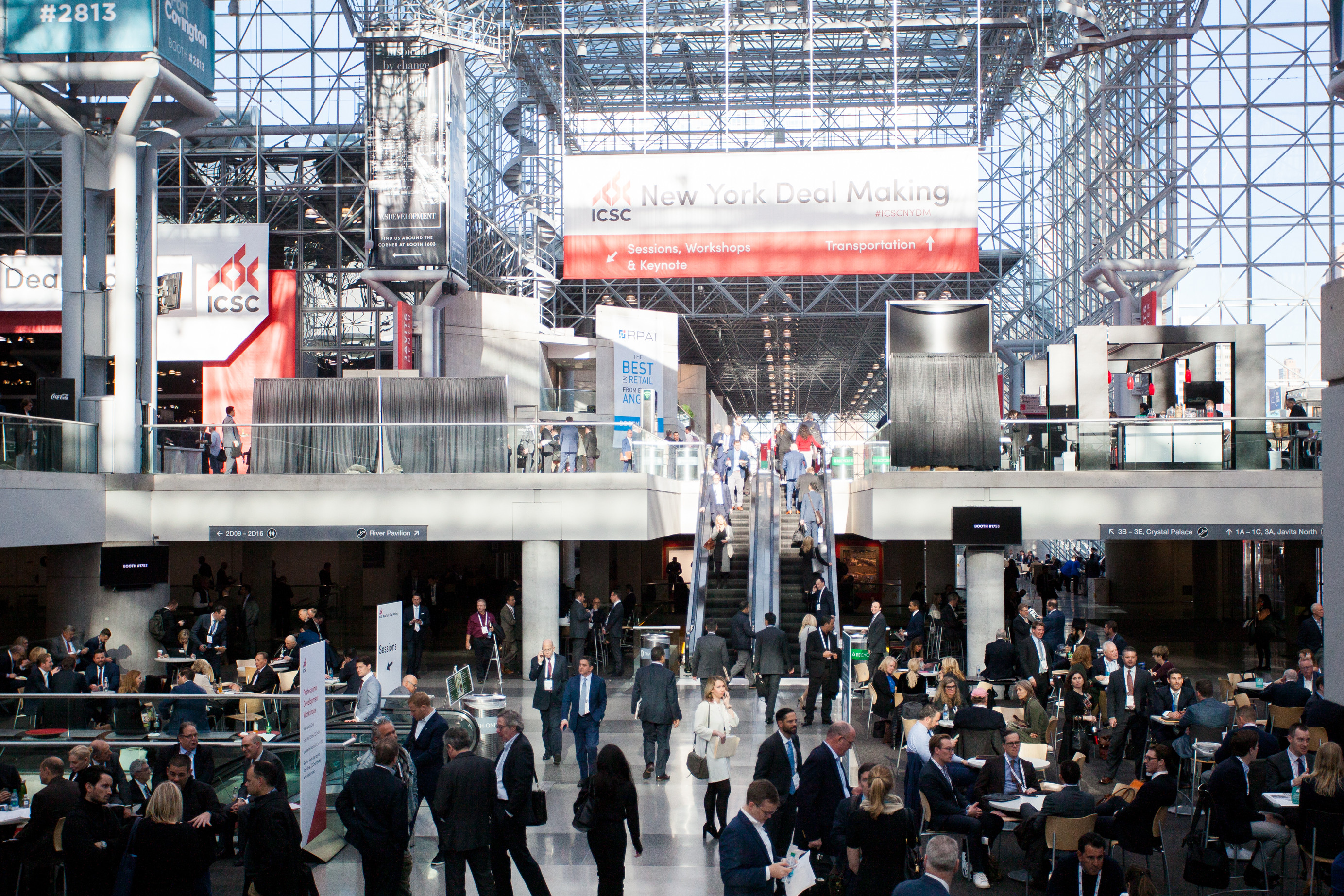 ICSC: Demise of retail has been greatly exaggerated

By Holly Dutton and Kyle Campbell

The annual ICSC New York conference kicked off this year by confronting the elephant in the room head on through a marketing campaign.

Large billboards in the Javits Center, along with online and print ads touted the website shoppingforthetruth.com, part of a campaign by ICSC called “The Truth,” which seeks to dispel rumors about the industry and “learn the truth about the evolution of retail real estate,” according to one print ad.

It was a clever way to handle the changes the industry is going through at the moment, changes that some New York brokers said haven’t hit the local market as hard as the rest of the country.

“I’m definitely optimistic,” said Danielle Winick, of Winick Realty. “I’m incredibly busy and I’m positive about it, and I’m looking forward to a new year starting off strong with some deals that are going to push through then and close.”

Winick said landlords are changing their perspective and becoming more reasonable, like allowing more short-term deals and pop-ups, something they may not have considered previously.

“I know there’s a lot of articles about retail dying, but in a city like New York, I don’t think it’s as relevant,” said Winick. “There’s so much tourism, there’s so much office density and residential density, that people are always going to want places to go to get out of the house. GO look, feel, touch, and it’s about retailers evolving a little bit and just kind of changing the way they see it.”

Robin Abrams, vice chairman of retail at Eastern Consolidated, said the energy level was a little calmer at this year’s show, but otherwise everyone was in “dealmaking mode. We know that the market is changing and rules are changing in conjunction with that, and I think that’s a needed dynamic that’s leading to more opportunities and potential for more dealmaking,” she said. “We’re seeing landlords that were amenable to percentage-only deals saying they’re having more interest from long-term users, which I think is a nice surprise because it shows the market is getting a little healthier, there’s a little more confidence, and tenants are re-engaging and willing to take more risks.”

Eastern Consolidated retail broker Ravi Idnani is focusing on segments of retail that are thriving right now: food and fitness.

“If anything our team in general has actually done better than last year because we specialize with restaurants and food operators,” said Idnani. “Everyone wants to open a restaurant and everyone wants to go out and enjoy it.”

Idnani just closed a deal in Tribeca with Club Pilates, which opened its first New York flagship on Murray Street, as well as a deal with celebrity trainer Tony Molina, who took a space in Midtown.

David A. Green, vice chairman at Colliers International, is the co-head of Colliers New York retail group. His team has seen a recent resurgence in retail, despite the overall gloomy atmosphere of the market. “There’s a lot more action going on so the maturation of that will occur in [2018] so I’m optimistic,” he said.

Green admitted that prices have softened and there’s more vacancy, but he expects that prices and demand will meet an equilibrium, in a cyclical flow. “It’s like a light switch; if you’re talking about a market that’s hot, nobody’s getting a two-year lease,” he said. “If you’re talking about a soft market, maybe. Landlords, typically, like to go longer and tenants will be less cautious when it comes to a hot neighborhood, so it’s a question of where you are and what is the dynamic that causes the shorter-term lease.”

In a nod to how things have changed, Cushman & Wakefield has started tracking pop-up tenant transactions. Keeping track of shorter-term deals is helping the firm more accurately calculate availability rates in neighborhoods.

“What’s happening now is when that space is leased, it’s not being thought of as an available space in the market, but knowing that it could be available in a year and keeping that data on hand is important because that’s the true availability of the neighborhood,” said Azarian.