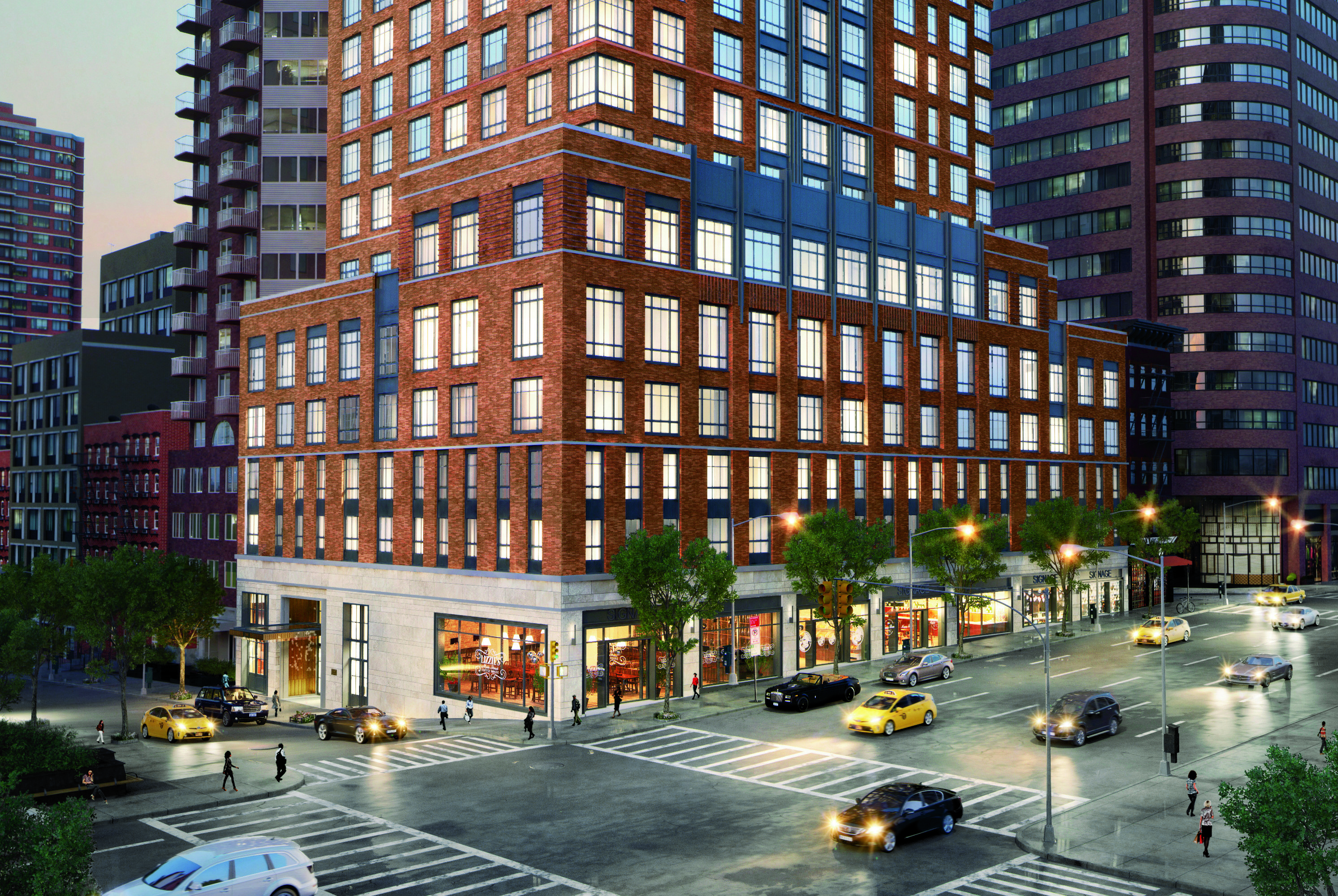 HAVE YOU HEARD? Little House on the Prairie star buying apartment at The Kent; Bethenny Franklin offers loft for rent 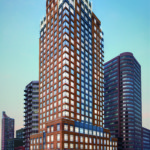 Former Little House on the Prairie child star Melissa Francis has purchased a bigger house on the prairie.

We’re told the Fox News host purchased a five-bedroom home in The Kent,  at 200 East 95th Street in Carnegie hill.

Moving her family just a few blocks from her current home on the Upper East Side, the news anchor’s new space features enough outdoor space that she can convert part of it into a personal spa.

While the deal has not closed yet, available five-bedrooms in the Extell developed building start at $8.5 million.

Real Housewife Bethenny Frankel has put her Soho loft on the rental market after failing to secure a buyer.

Raphael De Niro and Sara Dai at Douglas Elliman are offering the two bedroom on Mercer Street for $13,500 a month.

The swanky space on a cobblestone block in the historic cast iron district is 2,392 s/f and has a sunken great room with 14 ft. ceilings, “enormous east-facing, double-paned, arched windows and a wood-burning fireplace.”

The kitchen is by Bulthaup and there’s a pantry with two wine refrigerators. A long hallway “ideal for displaying your art collection” according to the brokers, also features a home office area and the apartment has a balcony overlooking Broadway.

Penthouse Five at The Ellipse — LeFrak’s new 41-story luxury rental tower in Newport — is a 2,300 s/f four-bedroom, 4-bath with a private terrace and water and skyline views.

There are five penthouses in the building, another four-bedroom and three three-bedrooms, also released last week.

Renters will enjoy access to The Ellipse’s amenities, including an outdoor pool, a fitness center, game room, children’s playroom and a co-working space and free wifi.