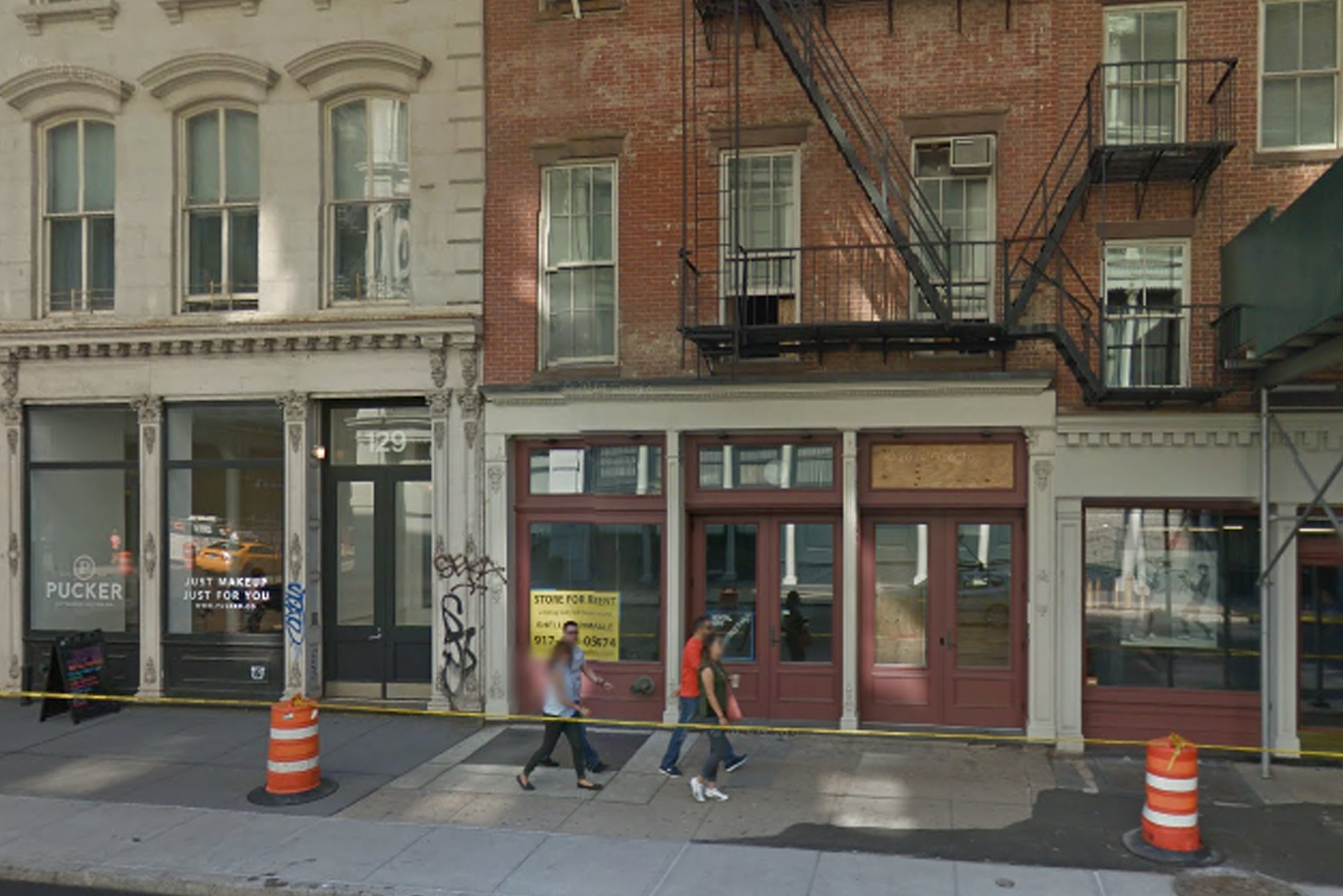 Brad Schwarz, principal of Lee & Associates NYC arranged a 15-year lease for Le Botaniste. The 4,000 s/f multi-level space in Soho will have a ground level and a lower level.

The location is near the Canal Street subway stops and surrounded by retailers such as Dinosaur Designs, Michael K., Red Digital Cinema, Laicale Soho Hair Salon and the International Culinary Center.

Le Botaniste is the brainchild of Alain Coumont, who also founded Le Pain Quotidien, the popular Belgian bakery/café chain. In addition to its original restaurant in Ghent, Belgium, Le Botaniste opened a location on New York City’s Upper East Side at 833 Lexington Avenue.

“Le Botaniste will be a terrific complement to the robust downtown health food scene,” said Schwarz, who represented the tenant. “People are more nutritionally-oriented than ever before and Le Botaniste’s heavy emphasis on organic plant-based foods in addition to its inclusion of a natural wine bar is both impressive and unique.”

The landlord was represented by Nathan Stange and Thomas Mahl of Susan Penzer Real Estate.