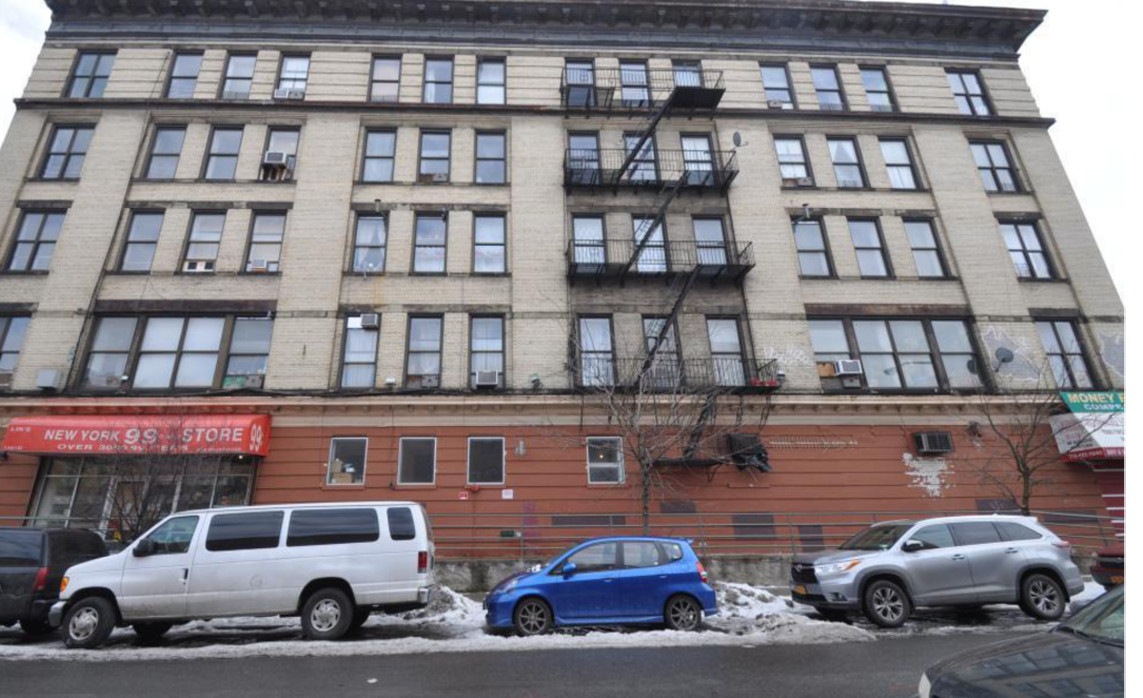 The Manhattes Group announced the sale of a two-building 59,377 s/f Williamsburg/Bushwick package  of 42 apartments and three retail stores to Morgenstern Capital and Valyrian Capital.

347 Lorimer Street is a six story corner 25,777 s/f multifamily elevator building in the heart of Wililamsburg consisting of 18 apartments.

1381 Myrtle Avenue is a five story 33,600 s/f mixed use elevator building in the heart of Bushwick consisting of three retail stores and 24 apartments.

“The purchasers valued the scale and location of the assets and wanted to capitalize on the demand for these rapidly transforming Brooklyn neighborhoods” said principal Alan Shmaruk.

Morgenstern and Valyrian plan to continue operating the assets as rentals. They plan on repositioning some units by adding bedrooms and bathrooms and upgrading the common areas/amenities in each of the buildings.

This acquisition is the first for Morgenstern Capital, founded by Robert Morgenstern.