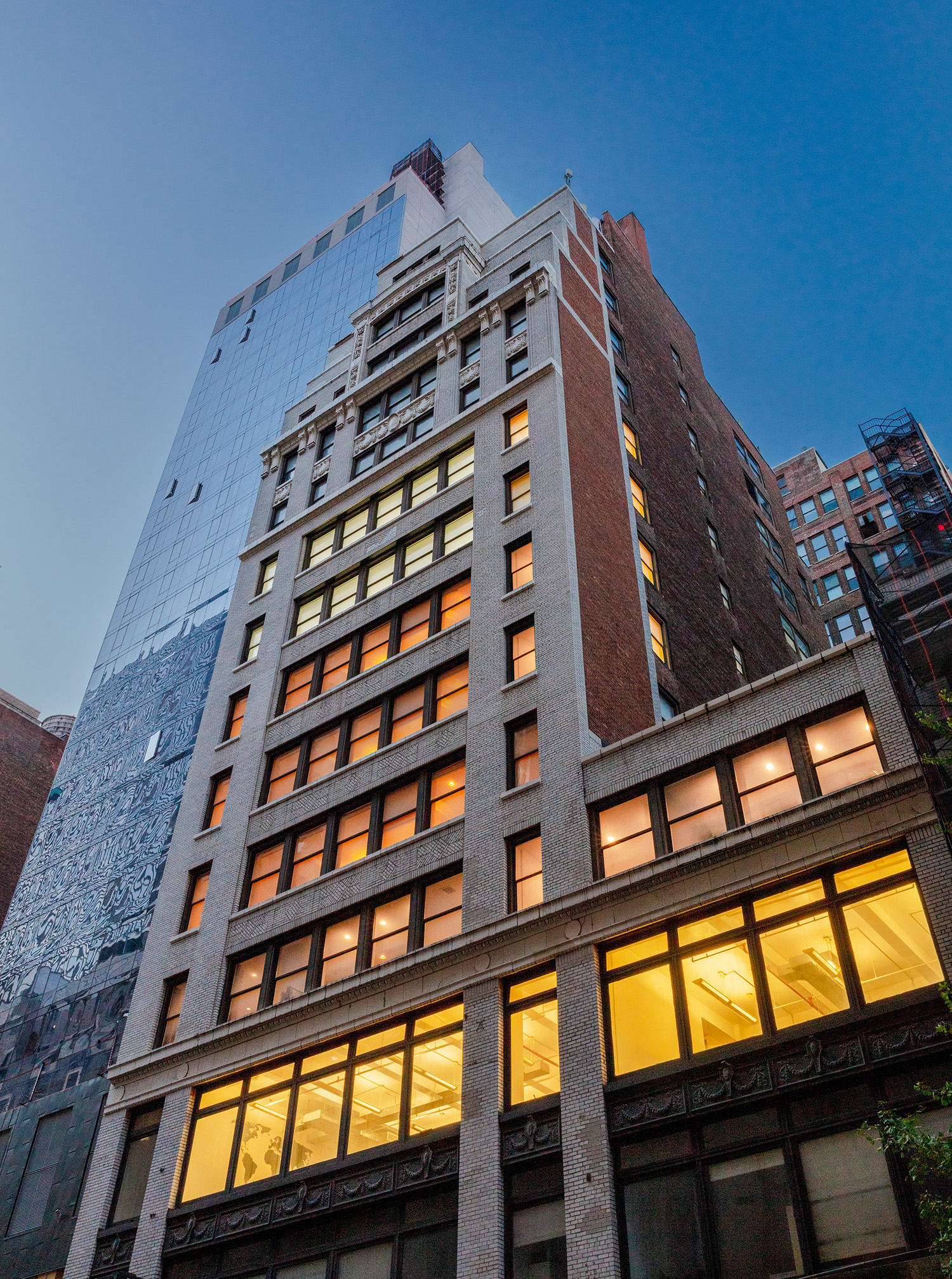 32 West 39th St. In Midtown to be Converted to Office Condominiums

Rudder Property Group is pleased to announce that 32 West 39th St., a 16-story, 87,072 square-foot office building located one block south of Bryant Park and adjacent to Amazon’s new Fifth Avenue headquarters, will be converted to office condominiums for sale.

When sales launch in Q2 2022, full-floor units measuring 3,970 to 8,371 square feet can be purchased individually or combined to create a single office totaling up to 70,000 square feet. The conversion represents an opportunity to own a full-floor or multi-floor office condo in a prime Midtown location situated between Grand Central Terminal and the Penn District.

Rudder Property Group, which specializes in the sale of office condominiums, has been retained by ownership as the exclusive sales and marketing team to market the property, which recently received permission to solicit interest in the project from the NY State Attorney General’s office.

“Following Amazon’s purchase of the former Lord & Taylor building for use as its new headquarters, the area has seen a lot of interest from major office tenants. This neighborhood has also become a popular destination for office condominium conversions as owners look to meet the demands of professional services firms and large office users alike that are looking to reduce their occupancy costs while maintaining a convenient office location,” said Michael Rudder, principal of Rudder Property Group.

“As a former owner/operator of a successful business, as well as a real estate investor, I have always seen the long-term value of owning your own space,” said Aron Rosenberg, of 32 W 39th Street Sole Member LLC, owner of 32 West 39thSt.  “I have always found it interesting there aren’t more office condos in New York City, and I am thrilled to help fill this void by offering full-floor units for sale at our excellent building on 39th and Fifth Avenue.”

In addition, a new website, www.32w39.com, has been launched to provide potential buyers with access to floorplans, building specs and information on office condominiums. The owners of the building purchased the property in 2004.