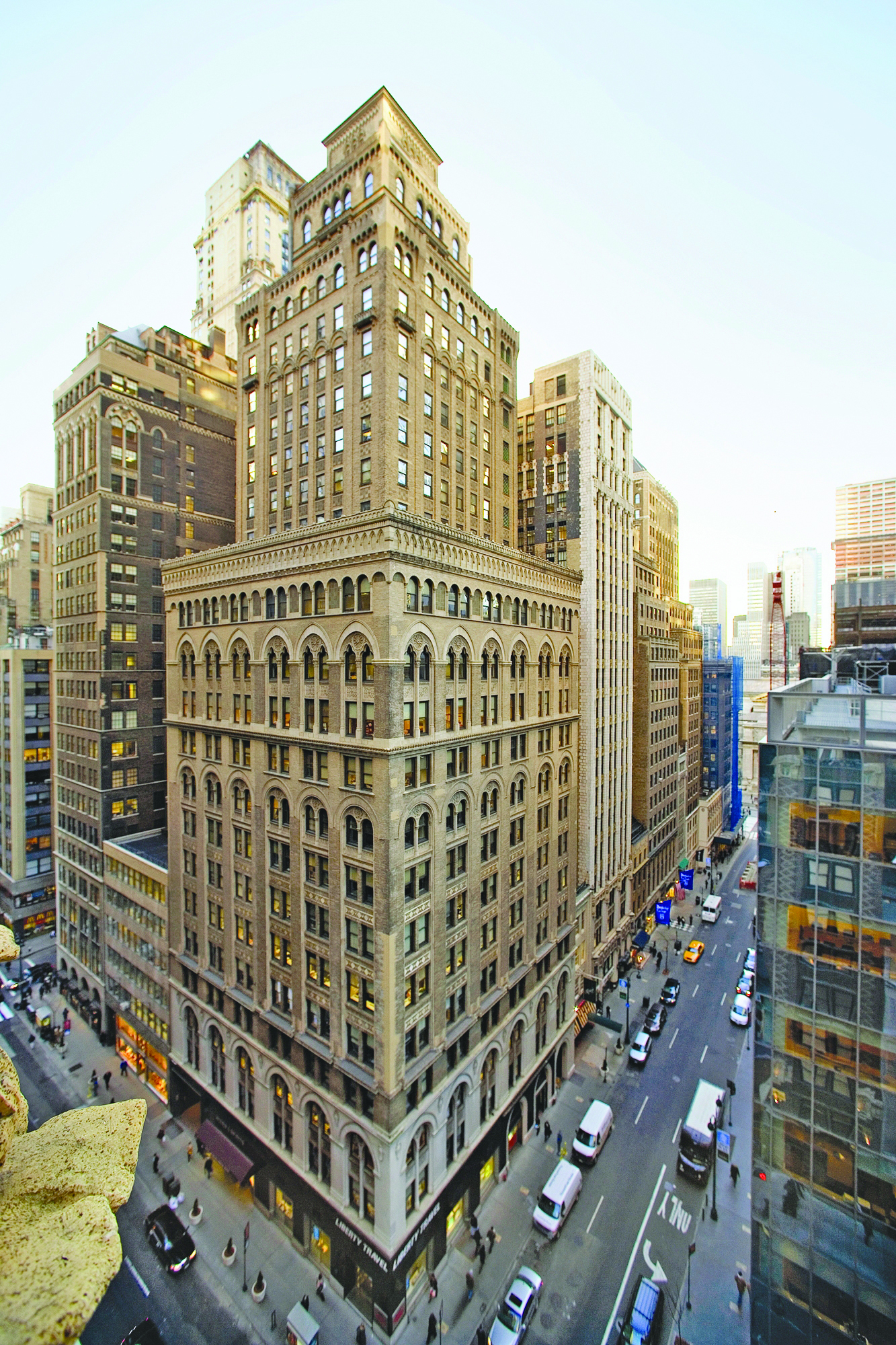 During the first phase of the program, which included major infrastructure upgrades, lobby and common area renovations, and the introduction of contemporary pre-built offices designed by the Mufson Partnership, the building welcomed a host of new technology tenants, such as Borderfree.com, IDG, Exponential Interactive and Qliktech.
In addition, financial services firms such as the Burford Group, joined the revitalized tenant roster early on.

“This building is a key player in the transformation of a conventional corporate district into one of the most exciting technology corridors in Manhattan,” said Blair.
“The strategic renovations and branding programs that resulted in 292 Madison Avenue becoming a state-of-the-art commercial property are a true testament to the vision of the building’s ownership and management.” Already more than 85 percent occupied, the 26-story, 200,000 s/f office building has five remaining availabilities, including full floors with 11,113-, 6,035- and 4,717 s/f several with terraces.

“Between the next phase of the office leasing program and the completion of the retail renovations, 292 Madison Avenue will become an important player for the Madison Midtown market.”

The revitalization of the retail portion of the building has been underway since fall 2013. When finished later this year, more than 7,000 s/f of ground level retail space will have been renovated, with full-floor glass facades on both the Madison Avenue and 41st Street sides of the building.

Some of the retail space is being also being expanded to the second floor and, in some sections, up to the third floor.
Newmark Grubb Knight Frank’s Jeffrey Roseman, executive vice president is the exclusive broker for the retail .