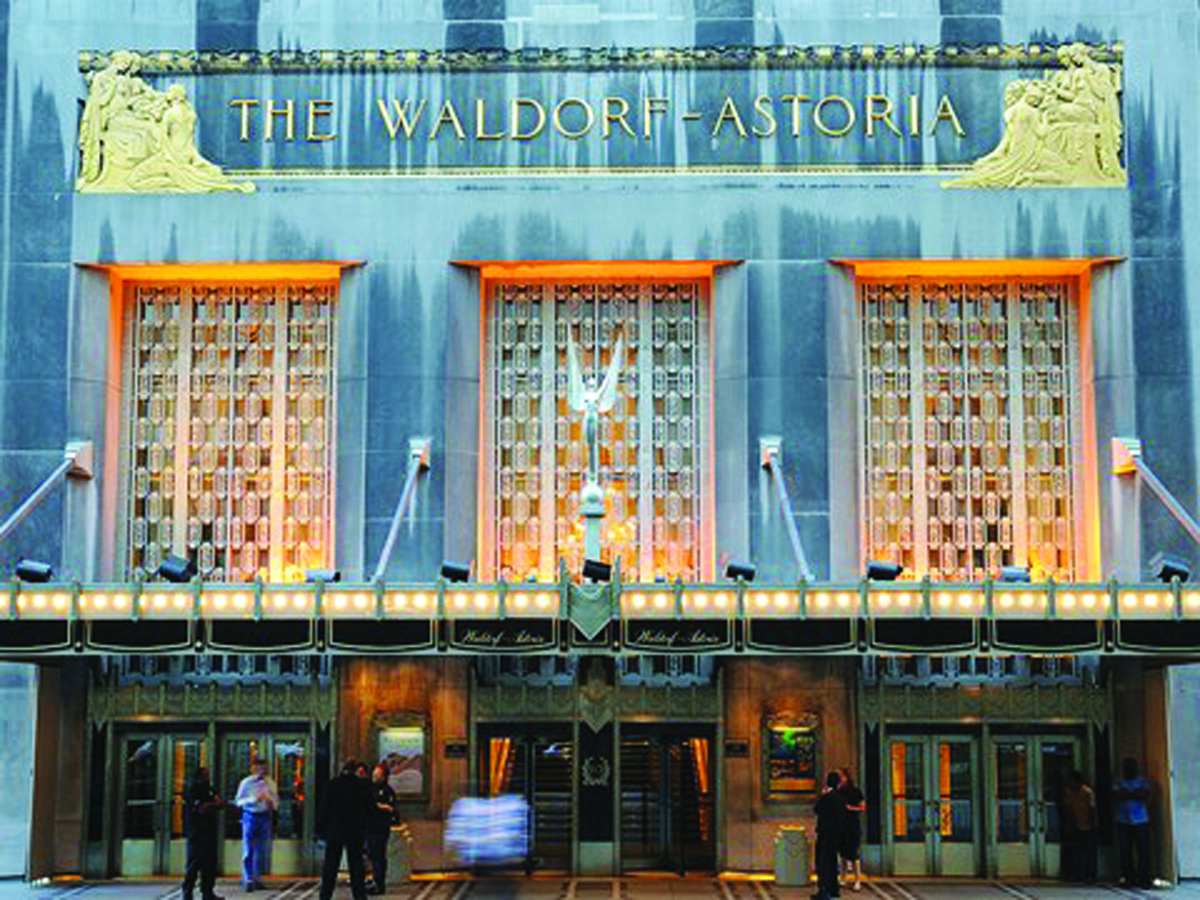 The deal, which was announced Monday, could be a game changer for the city’s commercial real estate market.

While Chinese investment in Manhattan office buildings has grown exponentially over the past two years, insurers have been notably absent. The largest Chinese investors in New York City — China Vanke, Greenland Group, Fosun Group and Xin Development Group — are all real estate investment and development companies.

Insurance companies have been reluctant to invest abroad because government regulations have restricted capital outflows and the domestic market offered high returns, but both are starting to change.

In 2012, the Chinese government started allowing insurers to invest abroad and, this February, it raised the share of their balance sheets that insurers can invest abroad from five to 15 percent, giving insurers more leeway to spend on U.S. real estate.

The easing of capital restrictions has accompanied a notable decline in investment opportunities within China, explained economist David Dollar, a senior fellow at the Brookings Institution.

“China has a lot of savings and diminished investment opportunities at home,” he explained. “The country has had a big investment boom over the past six, seven years, but now there are signs of excess capacity.”

Dollar, who served as the U.S. Treasury’s financial and economic emissary to Beijing from 2009 to 2013 and previously headed the World Bank’s operations in China and Mongolia, reckons investment by Chinese insurance companies abroad will continue to increase. He also expects the Chinese authorities to continue lifting capital restrictions.

Chinese insurers’ balance sheets already total $1.25 trillion and are expected to grow considerably over the coming years. This should benefit New York real estate, which is particularly attractive to insurers because it can offer stable, long-term returns that match their predominantly long-term liabilities. “I don’t think they’re planning to flip the Waldorf, but see it as a steady stream of income,” Dollar said of Anbang.

The Waldorf deal contains a management agreement that will allow Hilton to operate the hotel for the next 100 years ago. The hotel is also set for a major renovation.

Zell swears that foreigners are not responsible for driving up prices