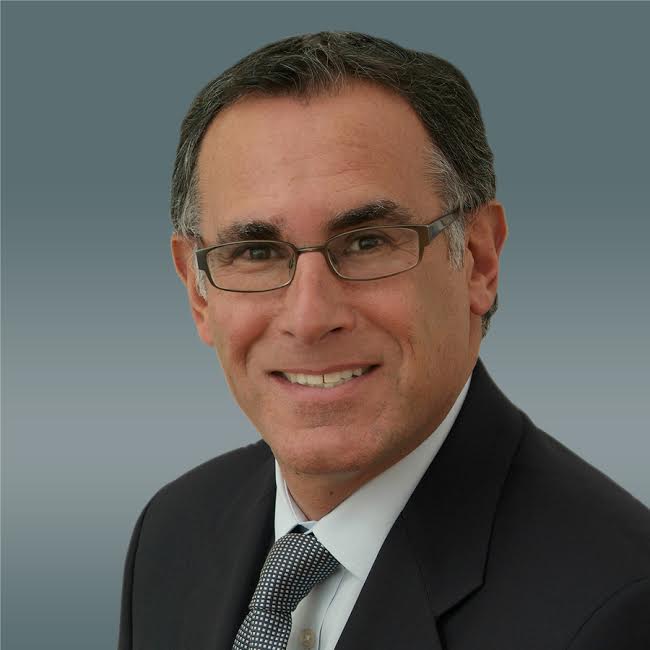 The chance to build a neighbor for some of Tribeca’s toniest apartment buildings drove the price of a Broadway site up to $73 million.

Alan S. Cohen and Adam Maxson of ABS Partners represented the seller of 353 Broadway and 355-357 Broadway, the family-owned Pioneer Realty Co. , cashing in on the hot development market.

“This is a unique property for this neighborhood – opportunities like this simply do not exist in Tribeca anymore. We received 10 bids from some of the city’s most well-known developers, allowing us to achieve a selling price far beyond what was initially expected,” said Cohen.

Situated on Broadway between Leonard and Franklin Streets, the combined lots total 10,956 s/f and have a floor area ratio of 10. Included in the package are 23,220 s/f  of air rights from the neighboring lot at 359 Broadway, creating a total of 132,780 buildable square feet.

The neighborhood is already home to some prime apartment buildings such as 56 Leonard and 5 Franklin Place. Condo prices have risen eight percent in the last year, according to the most recent report from REBNY. At $3,462 psf, Tribeca is the second most expensive district in the city behind Soho, where condo prices in the second quarter of this year averaged $4,524 psf.

Cohen said the buyer   – “a well-known, institutional type developer” – has plans to enlarge the building’s density. “We are investigating different ideas of how to mask the building in a good way using additional excess development rights and enlarging the footprint,” he added.

Calling  the pool of suitors “some of the top in the city” and “very creative,”  Cohen suggested that the winning bidder may have been selected based on merit as well as the size of their offering.

“We had multiple bidders,” said Cohen. “As the price kept going up, the seller chose this buyer based on its reputation and financial ability.”

Gov. Cuomo puts $190M on the table for apartment builders